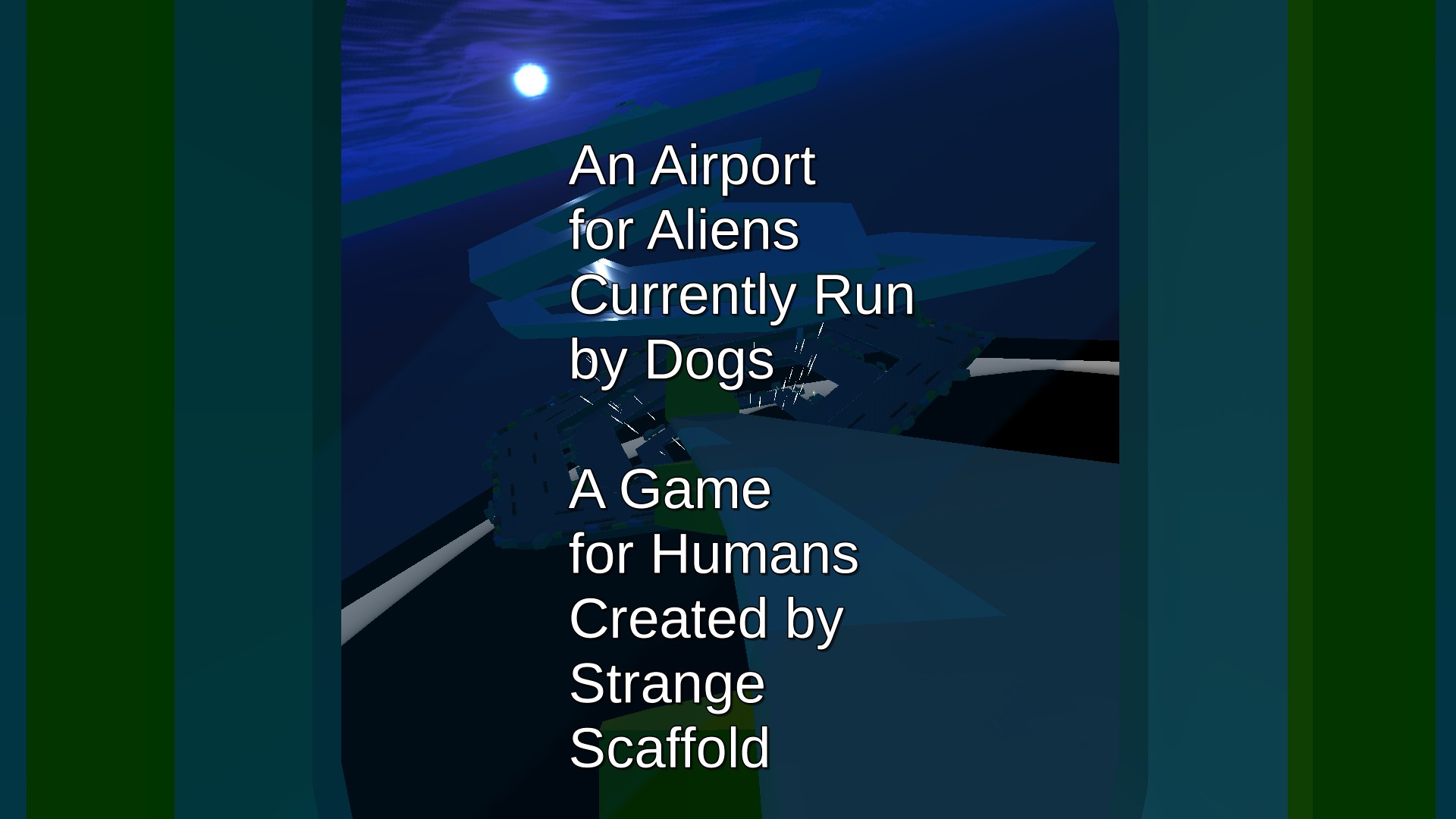 Developed and published by Strange Scaffold

After gathering your wits, you’re set loose in a large airport. Your wife has gone on ahead of you to take care of things, and it’s up to you to navigate the dog airport bureaucracy and get to her. This is not as simple as it sounds. Actually, it doesn’t sound very simple at all. You’ll make your way around the airport and talk to, of course, dogs. These dogs are beautifully rendered…jpegs. It’s all very weird. These dog jpegs run everything. The ticket counter? Dogs. The stores? Dogs. The pilot of the plane? Drunk dog. The interactions with the various dogs is what makes this game shine. Each one has something to tell you, and even though they’re but jpeg dogs, the writing elevates them to full-fledged characters.

One of my first tasks was to collect artisanal toilet water for the dog who runs the passport photo hut. After speaking with the dog owner of the dog bar down the way, I was able to get some of that sweet toilet water from a fountain nearby. By delivering it, I was able to get my passport photo taken. I then spoke with the boarding pass dog, who provides boarding passes for flights. The game has different dialogue choices, allowing you to choose the questions you ask the dog, and ultimately decide the flow of the conversation. The boarding dog asked me how many passes I needed. I picked the obvious joke answer: 50. I was then assaulted by an avalanche of 50 boarding passes. Though there is no limit to the amount of things you can carry, it was still difficult to pick up 50 passes.

With my passport photo and boarding passes in hand, I made my way to the gate. I assume it’s called a gate. I’ve never been on a plane. Once I turned in my documents and talked to the absolutely sauced pilot dog, I was taken to the next airport. That’s right. There are multiple airports. Each one has it’s own visual style. Airport number two is a open air vaporwave oasis. The visual aesthetic of the game is wonderful. The blocky, almost PS1-style graphics are weirdly complimented by the dog jpegs running around. At the second airport I found out that just like real flights (I’m assuming), sometimes you have to wait for a gate to open before embarking. This is not a huge problem, as one of the stalls at the airport has a time dilation device that you can stand in to move time forward faster.

After waiting for my flight gate to open, I went and spoke with, surprisingly, another human. It was the first human I’d seen in the game. He was of course a jpeg. As soon as I went to him he began explaining that he was cursed, and was actually a dog in a human body. The only thing that could break the curse was a soda called Scarlet Bovine. I collected the soda after some trial and error at the soda machines. After drinking it, he became a dog for a moment before becoming human again. This mission was going to have far more steps than I considered.

At the end of the day, An Airport for Aliens Currently Run by Dogs is weird, outlandish, bombastic, and honestly full of heart. The overarching story of a long distance relationship is well-written and impactful. There are payphones around the airports that you can use to call your wife. You get a very cute voicemail message that you can respond to. There is, honestly, nothing scary happening in this game. It’s a stranger in a strange land kind of story. The oddest part of it, is that the player character takes it all in stride. This is normal for him, you the player are the one on the outside looking in.

You can pet the dogs. With a press of the “P” key, a randomly selected hand – gloved, skeleton, regular, etc. – will emerge and pet the dog. This ties into a dog petting achievement, but you should be doing it just because you want to pet the dogs. Forget that I told you there was an achievement. Just pet the dogs. In my time with this game, I laughed a lot. It’s just so absurd and surreal. You can buy a coffee as big as a building, drink it, and run faster than the speed of sound. It’s all in service to the silliness of a simple concept: Dogs would run an airport better than people. 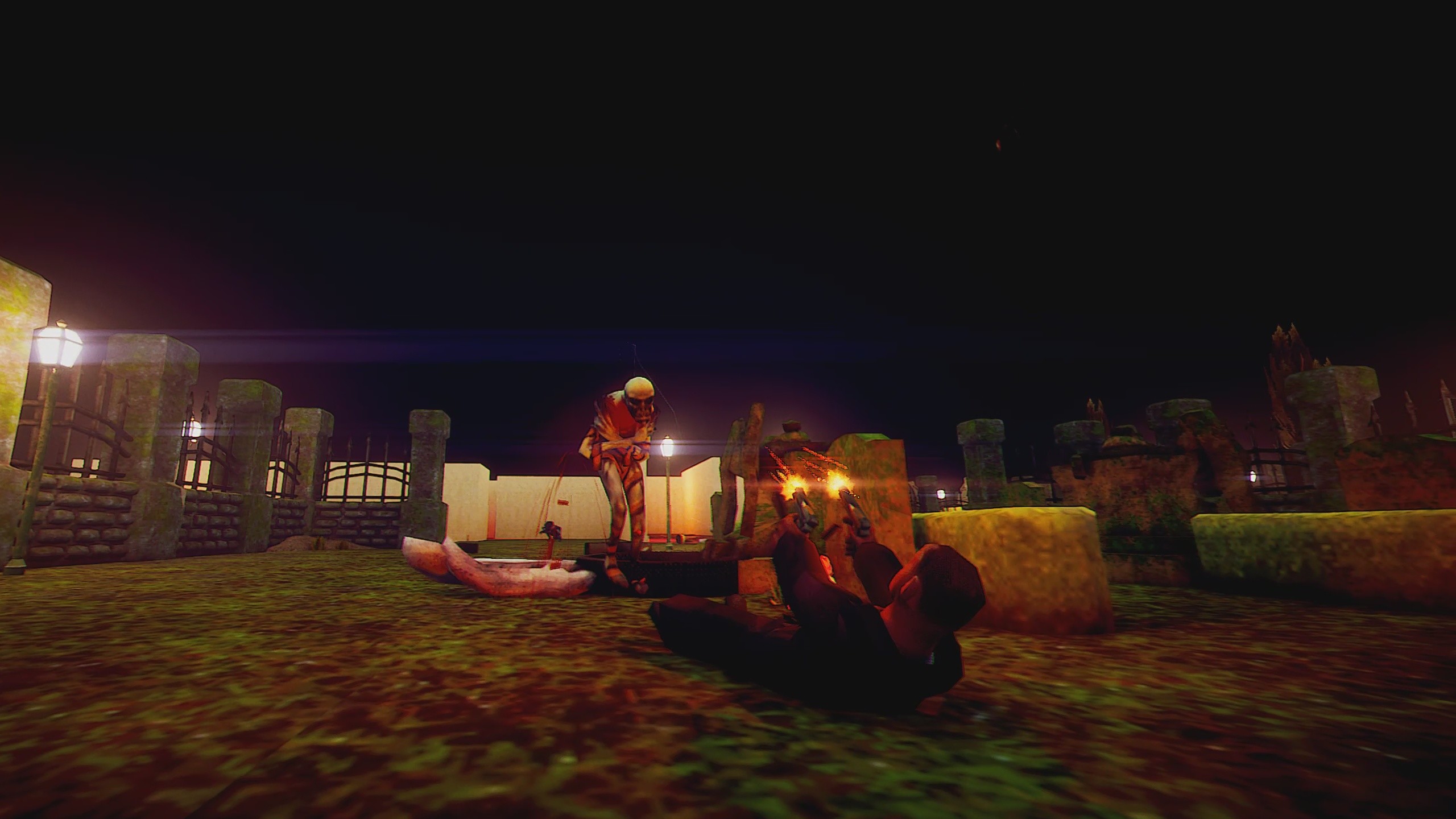 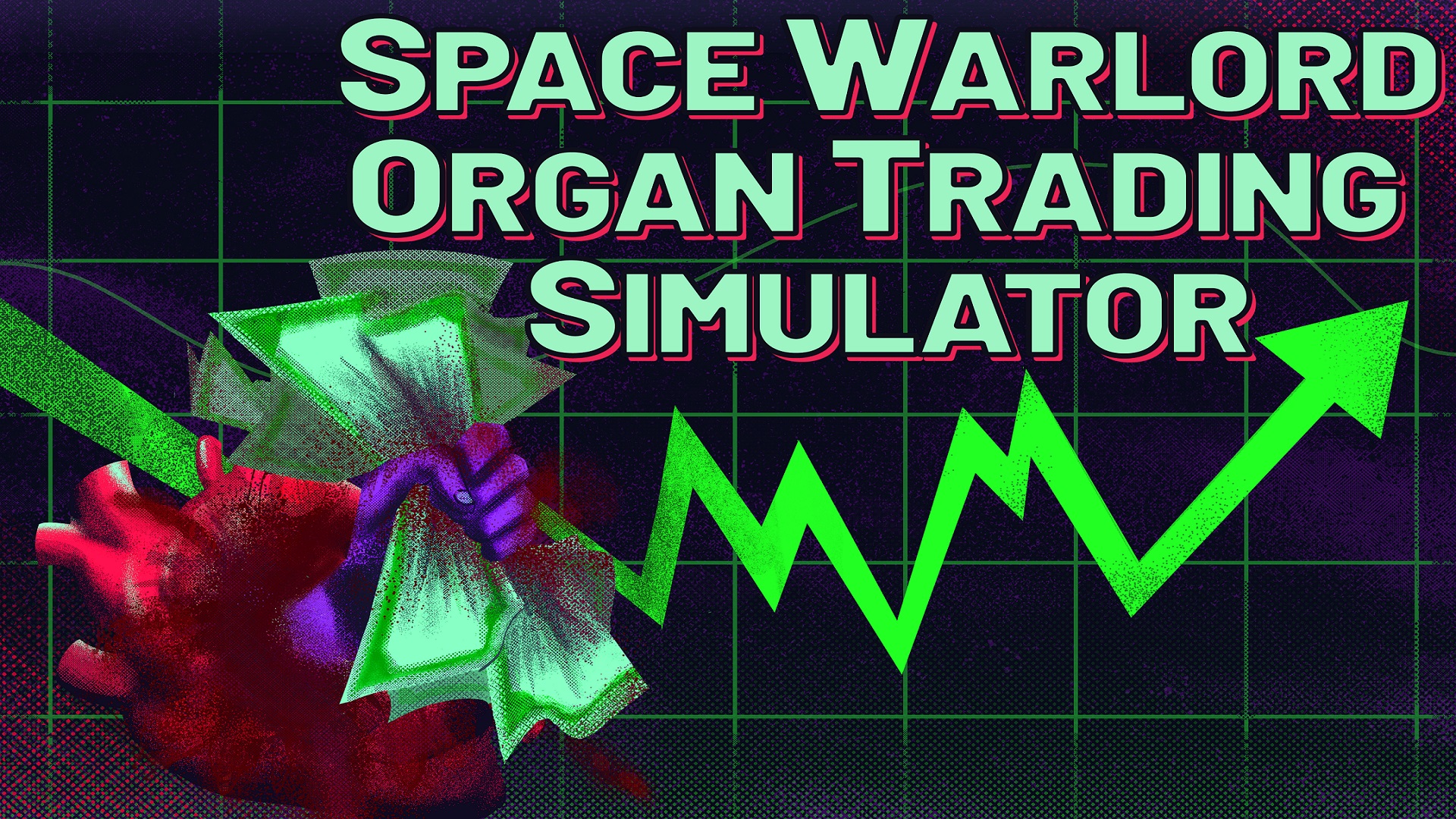 I Chose to Figure Out the Price of a Human Body with Xalavier Nelson Jr. 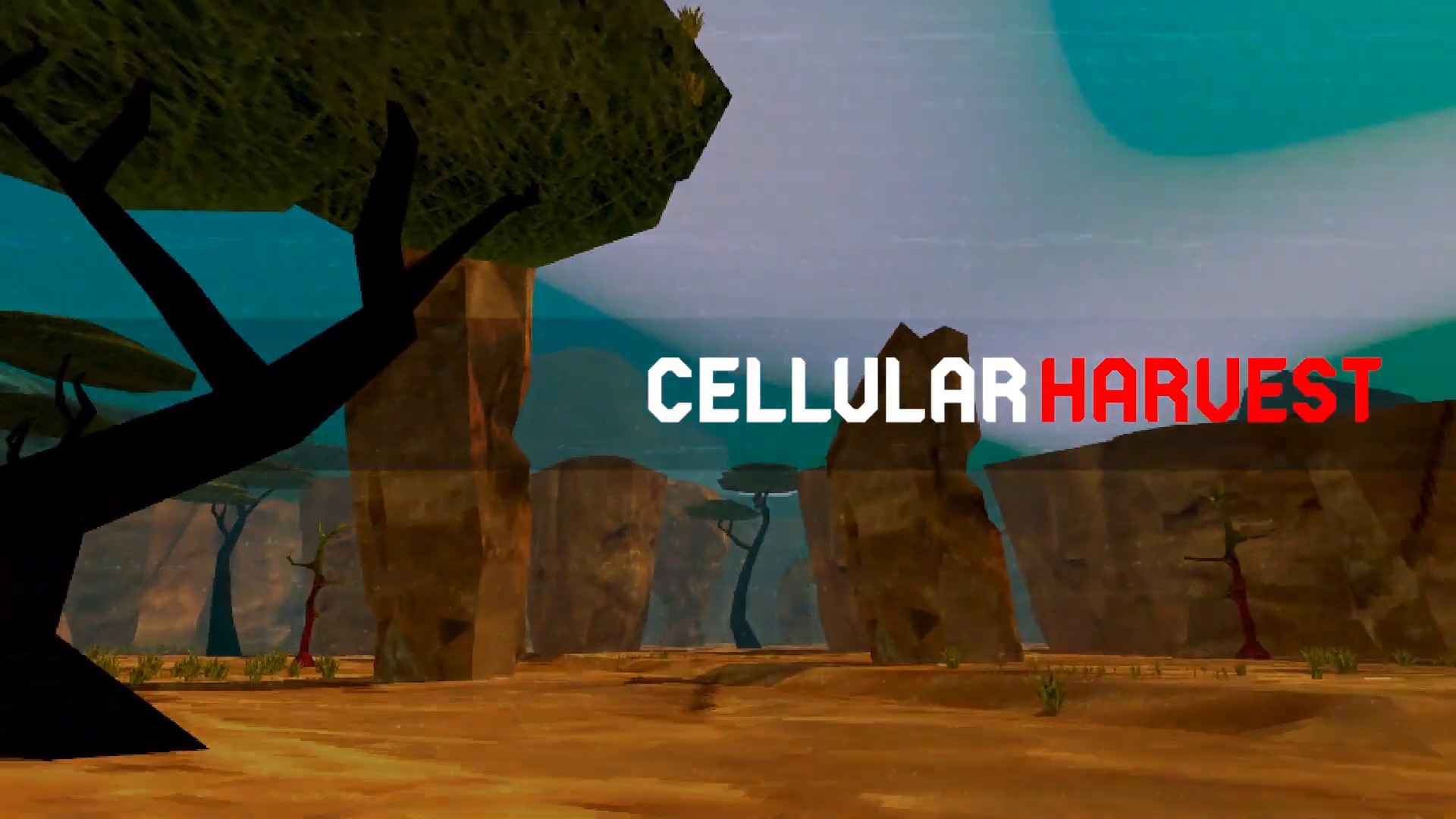 Take a Selfie With an Alien At Two Different Times of the Day in Cellular Harvest, Available Now