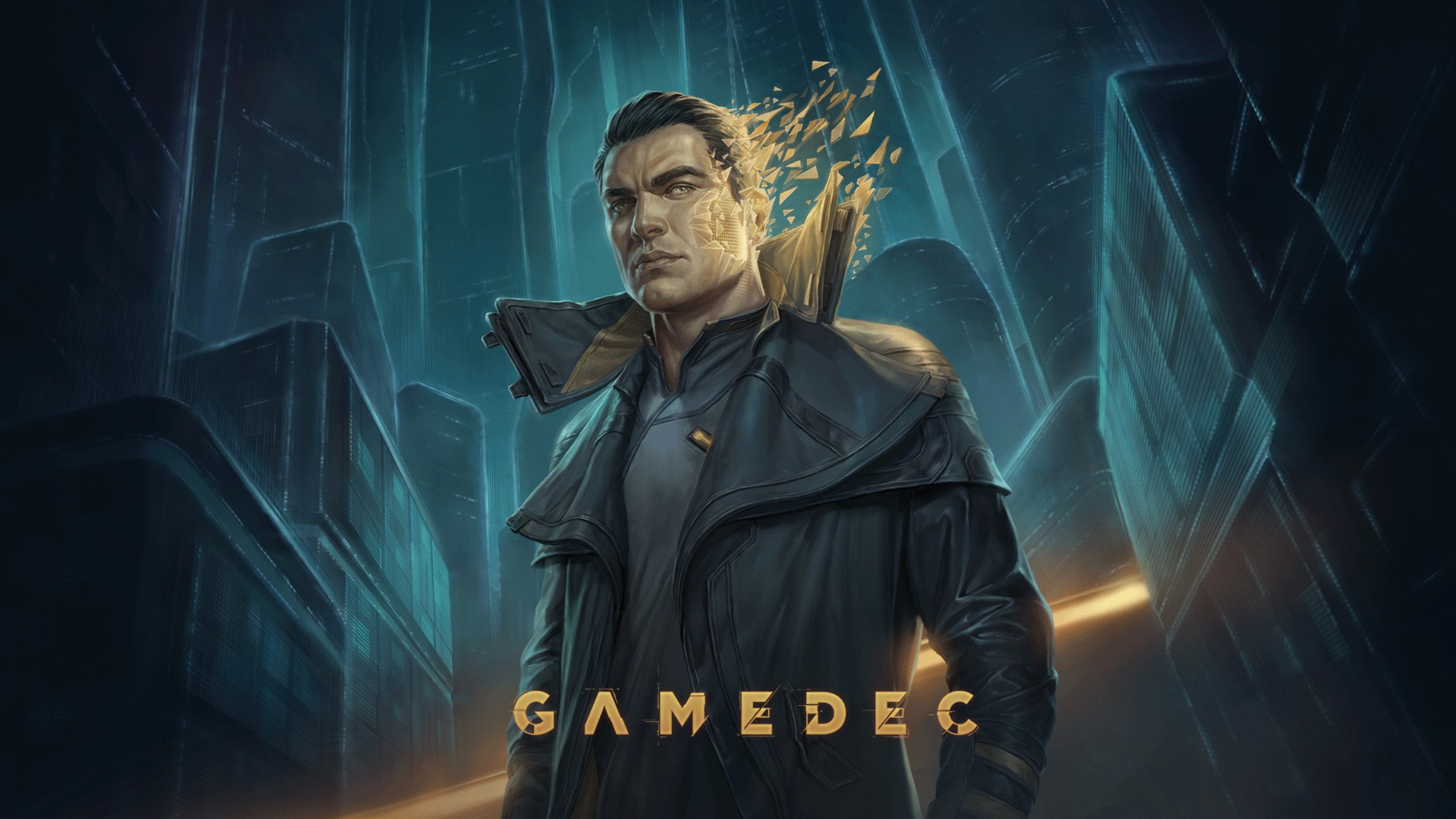 Developed and published by Anshar Studios

Ever since Disco Elysium came out, it seems many people have been hungry for story-heavy, combat-light, RPG experiences. They want to be told a good story. The latest newcomer to this ring is Gamedec. Based on a Polish book series, you’ll be diving into virtual worlds to solve virtual crimes. Is that a little too virtual, or does Gamedec manage to capture the good feelings?

With such a story-heavy game, I feel like the best way to describe Gamedec is to tell a story of my own by walking you through the game’s second case. While there is an overarching story, the game is broken into smaller cases that are about 2 to 3 hours each. In the first case, I had to find out why a CEO’s kid is trapped inside of a virtual world and can’t get out. I managed to do this successfully, and along the way made friends with a professional athlete turned troll hunter named Ken. My character had skills in harming and healing, which is to say that I had enough points to bump up my intimidation factor and also in my medical skills. Hacking and being genuinely charming? Not quite my expertise.

The second case takes place in a fictional game called Harvest Time. Originally a realistic Wild West farming simulator, Harvest Time was slowly turned into a simplistic free-to-play game with the goal of sucking money out of players. Its remaining player base mostly complains and wishes the good ol’ times would return, at least except for one major group. The Orange Shirts are a group of free-to-play players that play all day, collecting loot boxes. One of them, Stanly, is your client. He tells you that all of the Orange Shirts are getting sick, collapsing in the fields, and feeling real fatigue, something that used to be a feature in Harvest Time but isn’t anymore.

Before long your investigation turns up a few interesting leads. You discover that the Orange Shirts are all former drug addicts currently going through a therapy program. They’re all emotionally stunted and mildly unstable. Additionally, they appear to be using a cheat program that speeds up their metabolism, tricking their VR headset into thinking they’re doing more work than they actually are. The Orange Shirts gather loot boxes all day, then sell them for coins that are given to their boss. Of course, there’s the rub. Who is their boss?

It comes down to three main suspects. The Sheriff, The Lady, or The Outlaw. I had to use my skills to look into each character’s background, talking to the citizens of the world, and even getting a little help from Ken as thanks for helping him in the last case. My conclusion? The Sheriff was the boss running the whole scheme, the Outlaw was a former Orange Shirt on the run, and the Lady is a woman running a children’s charity in desperate need of money hoping to scam whales out of some cash, but is wholly unrelated to the actual case.

It’s a good thing I figured this out when I did because the Sheriff was looking to lynch Stanly. How do you solve this problem? With a classic Wild West dual of course. Only what I really needed was the Sheriff’s real-world location, so I loaded my bullet with a tracer program that would track him down. Just in case, Ken was also willing to help me cheat, in that way a good friend is always looking to help. Ultimately, I won the dual and found out where the Sheriff, and the Orange Shirts, were in real life.

Naturally, this all had one final twist. As I reached the real-life location I discovered the drug addict story was entirely false. Instead, it was children. Orphans with no home, taken in to run the scheme and given drugs to increase their metabolism. The whole set-up was run by Kid, who was, well… just a kid. A kid that was so desperate to get out of poverty that he was willing to use anyone else to do it. Plus, as he pointed out, the kids “working” for him would likely have far worse fates, growing up on the streets with no food or homes. At least here they got something. I had several choices, but in the end, I decided to send the kids to the Lady’s charity, and Kid to the police. Finally, the kids were free.

As you may be able to tell from my enthusiastic retelling of this story, I absolutely loved this chapter of Gamedec. Every chapter seemed to have great moments like this, with stories that drew me in and didn’t let go. As I went through these stories I got more skill points thanks to my responses, which got me new skills. The investigations are open-ended, and different paths will lead to totally different locations and conclusions. You can fail entire investigations and the game will just move on: it’s not a game over, it’s just another note in your story.

That’s not to say this is all perfect. Being an indie game, and an extremely ambitious one at that, Gamedec suffers from issues. I told you one of the conclusions of the second case, but I left out another: while talking to Kid my game crashed and I lost about an hour of progress. Sometimes flavor text is in Polish instead of English. On more than one occasion my character became stuck in the environment and the only escape was a reset. Character creation is particularly iffy, with many of the backgrounds and stats being inaccurate and with so little info provided that it’s almost easier to make a throwaway character to quickly learn the stats and then restart with your real character.

But this can all be fixed. There’s so much to like about Gamedec, and it’s often so ambitious, that I didn’t mind these few errors. I found one of the best stories in gaming right now. Every time I dived into a new virtual world I became excited, and every time I was handed a new case I just couldn’t wait to see how it would play out. If you’re looking for a good story or even just a unique experience, I can’t recommend Gamedec enough, and I am so excited to see more come out of this world. 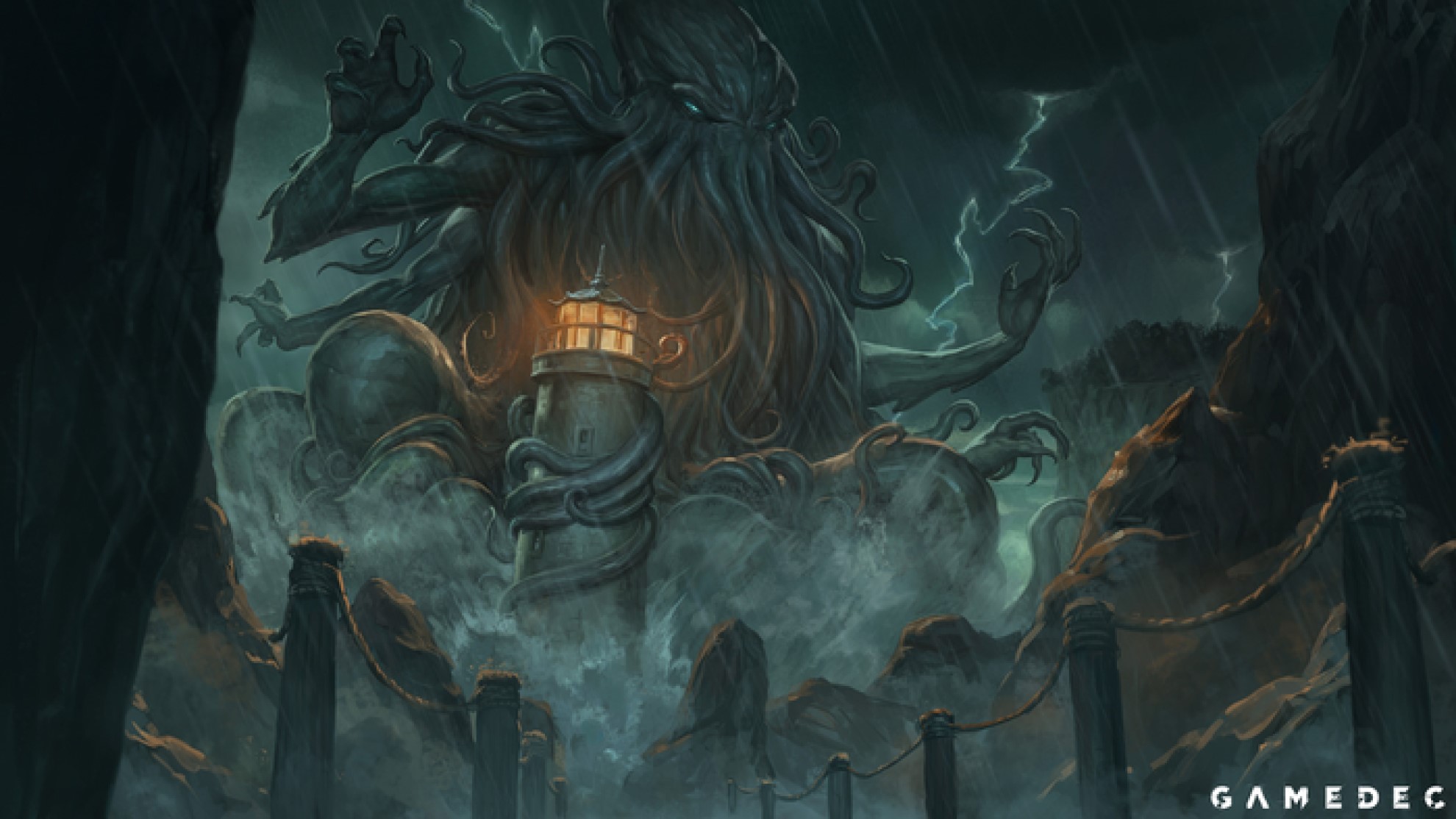 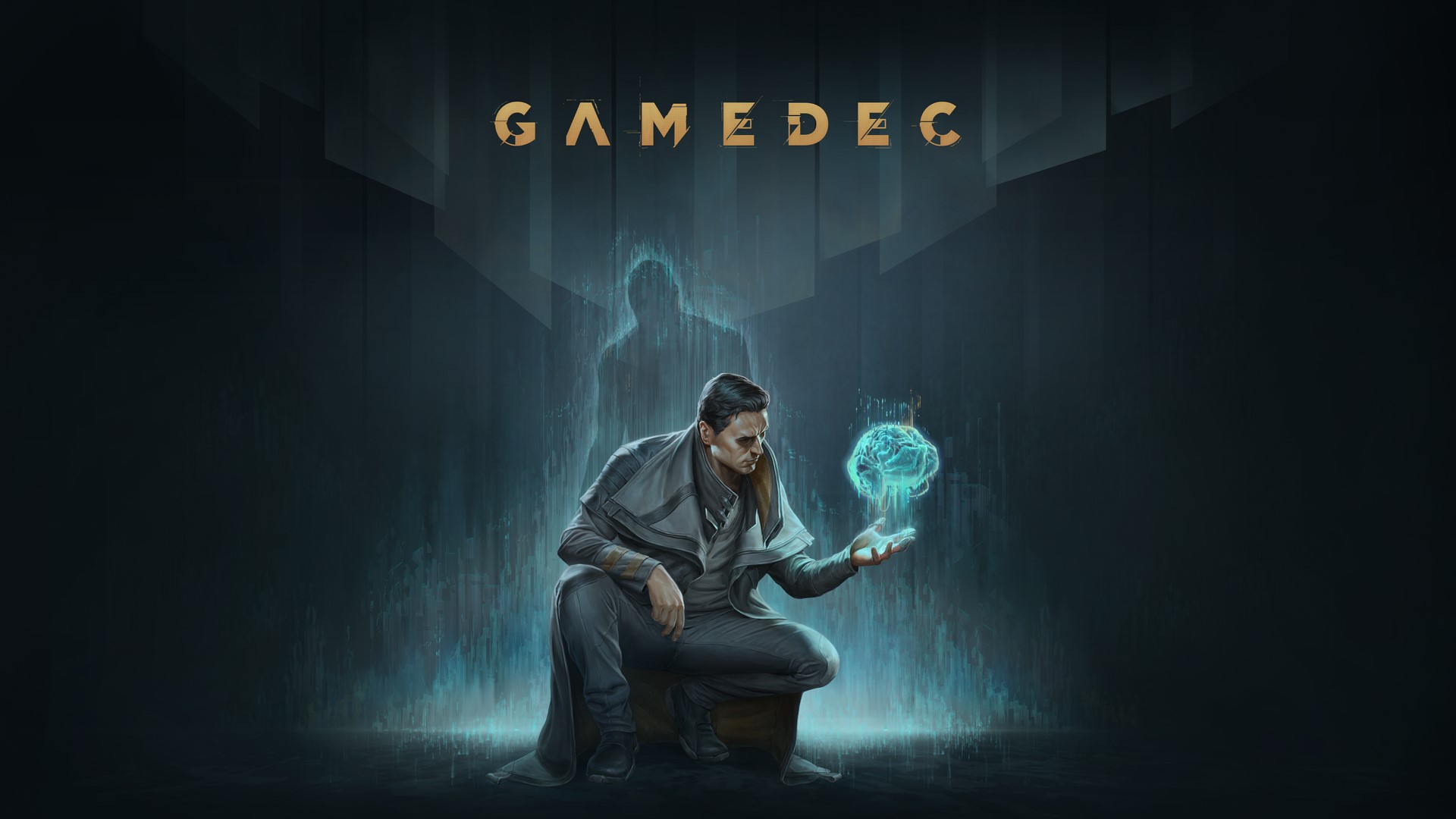