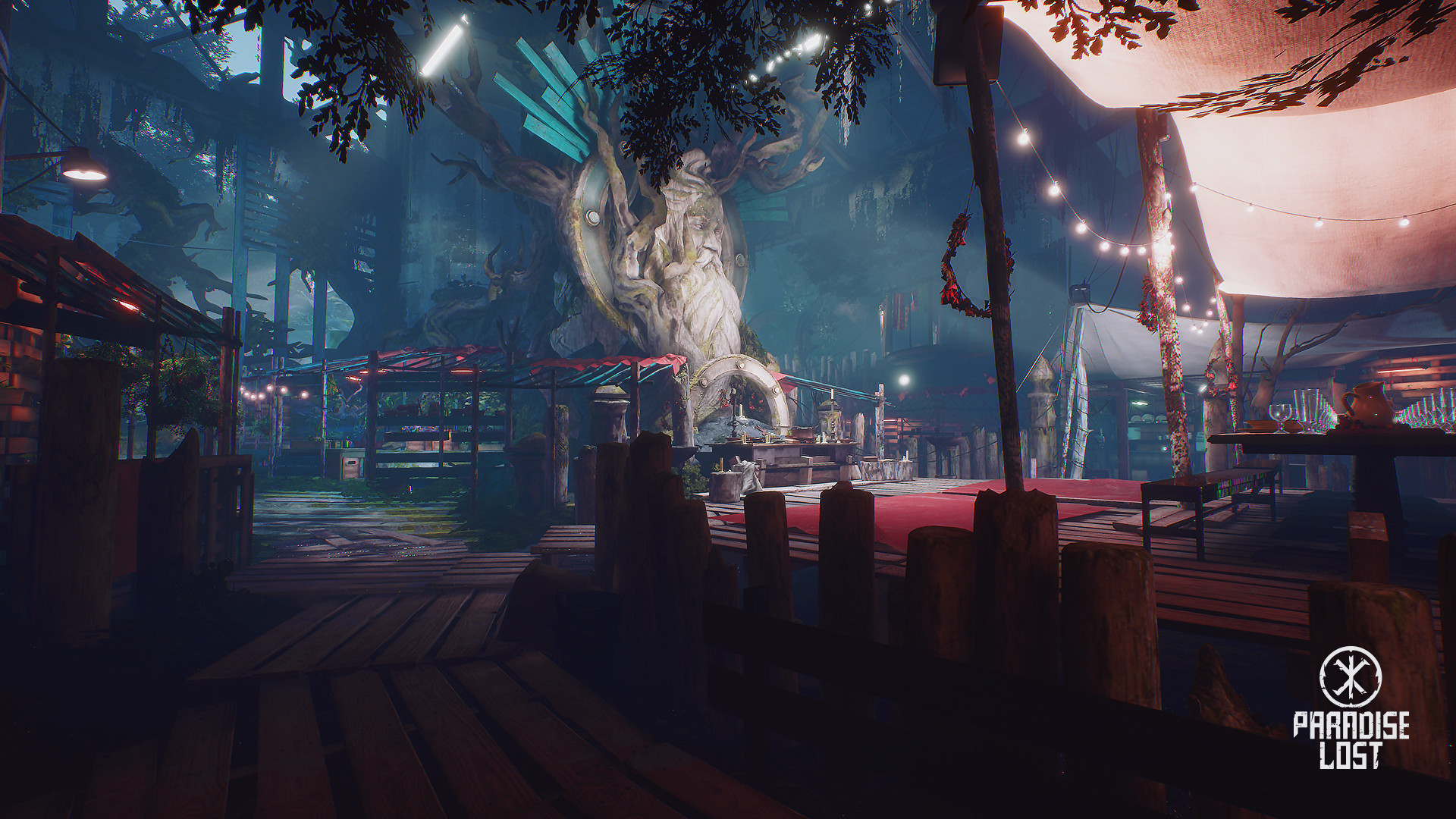 Published by All in! Games

Available on PC, PlayStation 4, Xbox One

Alternative World War 2 settings always have appealed to me. It may have been because I was super into the Resistance series on PlayStation 3. I’m always looking for more entries, and I found one that caught my interest in Paradise Lost. Taking place in a retrofutureism alternative 1980’s where the war went on far longer than it should have, and ended with Germany nuking themselves, and a large stretch of Europe. Is this enough to keep my interest?

You play as Szymon, a 12-year-old boy whose mother has passed away from disease. One of her mother’s most cherished possessions was a photo of a mysterious man, and Szymon sets off to find him. Along the way, he discovers a massive underground bunker that was formally populated by a group of Nazis. At first, it appears abandoned, but before long Szymon gets contacted by a voice on the intercom system belonging to a young girl named Ewa. He makes it his goal to find and save Ewa, maybe finding the mysterious man in the photo along the way.

While some of the twists are rather obvious, I actually found Paradise Lost‘s plot to be surprisingly compelling. Szymon’s journey into Gesellschaft, the game’s bunker, almost feels like a descent into Hell. While there may be no monsters, zombies, or robots popping out of the woodworks to kill you (so no worries, no need to think about combat, stealth, or enemies) there’s still quite a bit of horror to be had. The story told shows both the fall, rise, and second fall of civilization in the bunker. They turn to gods and religion, dig up Nazi documents and debate over what to do with them, and eventually go to war with each other.

In fact, you even get to make occasional choices about how it all goes down. Several times in the game Szymon can access a massive computer that controls the bunker, and gets a chance to play through memory capsules that show recordings of events. At points during these capsules, someone may ask the computer to make a choice, and you can chose what the computer did. Does it have an affect on the game world or story? Outside of some flavor text, not really, but it’s still neat to participate in these events as a way to see what will happen.

The same goes for the game’s dialogue options. Every now and again Szymon can talk to Ewa, or sometimes his mother in flashbacks. You can select from a few options, but there’s no change to the story. In the end the game’s ending is determined by a single pair of choices during the final cutscene, so don’t expect to really change much. At least it makes viewing the game’s various endings rather easy, for when you want to do that.

As for gameplay, the term “walking simulator” applies best here. Paradise Lost contains no combat, puzzles, or monsters of any kind. Instead you’re left to walk around and soak up an absolutely lovely atmosphere. The path isn’t always linear, sometimes you’ll get the choice to go a couple different ways, which can easily encourage giving the game a second run. If nothing else, it’s worth seeing different environments and the stories that played out in each one. The closest Paradise Lost ever comes to gameplay is having you pull switches, open doors, and other interactions by holding down a trigger and moving a dot in a circle towards a specific side. It’s a bit of a stretch calling that gameplay though.

You’ll also get plenty of audio logs and notes, not that one would expect any different from this kind of game. The notes are all well written and acted, and give a look into the several people who have spent time living in the bunker. From straight up Nazis trying to create their perfect empire, to Polish rebels eventually taking the bunker over, it’s certainly a lot to take in. Not all of these stories come to satisfying conclusions, and I’ll admit I got lost more than a couple of times as the stories pass through and intertwined with each other, but there was still more than enough to take in.

However, there’s one particular thing that really threw me off about the game. As you move around you’re constantly running into small platforms that need to be climbed on top of and jumped down from. Each of these spots have a single interaction point that will automatically play an animation of Szymon climbing or jumping off the location. It becomes super noticeable that there’s only a single one of these animations in the game, and during the two hour run time I must have saw it an absurd number of times. Especially back to back.

This is, of course, a small annoyance and I still had plenty to love in Paradise Lost. The game tells a gripping story about, well… paradise lost. Szymon is an instantly likable and relatable character, and it can be tough watching him go through what is obviously a super tough trip in a Nazi bunker. Exploring the world feels equally oppressive and enlightening, and a lot of care was put into getting the atmosphere just right. All the effort paid off in the end, and I’m thrilled that I got a chance to experience this one. 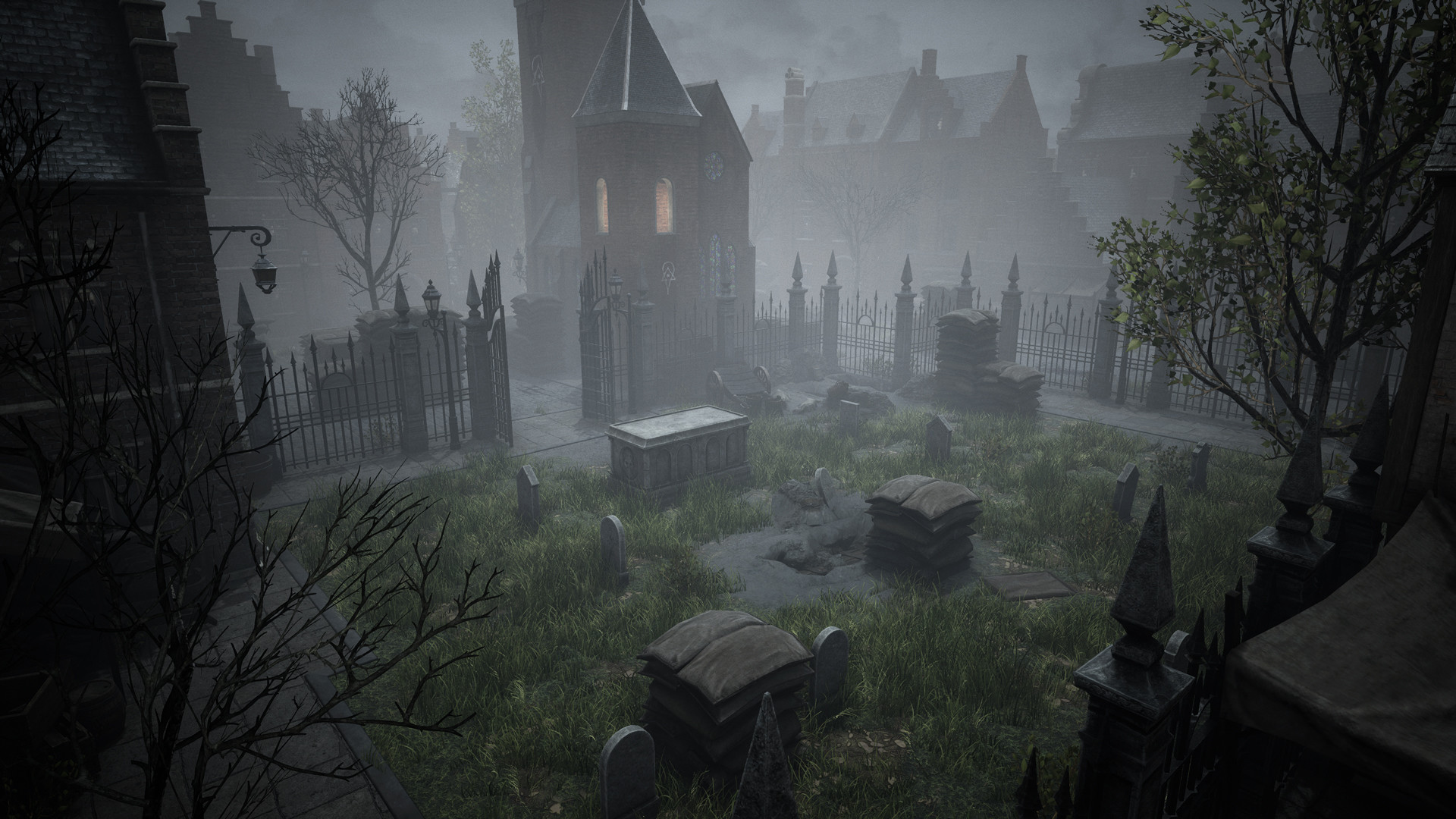 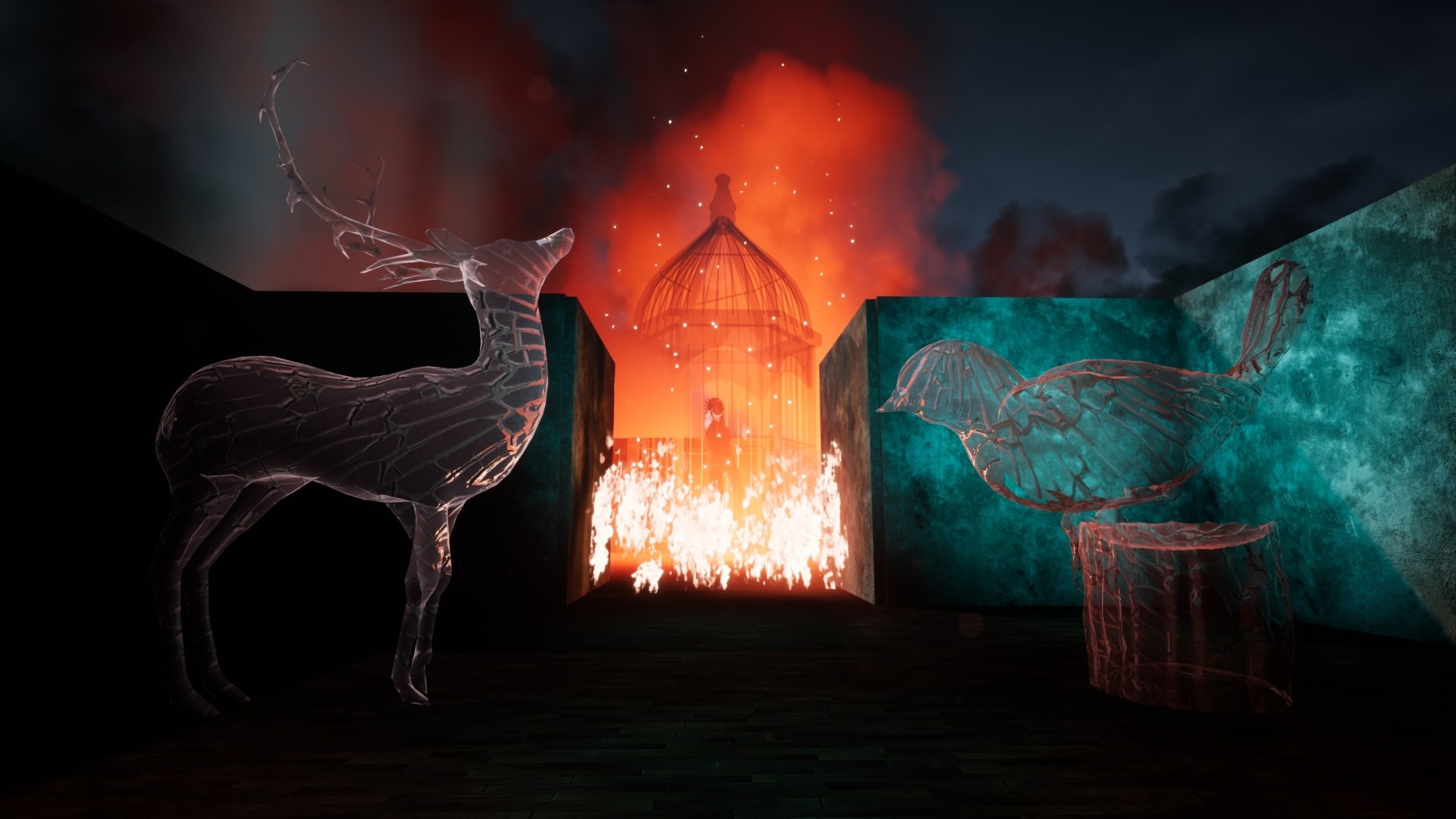 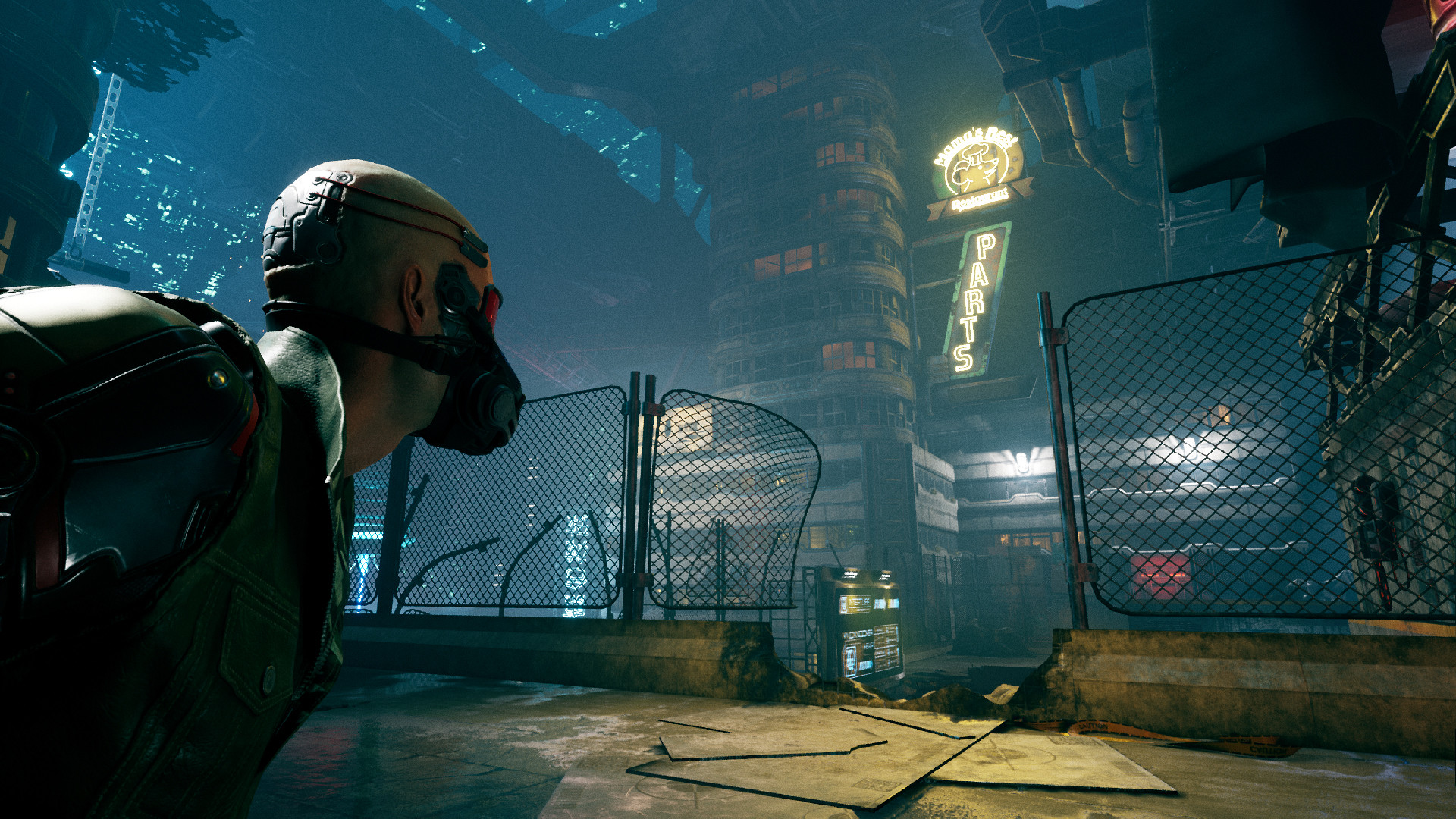