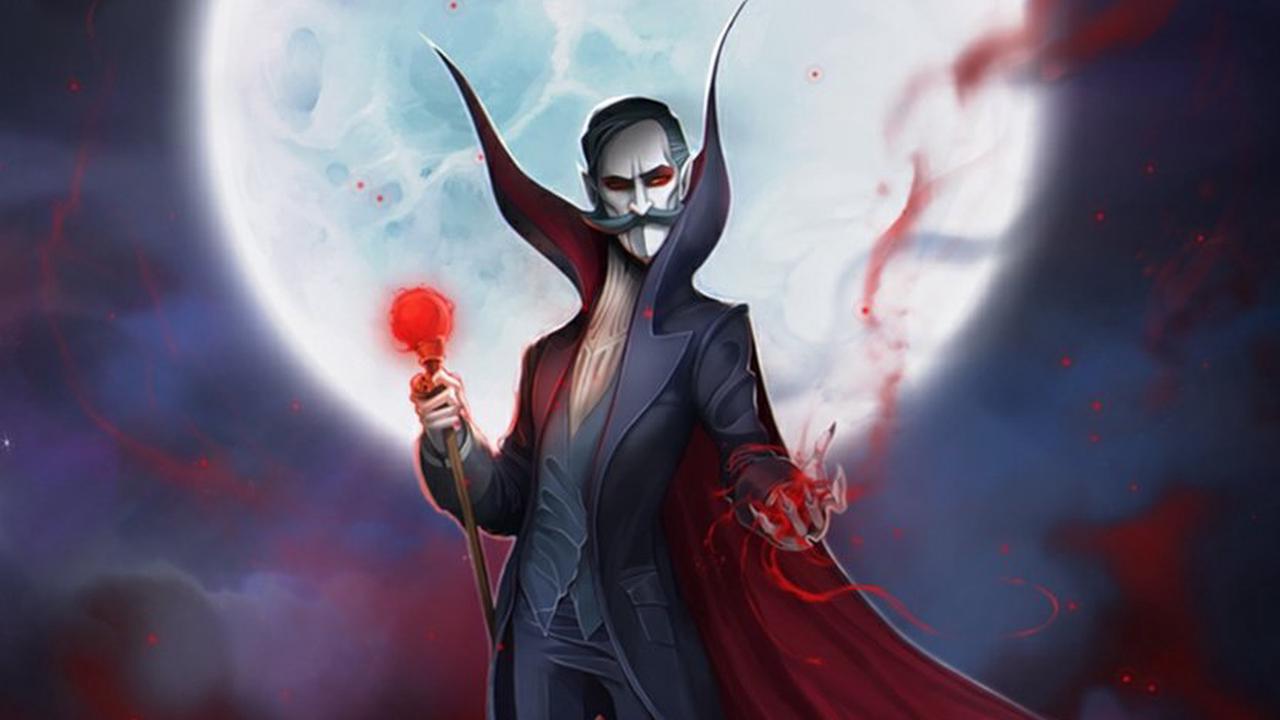 Rogue Lords Review – You’re the Devil, Cheat all You Want

There are not many games where you get to play as the bad guy. We have some kind of aversion to being evil in video games. Statistics show the vast majority of Mass Effect and Fable runs are done virtuously. No one wants to be the bad guy. I even have trouble being the killer in Dead by Daylight. It’s a thankless job, causing terror and fighting for the forces of evil. Rogue Lords is looking to change that. You play as the baddest guy of all: The literal devil. Van Helsing -the knob- has beat back your loyal servants, so you take ten years to recuperate and think about how mad that makes you. When your power level is back up to a demonic normal, you get the old band back together to wage war on the new world, and the Van Helsings that may inhabit it.

The servants of the devil aren’t some part-and-parcel minions. No, he’s called in the heavy hitters. Dracula, Bloody Mary, The Headless Horseman, and quite a few others that I won’t spoil. Each of these characters is lovingly modeled, with their own animations, strengths, and weaknesses. When you start a game of Rogue Lords, you can pick three servants to send on a mission. At first, it’s probably best to just stick with the original team of Dracula, Bloody Mary, and The Headless Horseman. The levels use a book as their framing narrative, with different stories all telling of the return of the devil and his bloody team of misfits.

The map screen will feel very familiar for fans of roguelikes like Slay the Spire. You’re given branching paths that can lead to different situations. There are battles, events, sacrificial altars, and more. You need to make good decisions as you choose which path to take. It may not be wise to take on 3 elite combats in a row if you haven’t sufficiently built up your characters yet. Your servants have two health pools; one for physical damage, and another for spiritual damage. When these drop to zero, the enemy can attack you, the devil, directly. If you run out of devil essence, the run is over. Thankfully, with the randomized nature of the chapters, it’s not a big deal to jump back in after a defeat.

It also helps to lose once in a while. You’ll get experience after each defeat that builds up towards new characters, attacks, and relics. Relics are powerful items that you usually get from special events and elite combats. These relics can be so powerful that you can build a whole run around one good relic pickup. One example is a coffin nail that makes you unable to charge your attacks, but each turn, 2 random attacks recharge randomly. In combat, you can only use each move in your arsenal once before they have to be recharged. The combat plays out turn-based. You’ll be choosing which attacks your servants will use, with a pool of 5 attack points at your disposal. Of course, in true roguelike fashion, Rogue Lords provides relics that can up that initial attack point pool.

After popping off your attacks, you can end your turn and let the soldiers of the newly formed monster hunting/religious group that has taken over the land take their best shots. You should never feel invincible in Rogue Lords; not in the early game, anyways. I had to remind myself that no matter how much upgrading I had done, I was just one bad elite combat away from staring at the DEFEAT screen. Enemies go up in level as you do. As you move farther through a chapter, the enemies get meaner, with better tactics. You need to be adjusting constantly to counter them. A great example is enemy healing. I started running into enemies that would regularly heal their entire life bar. It was causing me to lose runs left and right.

I stopped by one of the shop areas -naturally run by the grim reaper – and picked up an attack for The Headless Horseman that caused a status called “zombie”. Zombie status turns healing into damage. When I’d see enemies getting ready to pop heals, I’d drop my newly-minted attack on them, making their heals hurt or outright kill them. It’s the small adjustments that make Rogue Lords interesting. You’ll never become overpowered, but you’ll learn to think. As you get better, you’ll start chuckling at the decisions you made in the early game before you knew stuff.

As you move through the chapters, there will be “book” areas that flesh out the story you’re currently in. These are a nice respite from the battles and altars and such. The first full story you’re treated to is about a magic claw, and an unholy lifelike puppet constructed by a disgraced priest to wield it. The stories in Rogue Lords are well thought out and enjoyable. I found myself getting excited to get to the next book section to see where the story would go. The aesthetic of the game lends itself well to these macabre tales of woe. The character designs are cartoony without being too ridiculous, and it’s a joy to see the new characters as you unlock them. The developer’s spin on these classic monsters is always great to see.

So if you’re doing very poorly, have you considered cheating? You could cheat the game and yourself, but officially. You’re the Devil! Do Devil stuff! There is a button you can press during battles and events to enter “devil mode”. In devil mode, you can tweak things to your advantage. Say an enemy is really giving you a beating, and your offense just isn’t enough to put them down. Hop into devil mode and lower their health to zero, and then finish them off with your weakest attack. Then you can laugh at them trying to stand up to your might. With devil mode, you can cheat in all sorts of great ways. If an enemy puts a negative status effect? Forget about it! Switch it to their status bar!

There are events throughout the chapters that allow you to gain everything from souls to spend at the Grim Reaper to increased devil essence so you can cheat more. Oh yeah, I should mention: The devil essence that acts as your secondary life bar is the same pool used for cheating. You have to decide if you’re strong enough to avoid taking essence damage if you want to cheat effectively. Just another one of those things in Rogue Lords that keeps you strategizing. In the events, though, you’ll come across various things happening in the new world. All of these events are opportunities. For example, I came across a young woman tied to a stake and slated to be burned the next morning as a witch. I had a 40 percent chance to identify whether or not she was a witch, but with a bit of cheating, that quickly became 100%.

After finding that she had no magical ability, much less any malevolence, I declared her useless to my cause and left her tied up. The next morning, the villagers burnt her, and it rotted their souls a bit. This led to yet another game mechanic: Terror. You can build up your terror by corrupting, perverting, and otherwise messing with the denizens of the new world. These terror effects grow and spread to upcoming stops on the story branches. As you increase terror, it will level up, leading to better chances of getting attacks and abilities with higher rarity levels. Increased terror will also cause cool effects like the first free cheat you pull costs no essence, and, gain a set number of souls when you enter an area.

The terror mechanic is something else to be managed because the new world isn’t just sitting back and dealing with it. Increased patrols, monster hunting sites and various other threatening things will up the level of pushback from the hunters. This works the same as terror. Areas become more dangerous to operate in. Entering an area may take away part of your devil essence, or lower your max essence altogether. Usually, these effects won’t… affect, every branching path, so if you don’t want the increased challenge, just try and move around those cursed places.

All in all, Rogue Lords is a deep, satisfying roguelike experience. It mixes bits of Darkest Dungeon, Slay the Spire, and a few others to form a cohesive whole much more than the sum of its parts. Its art style is gorgeous, and a lot of care has gone into the myriad systems you interact with. I’m not seeing a lot about this game, and I think that’s a shame. If you’ve got a brain for strategy, and an eye for horror, Rogue Lords has something for you. 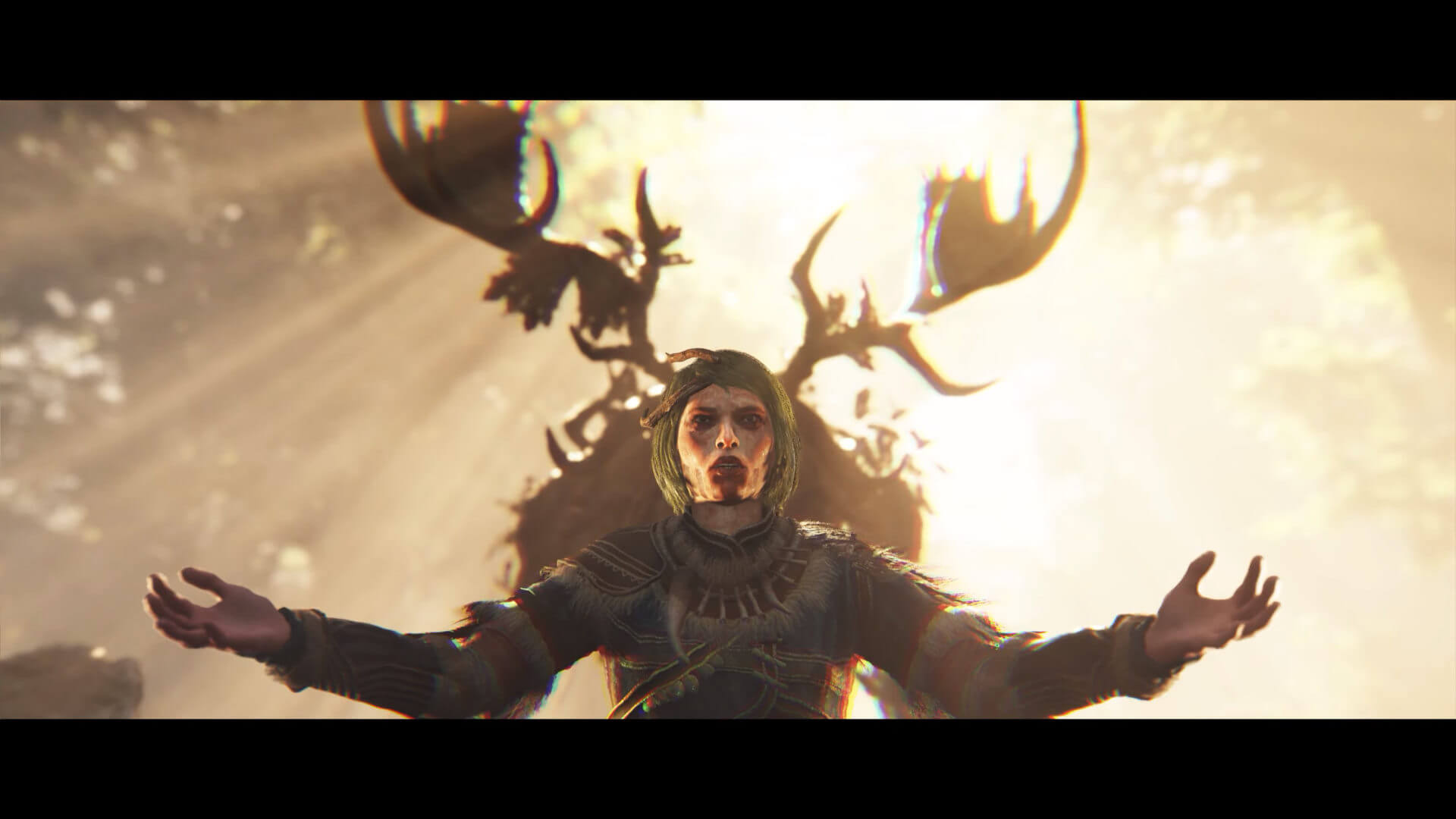 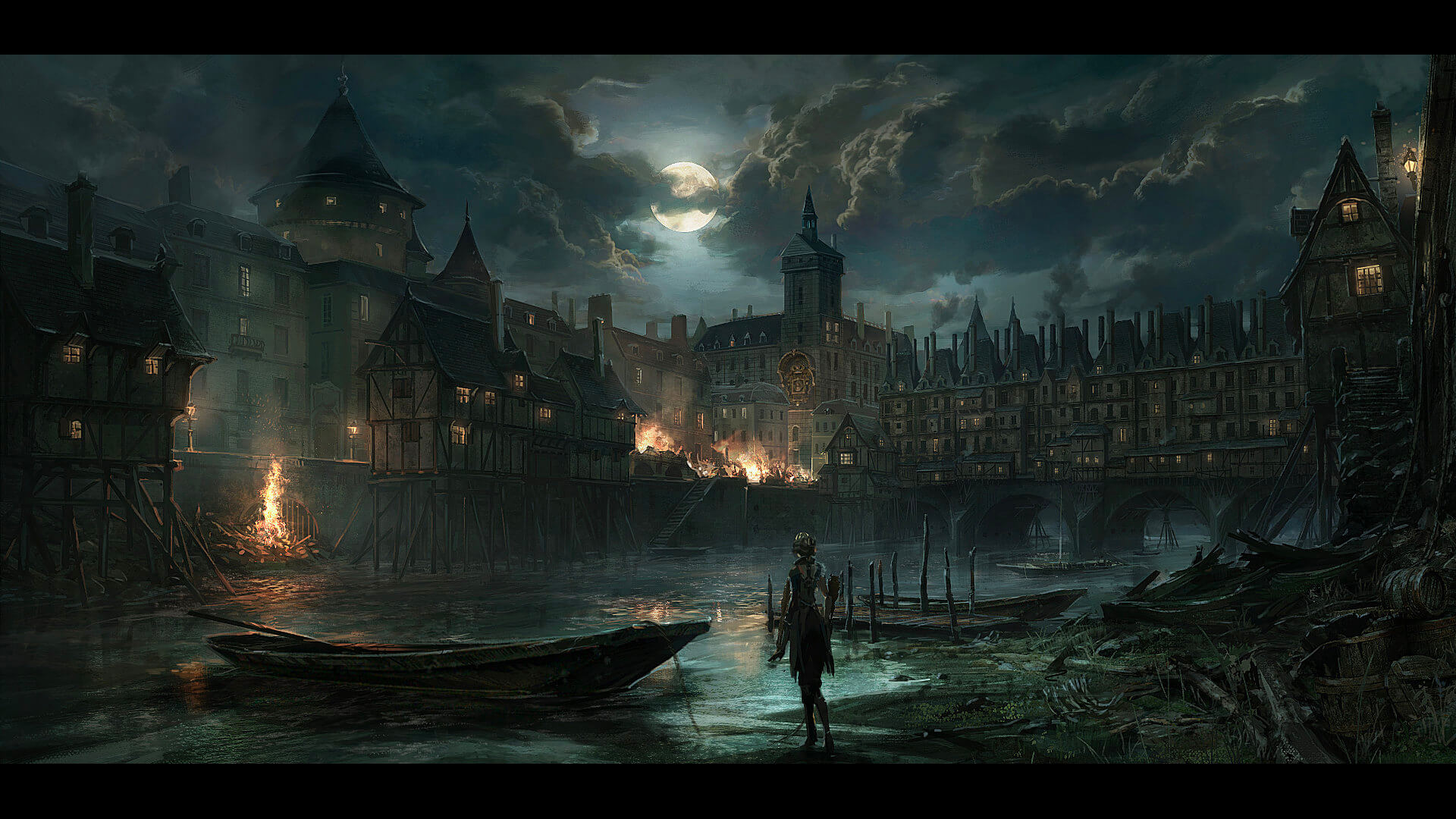