There aren’t too many video games that serve as PSAs. I certainly see a few have drugs, but often they’re like this cool thing that buffs your stats or occasionally for a single drug trip level. This isn’t quite the case in What Happened, a first person narrative game about a high schooler that has a noticeable drug problem and is currently crashing hard. Is it worth finding out what happened to make everything get to this point?

You’ll play as Stiles, an American high school student going through a rough patch. After his father unexpectedly died, his mother looks for any distraction that isn’t him, and his girlfriend left him for his best friend, Stiles has turned to drug use to make himself feel better. The result? Well, he sits in a bathroom stall all day staring at the door and tripping. It’s not exactly a good life or even much of one. So it should be no surprise when Stiles’ own mind begins to rebel against him, starting to push him to suicide as a way to “punish” those who have wronged him. Depending on your actions, this could go down one of a few different ways.

Since it’s Stiles’ mind rebelling against him, it’s probably not much of a surprise that What Happened‘s entire story takes place inside Stiles’ head. You’ll jump from location to location in bizarre and often disorienting ways, learning bits and pieces of Stiles’ history as you do so. It’s a pretty rad concept, and the developers certainly do a good job getting you involved in Stiles’ life. The game starts off with quite a bang, with Stiles being ambushed as he leaves his drug stall, and showing another character attempt to drown him in a sink in a way that manages to hit harder and more dramatically than most indie games can manage. Trying to watch each scene and figure out how it lead to Stiles’ further self destructive tendencies is quite the challenge, but mostly because I really started to feel bad for him and didn’t want him to go through with a good chunk of it.

However, there’s a few elements that just don’t work as well as they could. What Happened‘s voice acting is iffy at best, with the aforementioned bully in particular being super difficult to understand thanks to his lines often being mumbled. The facial animation was also really lacking, and there were many scenes where I was even pretty sure the character’s mouths weren’t even moving at all despite the characters talking. Little things like this didn’t ruin the game, but it did occasionally take me out of the moment.

Yet every time What Happened gets deeper into its drug elements it hits a sudden style that’s super impressive to see play out. The camera will suddenly zoom in hard on dripping water, or someone using a pen, or a fly, as Stiles zones out and focuses on some weird minute detail in the environment. Scenes like this showed how Stiles mind worked, how he could actively be getting beat and all he can think about is a drop of water slowly descending to the ground, and it was both visually striking and and a worrying sign of detachment from his actual situation.

Even when What Happened isn’t focused on micro details, the drug trips are still intense and impressive. Turning around to see the entire world behind you has vanished and been replaced by something else is impressive every time. Stepping into a locker into a world of lockers is equally neat. I never got tired of these transitions, as Stiles’ drug-addled mind would bring him somewhere else. Once the trip goes bad, as trips tend to do, some of these moments got really disturbing. One scene saw Stiles move through a world that was made up of many corpses, all of the corpses being his. Another saw him trapped in a room with flies, the mass of flies buzzing around him and yelling at him.

Perhaps the most terrifying element, however, is the hands that reach out of the lockers and try to grab Stiles. Serving as the game’s sole enemy, these hands are bound to a specific location. When you get close they start reaching for you, making a terrifying noise as they do so. Fantastic animation and sound design really sell the whole thing. If by some chance you do manage to get grabbed, you’ll be told to move in a specific direction to escape, giving you a chance to not die. However this does come with occasional problems. More than once I found myself trapped between two of these hands, being asked to move from one hand into the other over and over until I just had to restart the game.

Outside of that, there are a few other challenges up to offer. Sometimes you’ll have to dodge sharks in a wild underwater segment. It’s a pretty cool idea, although many of the times I found the sharks were prone to “got’cha!” moments that seemed like they were made specifically to catch you off guard and ensure you got eaten at least once. There are a few puzzles, which again falls into the “sort of good sort of bad” problem. A lot of them are nice breaks from the usual gameplay, but most of them consist of little more than walking from point A to point B to find a code, then going the other way to put the code in. There’s one clever one involving putting colored lightbulbs inside of sockets, but that’s about it.

But I’m not really looking at What Happened for challenging puzzles or stealth horror gameplay. I’m here for the story and the way its told, and in that What Happen certainly feels like one of the more unique games I’ve gotten a chance to play. Is it perfect? No. But honestly I really appreciate that it feels like something I haven’t played before and I’d take that over something that I’ve done a million times. So if you need one unique anti-drug message, I strongly suggest you figure out what happened. 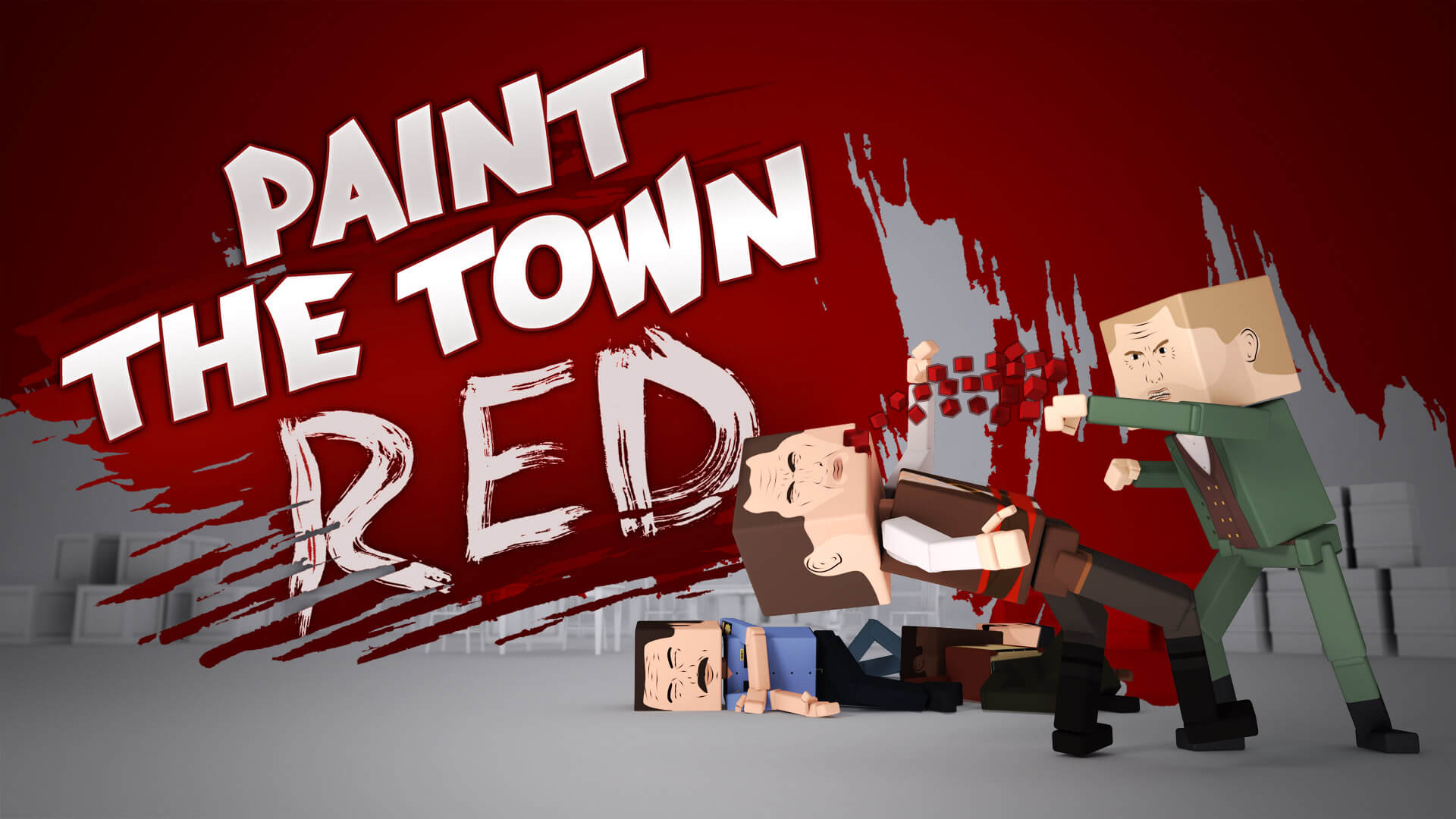 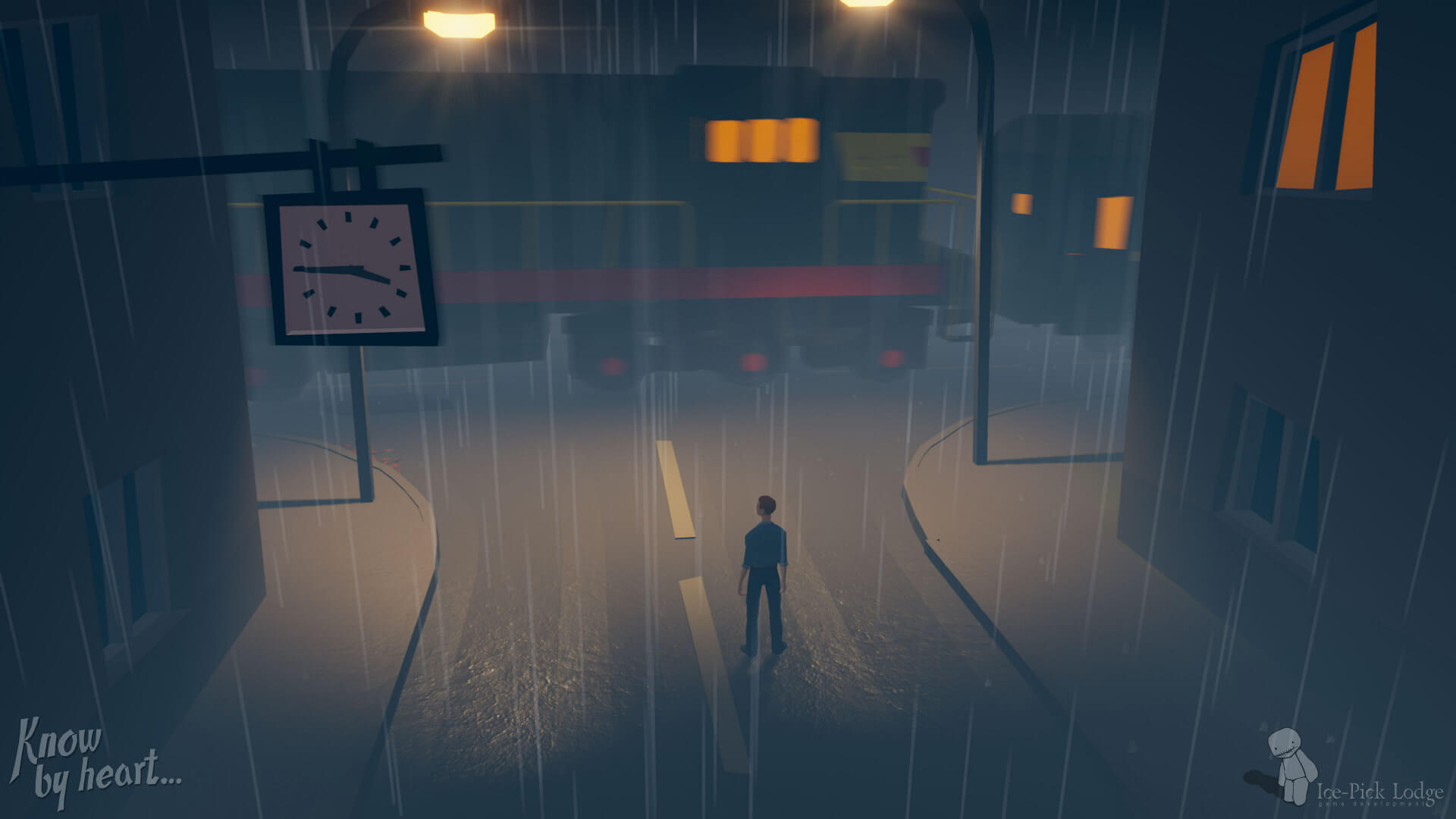