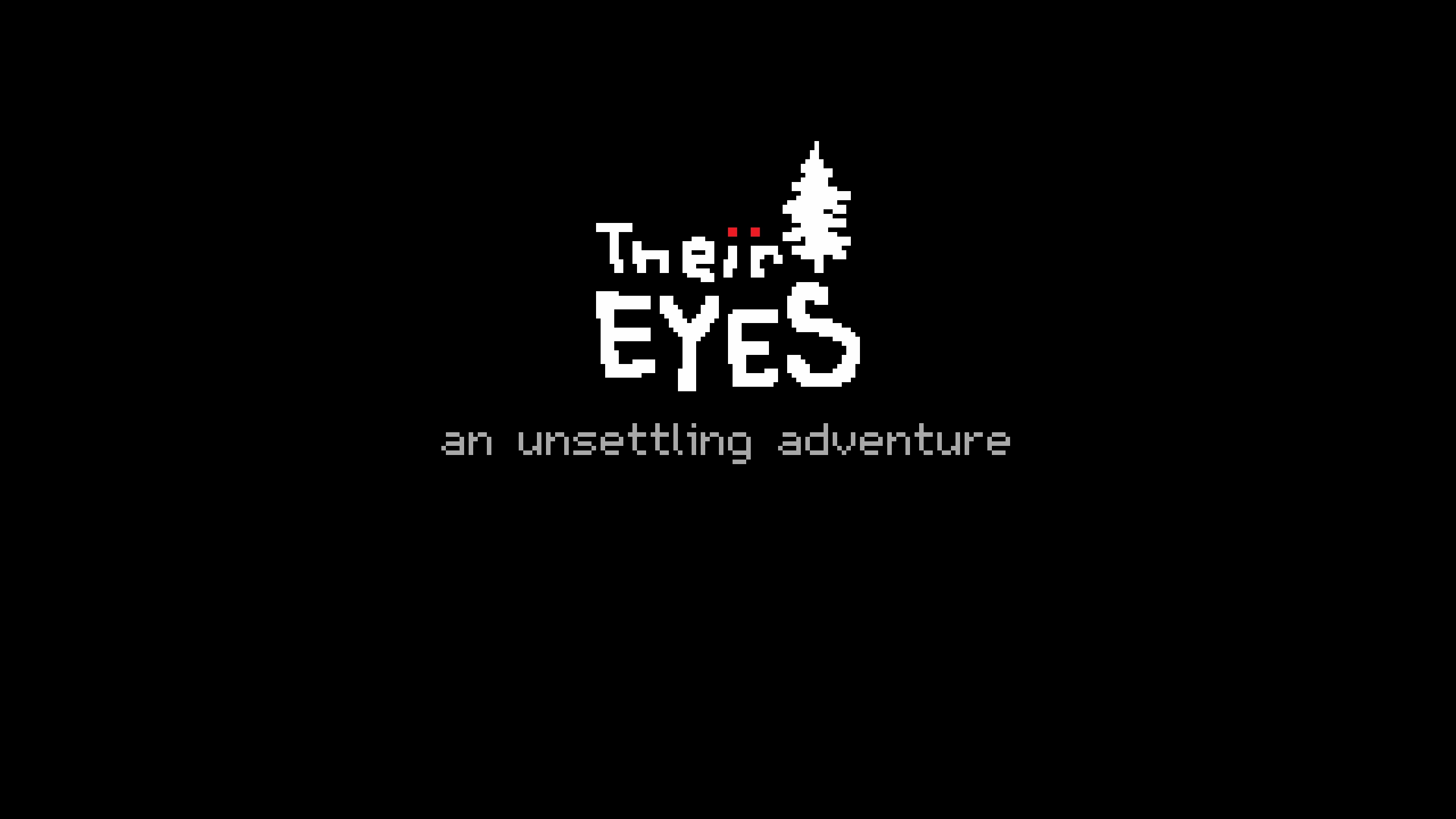 ULTRA-INDIE DAILY: Their Eyes, All On The Inside

When I wrote this I did not know another writer has already covered this game, enjoy the double coverage!

Their Eyes by Black and Noir is a one-bit-styled survival horror game. Meant to be played in twenty minutes the player awakes in a forest of deadly animals and things along with a relatively friendly farmer. My advice when approaching the game is to approach it like one would a one-bit adventure like the original Zelda. I say this because it’s very possible to run out of resources or to become corner locked by enemies. There are no save points so players will have to be quick on their feet and prepared to dig themselves out of danger. That being said it’s a wealthy challenge to find a good route through the forest that navigates most of the threats.

Their Eyes has great music and sound design however there are some technical hiccups that make the game dysfunctional. There are some grievances I have with the mechanics but that’s another issue. My most successful run was brought to a sudden halt as the game failed to restore my player’s health and I was then jumped by a new enemy type without warning taking my last health. Also, I had bullets fail to reload despite pressing the input and hearing the sound cue. It’s by no means a bad game however my attempts to enjoy it were discouraged by these hiccups.

I felt the encounter with the farmer at the start of Their Eyes could benefit from additional work. The vital information he offers you is; find a weapon, don’t fight the livestock they fight off the monsters, don’t get caught out at night. My issue is that when I retrieve the key to the gate exploding monsters spawn inside the hayfield and charge the player. On detonation, they injure anything around it including livestock and the farmer himself and if you fire the gun too close to the animals they begin attacking the player. Mechanically it’s not an issue. It’s an opportunity for the player to learn how to kite enemies and make use of the environment. Unfortunately, it’s dissonant narratively as the enemies don’t function the way the game has just directed they should.

Still, it is a game worth trying out especially if you love a good challenge and a 1-bit survival you can tryTheir Eyes out from Black and Noir’s page on Itch.io

Check out other hidden gems from our Ultra Indie catalog. 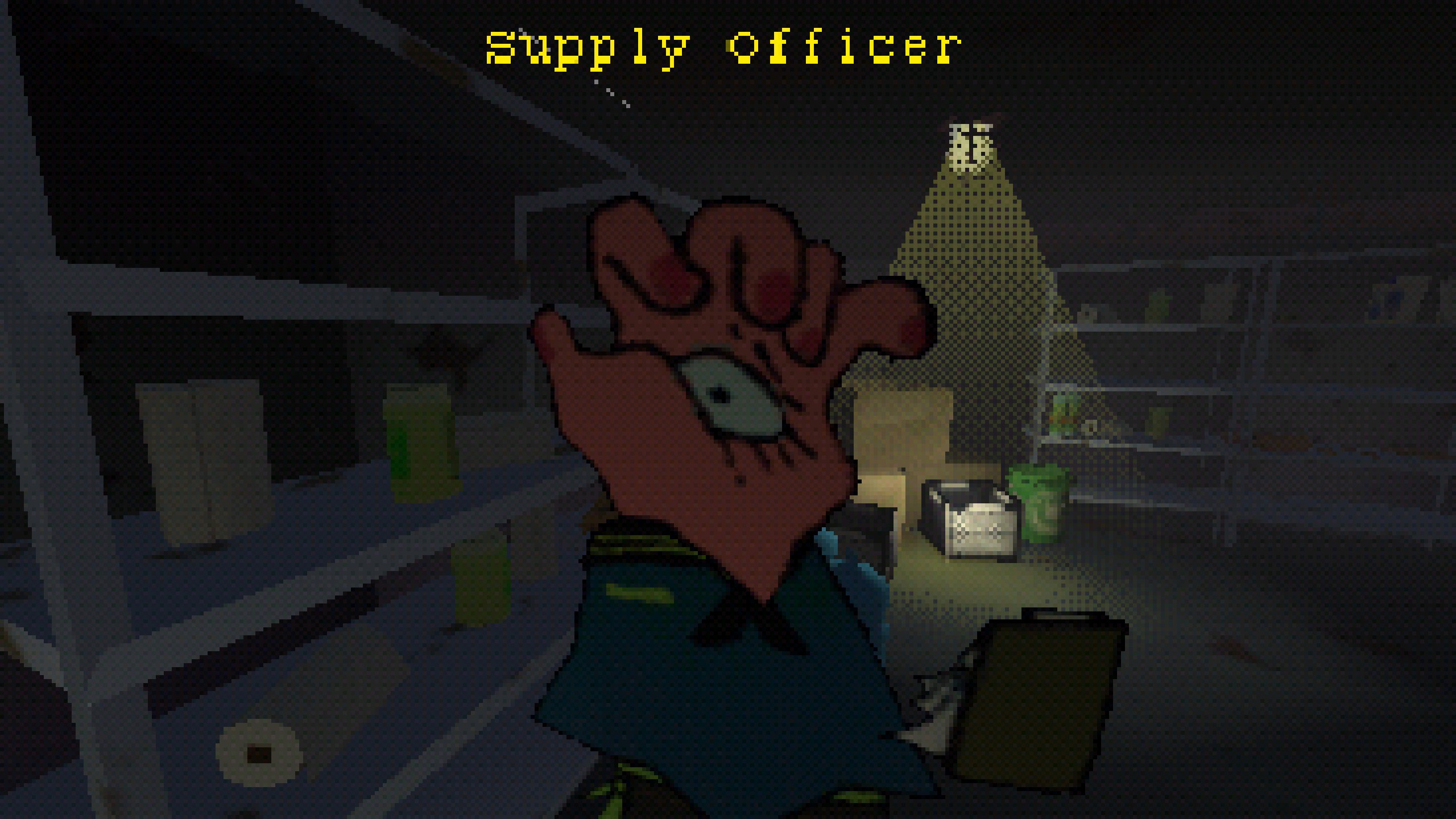 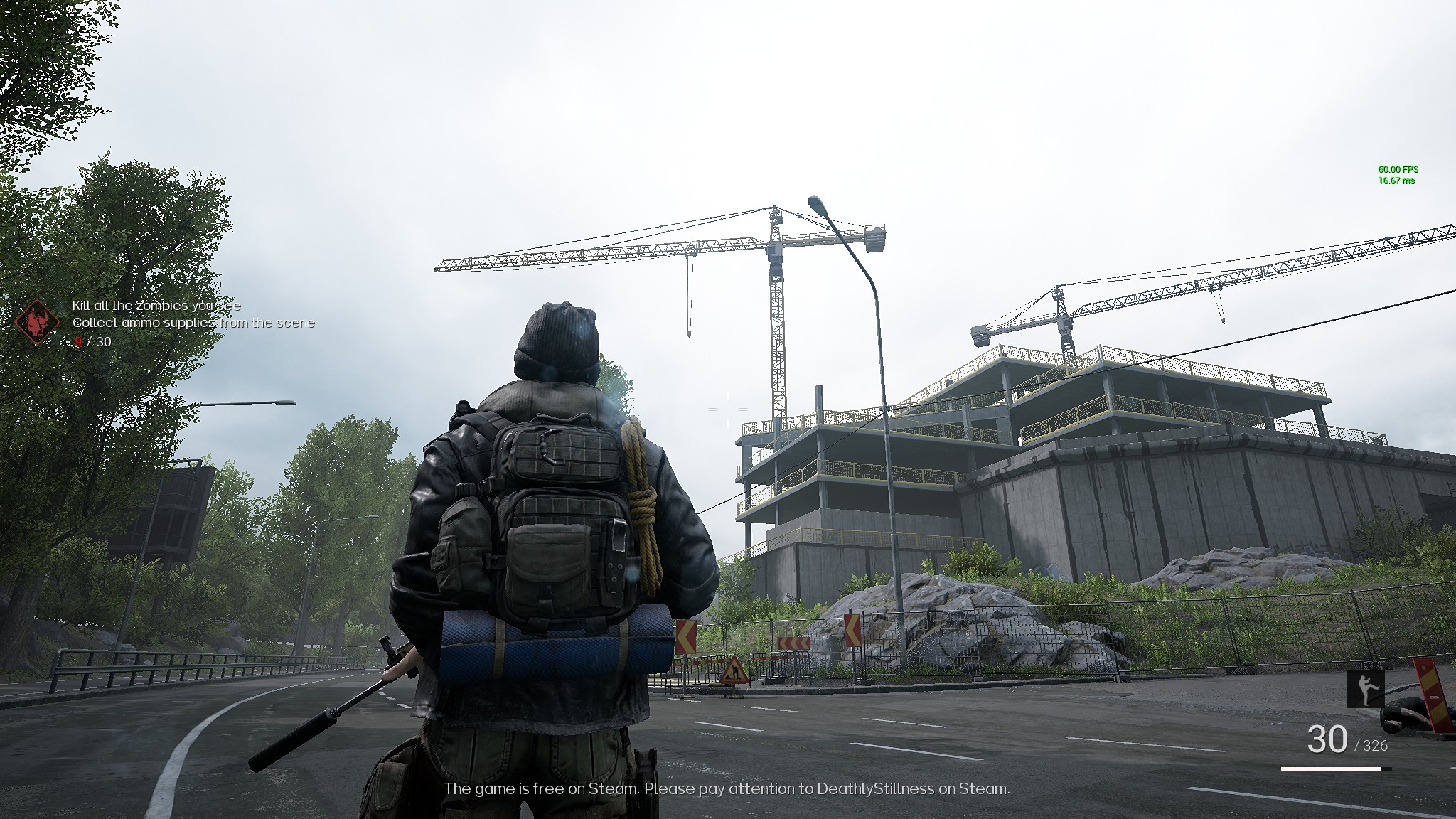