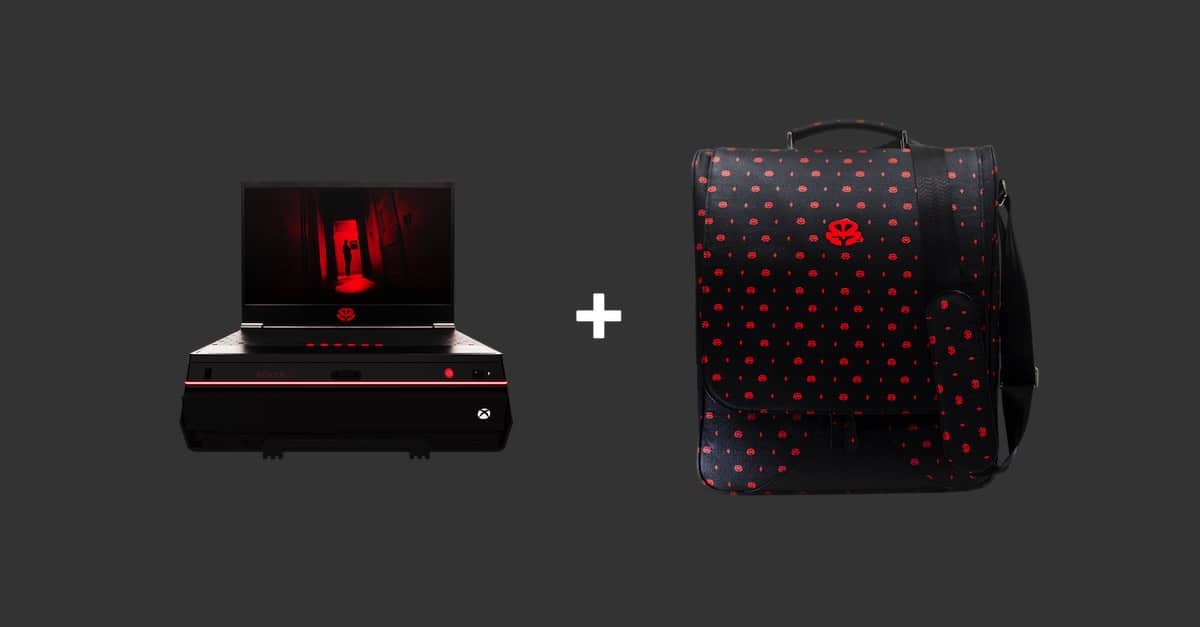 When it comes to gaming on the go, the handheld market has had its fair share of various iterations over the years. For many of us, we remember the GameBoy known affectionately as “the brick”. There was Sega’s Game Gear. PlayStation had its PSP and PS Vita. Even Nintendo’s Switch is a strong contender in that market. But for gamers who want more power at their disposal, it’s kind of difficult unless you have a powerful gaming PC. Console players want freedom and it’s about damn time that they get it! That, my readers, is where Buddah Tek comes in.

While at this year’s E3, we had the pleasure of interviewing Venus Brown, the CEO of Buddah Tek, a company that is about to release the Rover 1, a unit that allows gamers to take their console on the go. The system works letting people insert their console (Xbox One, Xbox One S, PlayStation 4, or PlayStation 4 Pro) into a chassis that plugs into a built-in 13.3” FHD 1920 x 1080p 60 Hz Anti-glare widescreen monitor.

Additionally, Brown and Buddah Tek know that style is as important to some people as playing your games. That’s why they also made the R1 Messenger Bag, a luxury bag that proves being a gamer doesn’t mean you’re bereft of fashion.

You can see our interview with Brown below. And if you want to learn more about the Rover 1 and the R1, head on over to Buddah Tek’s official website.