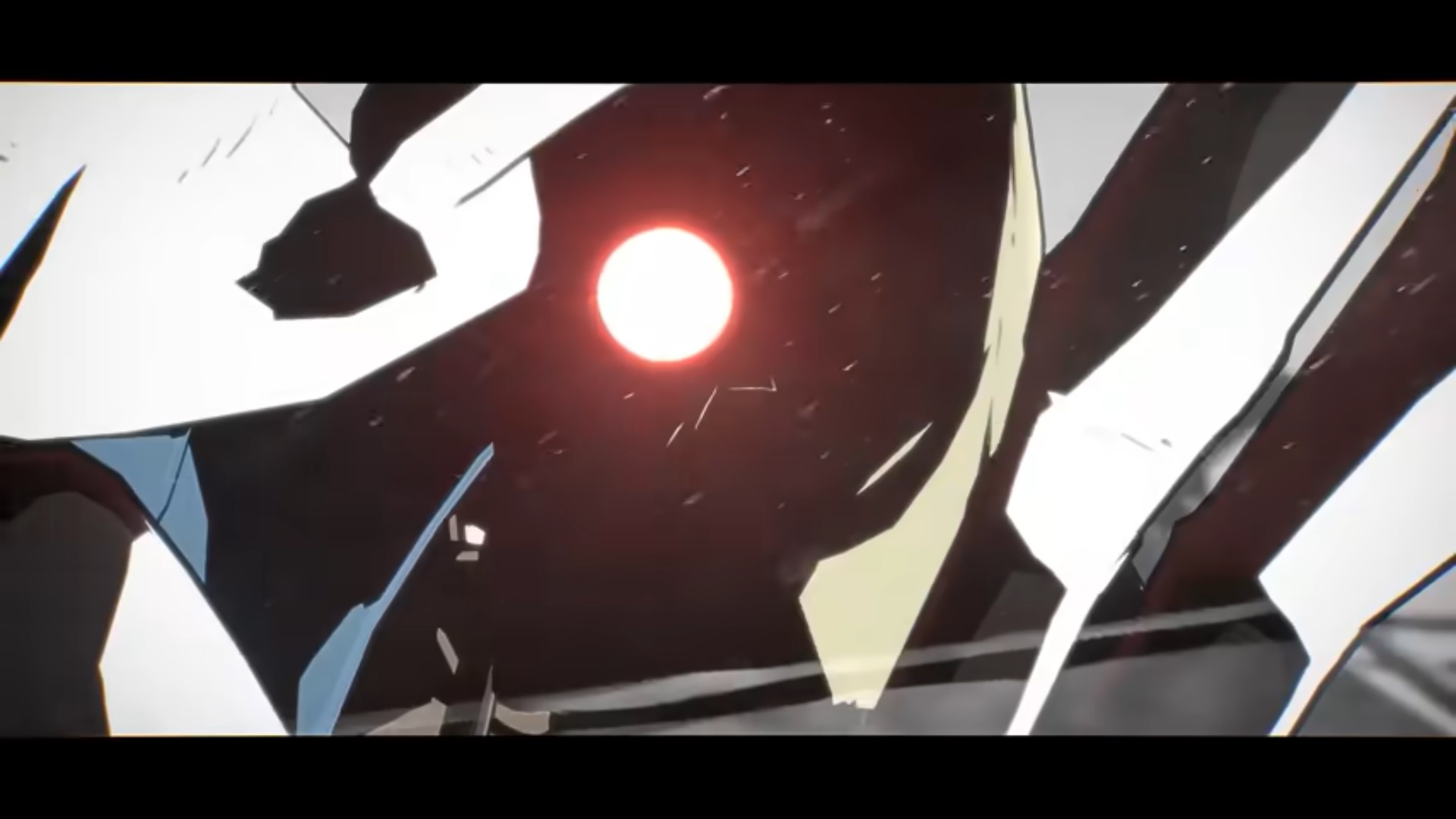 Guilty Gear Strive & Getting Over a Fear of Online Fighting

Playing scary games is always a lot of fun. However, there are some games that genuinely frighten me so much that I don’t want to play them. In this case, I’m talking about fighting games. Not that I’m terribly afraid of Zangief, but that I felt so inadequate playing against human players that I didn’t even want to try them. I’ve loved them since playing Mortal Kombat on the Game Boy, but have always been too scared to play against real people. Genuinely scared to the point where I could barely hold the controller.

Recently, I’m starting to get over that fear with some help from a friend and some solid design in Guilty Gear Strive. With some encouragement and an overhaul of my thinking, I’m starting to feel better playing fighters. I’m not rushing off to tournaments, but I’m looking forward to what once scared me so bad I couldn’t play. I don’t know if I’ll ever be a super competitive player. I am finally enjoying playing these games online now, though.

A month ago, you couldn’t have paid me to try out Guilty Gear Strive online. Playing against the CPU, I could handle. Set it so you only need to win one fight. Skill level as easy as it could go. That way, my panicked button spamming had some chance of winning. Goodness knows I wouldn’t know what to do if the CPU started throwing combos back. I couldn’t even process how good people’s reactions times would have to be to deal with these attacks. How they could just naturally deal with moves that felt like they were milliseconds apart. No telegraphing that I could tell. Knowing exactly how to block. It felt like people who loved fighters were playing at a level far beyond me.

That’s just the CPU, too. Playing against humans was far worse the few times I did it. Humans couldn’t be forced to make stupid decisions with some gameplay options. They could be unpredictable. They’d change tactics more often. Adapt when you tried the same moves constantly. I have a hard enough time playing fighting games as is, but doing it against the razor-sharp reflexes of online players? I just felt outmatched at every turn.

My brain felt too slow the few times I played online. Like I was struggling to even consider how to react to a move that happened three or four button presses ago. I felt far too slow to even try. Watching folks play Guilty Gear Strive online made me want to play, but I couldn’t begin to keep up with the combos and special things that kept happening on-screen. It was just overwhelming. It left me far too scared to try. Not the fun terror that keeps bringing me back to horror games. The real fear of annoying folks with how terrible I was.

The thing a good friend of mine pointed out was that I was trying to do everything at once. That, despite barely playing the genre, I expected to know exactly what to do in all situations. I wanted to block, use special moves, break combos, throw my opponent, break their guard, know when to jump, and punish an opponent for making a bad call. And since I had no idea how to do any of it, I just mashed everything. Panicked and hit buttons because I wanted to do something, but had no idea where to even start.

So, when I picked Faust from the lineup in Guilty Gear Strive, he told me to slow down. Pick one thing and try to do that. If everything else I did was garbage, but I managed to do that one thing I wanted to do, it was ok. If I could make one move with specific purpose, then I was growing. I was expecting to know exactly how to play without almost any experience with the genre. I was literally trying to fight while barely knowing how to move. So, pick one thing, and play with that until you get it right.

Faust has a slash that has pretty good range. I wanted to land that. I could even do it at a safer range than most attacks. If I deviated into a panic mode here and there, it was fine. So long as I lashed out with that long slash when my opponent stepped in, I was doing what I wanted. After this, I added blocking. See your opponent move forward, you hold down and back. This will block most stuff, so it’s the safest position to take if you don’t know what to do. So, if they moved at a certain range, I hit them. If they got any closer, I blocked.

Playing against the CPU while I got these moves down helped me get better. I started to win a few matches relatively quickly. Not that the CPU opponent in Guilty Gear Strive was that hard on normal mode, but at least I was able to stop getting beat up all the time. I could slam a foe that got close. Add a second button press to that long slash and you get a basic combo. So, I started doing that. It was not about doing everything at once, but honing single moves. Patting yourself on the back for making a single good call. For getting one move right. You’re building a foundation, not dropping a fully-built house all at once.

It didn’t hurt that the game had some great systems in place. A training mode to try things out. A mission mode that would give you specific tasks and moves to attempt. An Arcade Mode that felt fairly easygoing. It even changed difficulty levels based on how well you did in the first round. Then, when you felt ready to try your luck against online players, it even had several tiers it could slot you into so you could play people who were closer to your skill level. You don’t just start Versus and lose to someone vastly better than you. You’d get shuffled around based on how well you were doing, so you could always find yourself against players around your skill level.

Guilty Gear Strive helped give me some tips and breathing room to get my basic skills in place. Then, it gave me more room to get used to players who were also learning the game. It didn’t feel like I was just getting slammed by fantastic opponents. From there, it was about keeping the idea of taking small steps in mind. Focusing on making those good decisions. Even if it’s only one good call in a round. Just pulling off that move with the right timing one time. Every time you do this, you’re building those reactions you feel you’re too slow to land. They come with time and experience as you teach them to yourself. They come with those steps.

When I finally took the plunge, I won my second match online. I don’t think I’ve ever won an online match at anything. It only took a few days, too, which was stunning. However, it showed me that, even if I never reach a hyper-competitive level, that I could learn how to play these games. That, if instead of chasing a win in each match, I could instead just try to do one little thing right. Could grow through learning things one at a time. And, if I slowly built those up, then eventually, the wins would come. And I could finally stop being afraid of being so terrible at fighters.