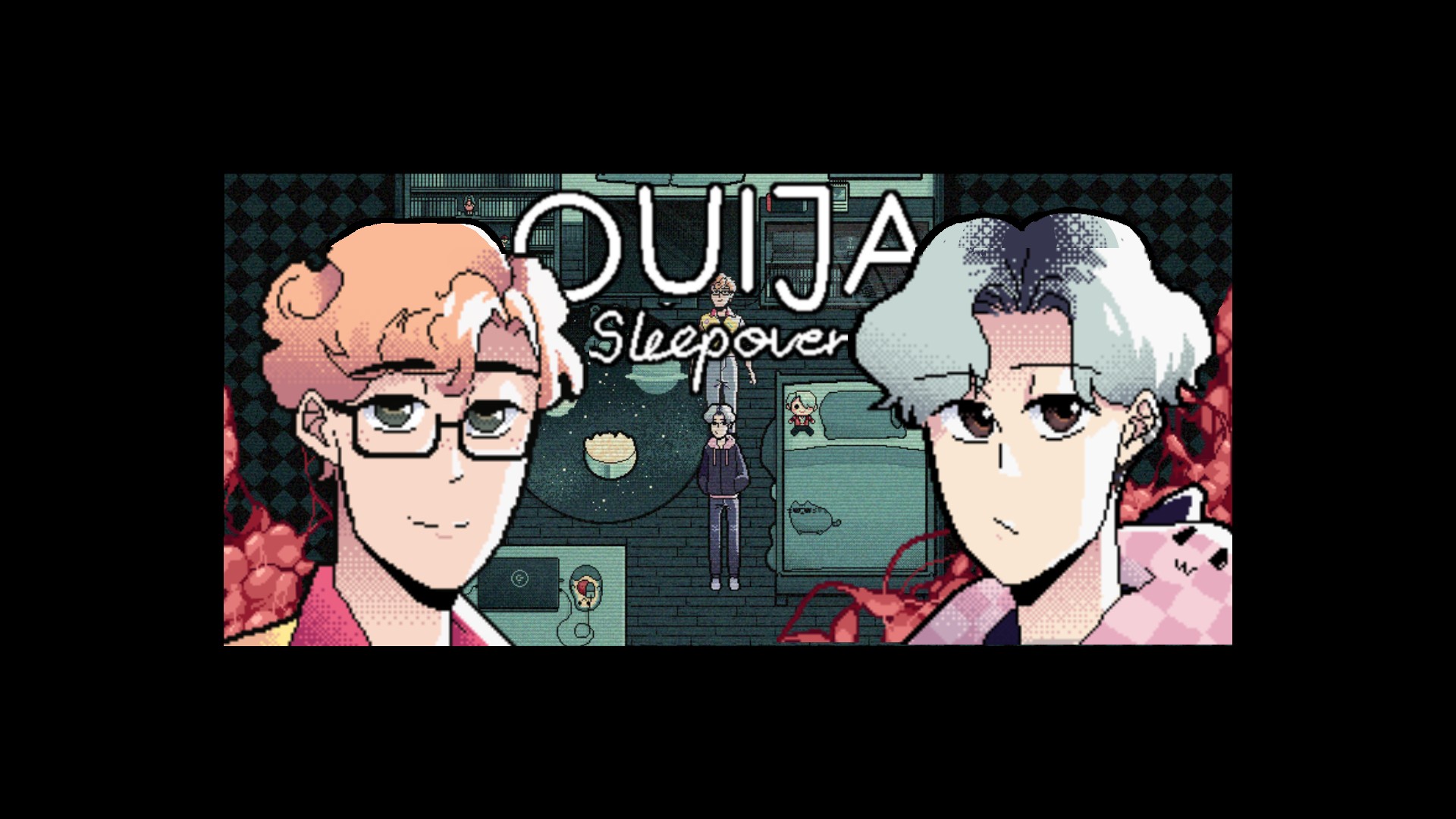 First dates can be scary!

In Hatoge’s beautifully pixel-drawn and spooky RPG Maker adventure game Ouija Sleepover, a first date goes about as wrong as it can go when trans protagonist Aiden convinces his crush, Dan, to play with an ouija board he found in the dumpster outside his apartment. In horror, it’s typically not a good idea to play with an ouija board you found in the trash, but we’re here now so let’s deal with it.

The game, which is filled with young indie developer Hatoge’s signature stunning pixel art, is funny, unsettling, and explores the anxiety and trepidation that goes along with telling someone how you feel about them, with the added tension of supernatural horror. After playing with the ouija board, Aiden decided to return it to the dumpster, which triggers a terrifying shift that traps him and Dan in an alternate dimension filled with rotting meat seemingly seeping out of the walls.

Ouija Sleepover is extremely well written. Aiden and Dan are fascinating characters, with Aiden holding back his feelings so as not to get hurt if Dan rejects him. Dan, meanwhile, is a chipper, nerdy guy who is oblivious to Aiden’s anxiety. As they collect keys and try to figure out how to get out of this dimension, they run into another tenant of the apartment, Linda, a perky young woman who immediately tags along.

Ever been on a date that was interrupted by an interloper? I don’t care if I’m trapped in an apartment building made of rotting meat, I don’t want some girl ruining my date!

Ouija Sleepover takes the idea of a third wheel one step further when Linda is revealed to be, let’s just say, a bit more dangerous than your typical hanger-on. As Aiden and Dan unravel the mystery behind the ouija board and the reason they’re in this strange dimension, secrets are revealed and they have to figure out a way to both save themselves and go home.

While Ouija Sleepover is a bit rough around the edges — it’s a little glitchy, there are some cheap difficulty spikes and it’s not always clear how to progress — it’s a lovely slice of indie horror that is both funny, scary, and romantic and has a really nice message about overcoming first date jitters. 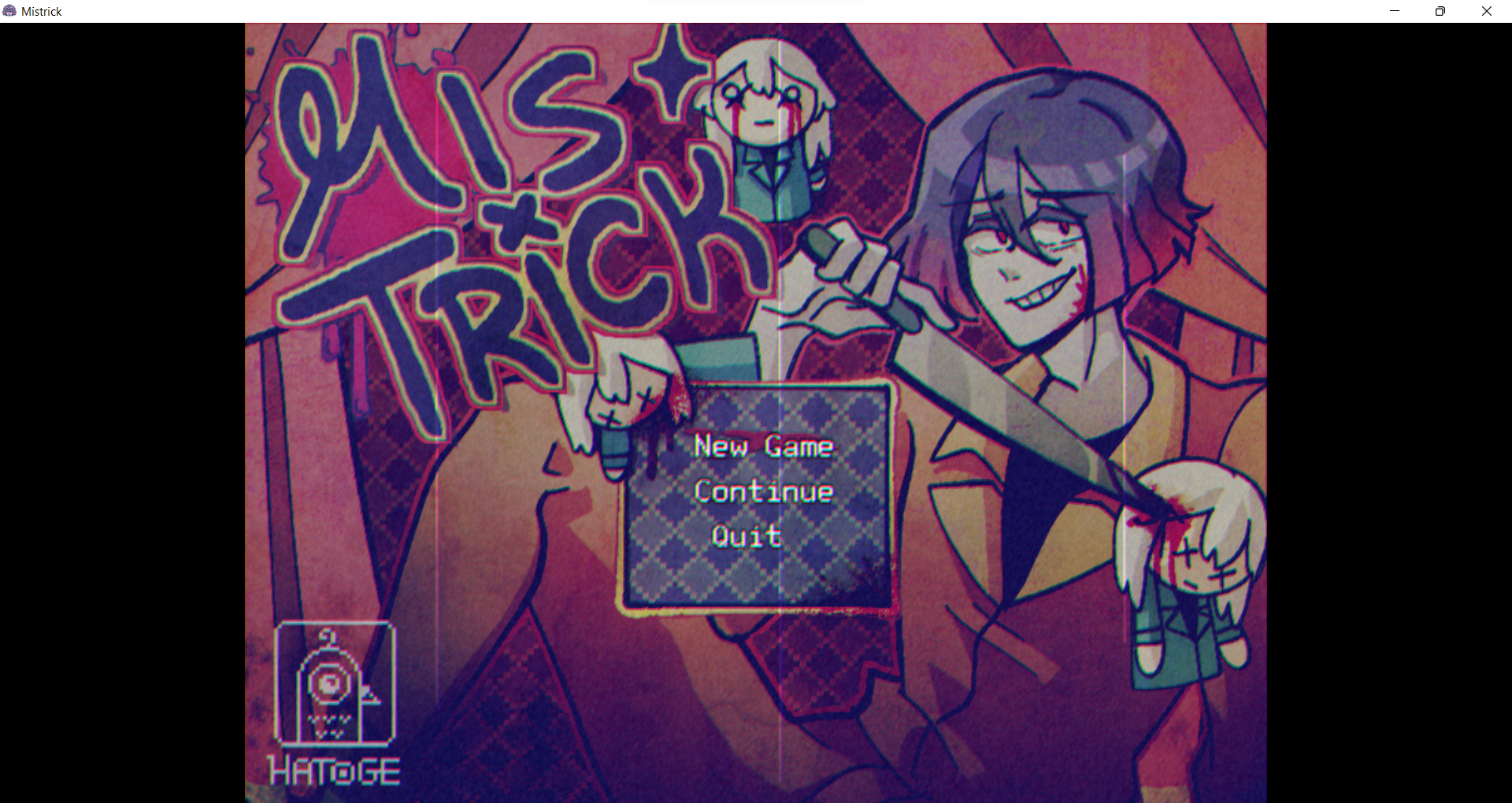