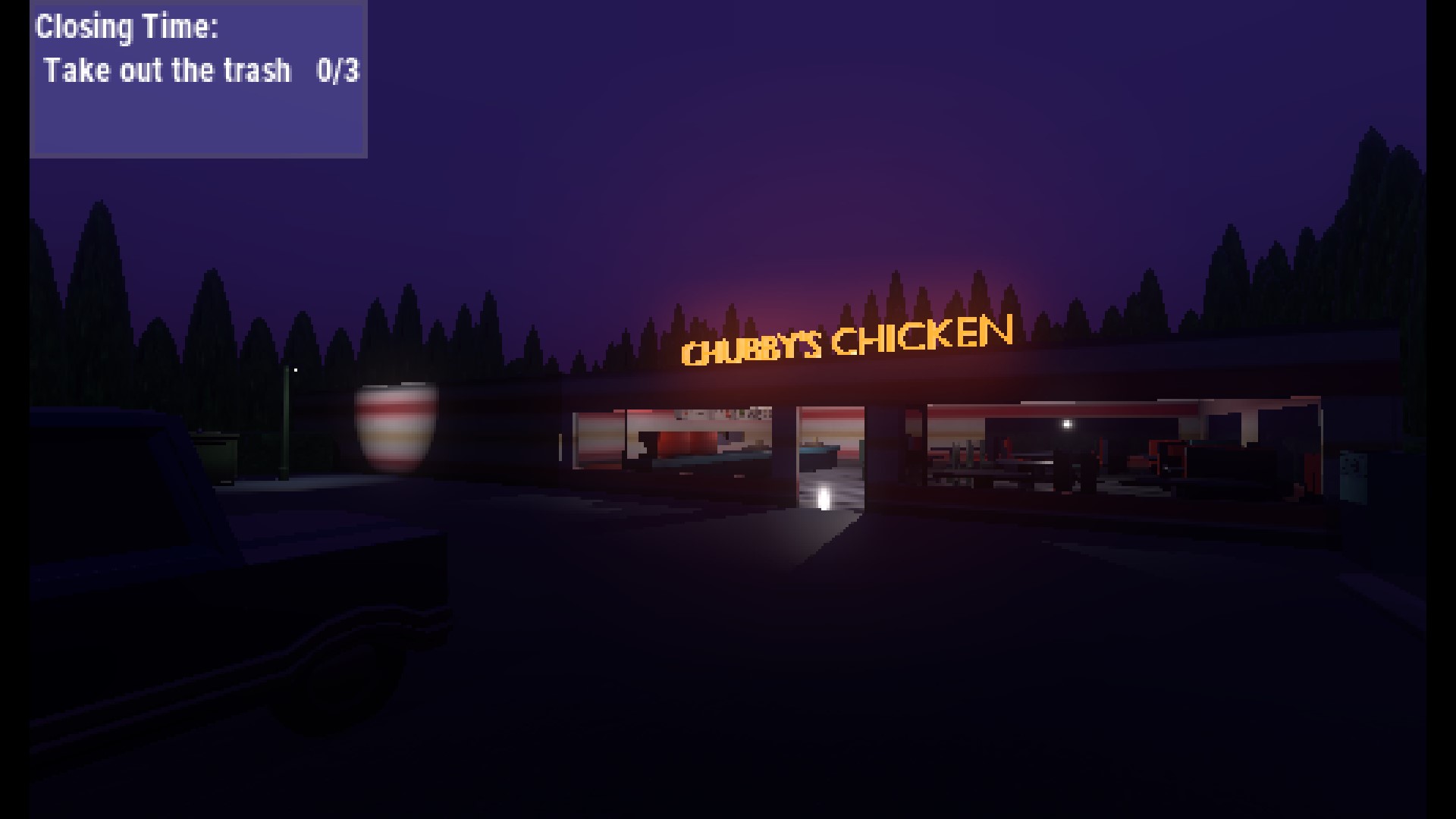 For today’s Daily Dose, we have a submission from the Two Minute Horror Jam. One Way Ticket episodes 1 & 2 are two relatively short horror experiences by itch.io developer Consistency. While the first episode is the one intended to be only two minutes long, the second episode is around 15-20. Both, however, are really great.

The first episode of One Way Ticket, titled “Like A Sitting Cluck,” follows an employee at a fast food restaurant. It’s closing time, and you’re the only person left in the store. Taking out trash and putting the registers in the safes, things start to get… spooky. Not going to go further than that, it takes minutes to beat. Just play it yourself and see.

The second One Way Ticket episode is a little more complex. Titled “Mortified By Apparitions,” likely this one wasn’t part of the game jam. In it you play as the manager of a small soda production company. Again, I can’t really get into the details, but trust me, it’s just as good as the previous episode. 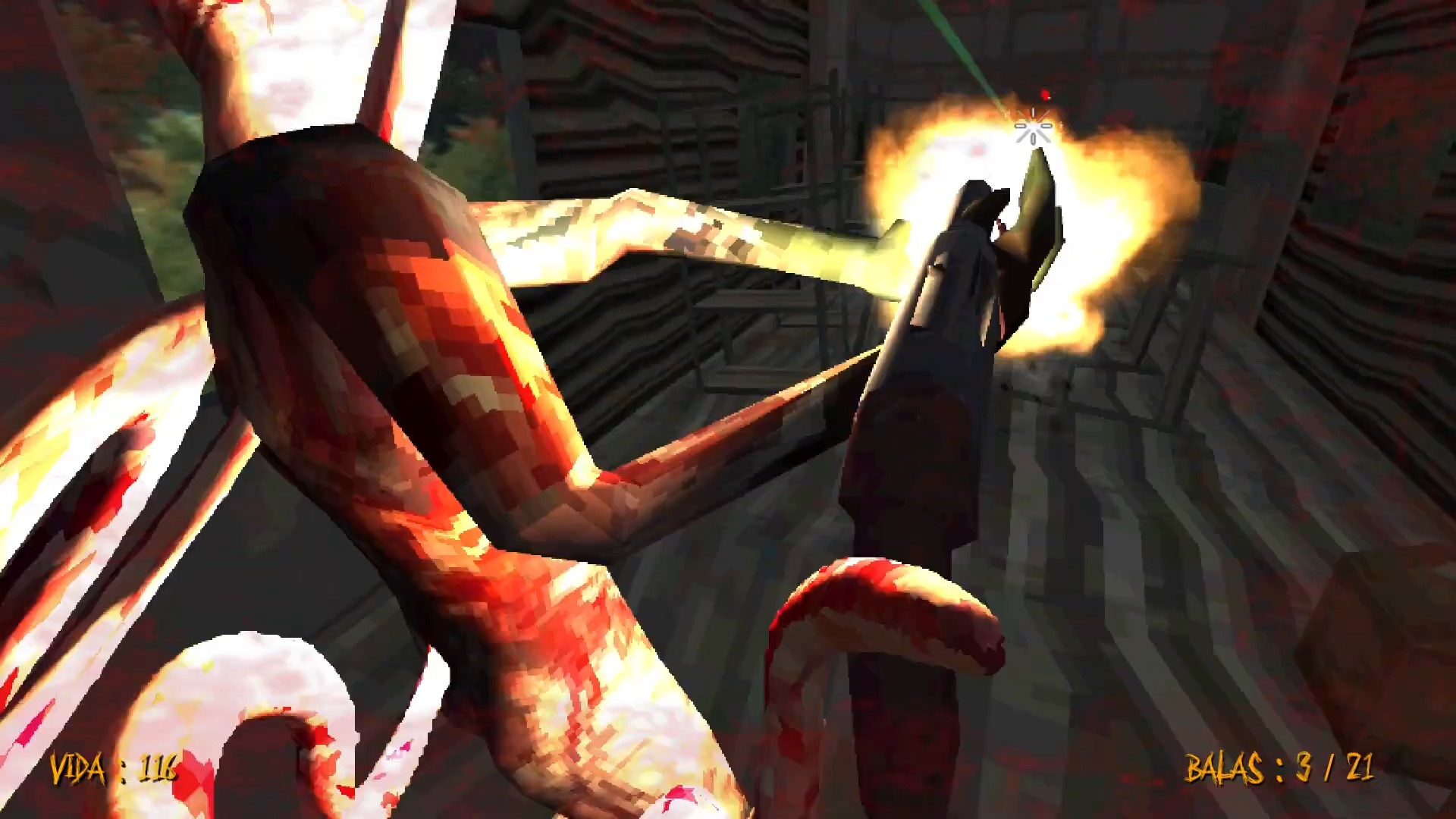 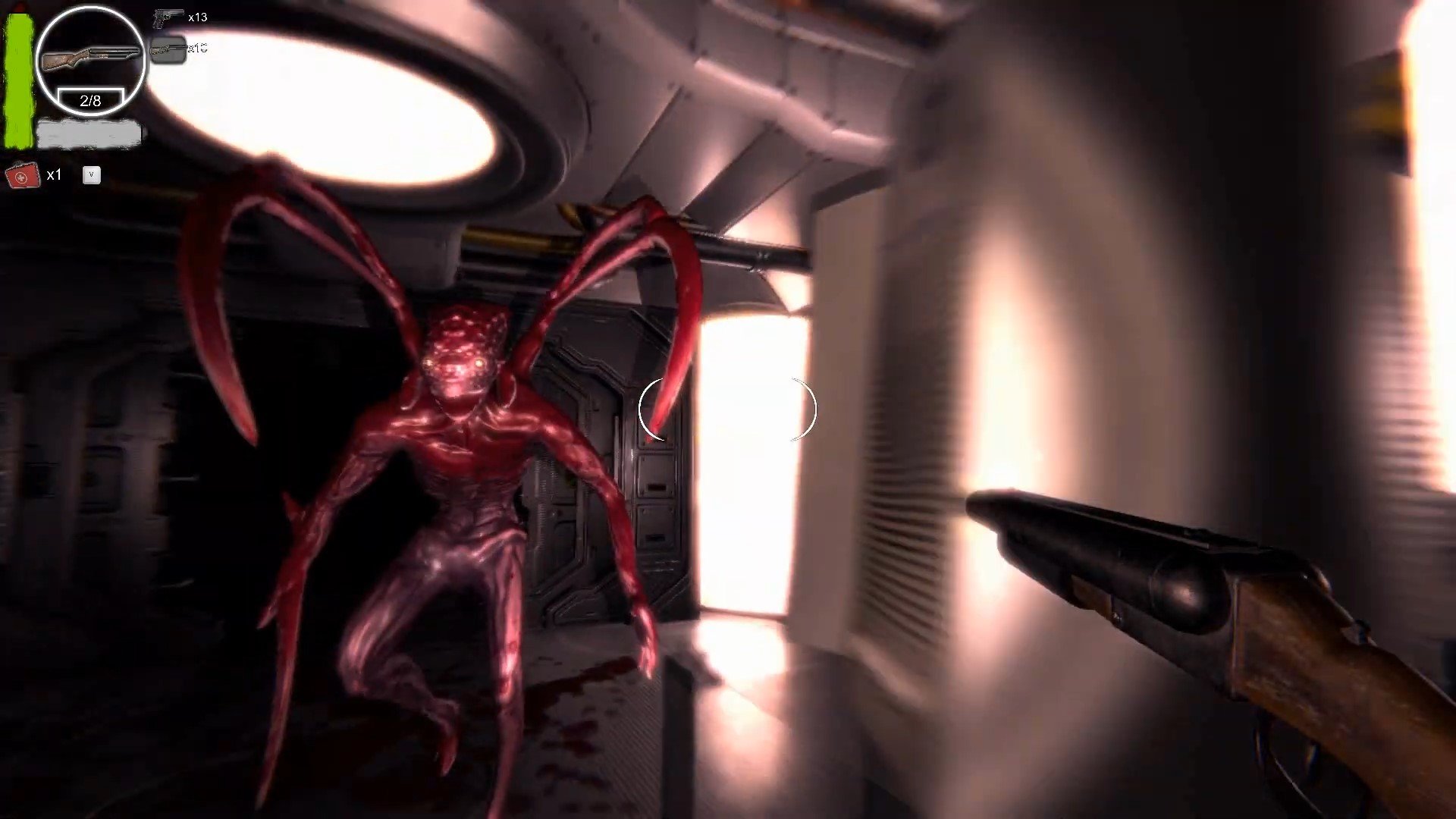 Ultra-Indie Daily Dose: The Parking Is No Sunday Drive 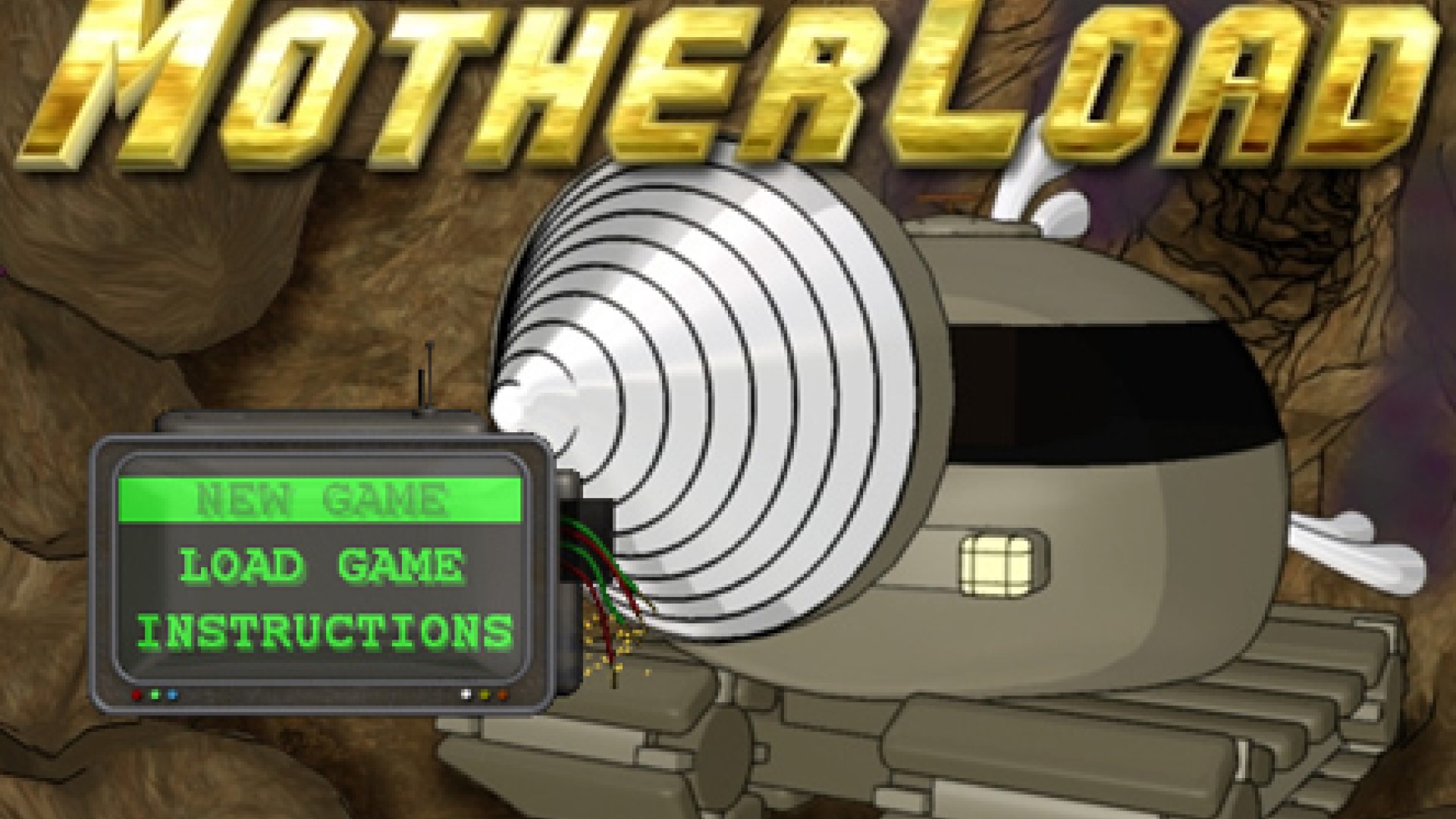