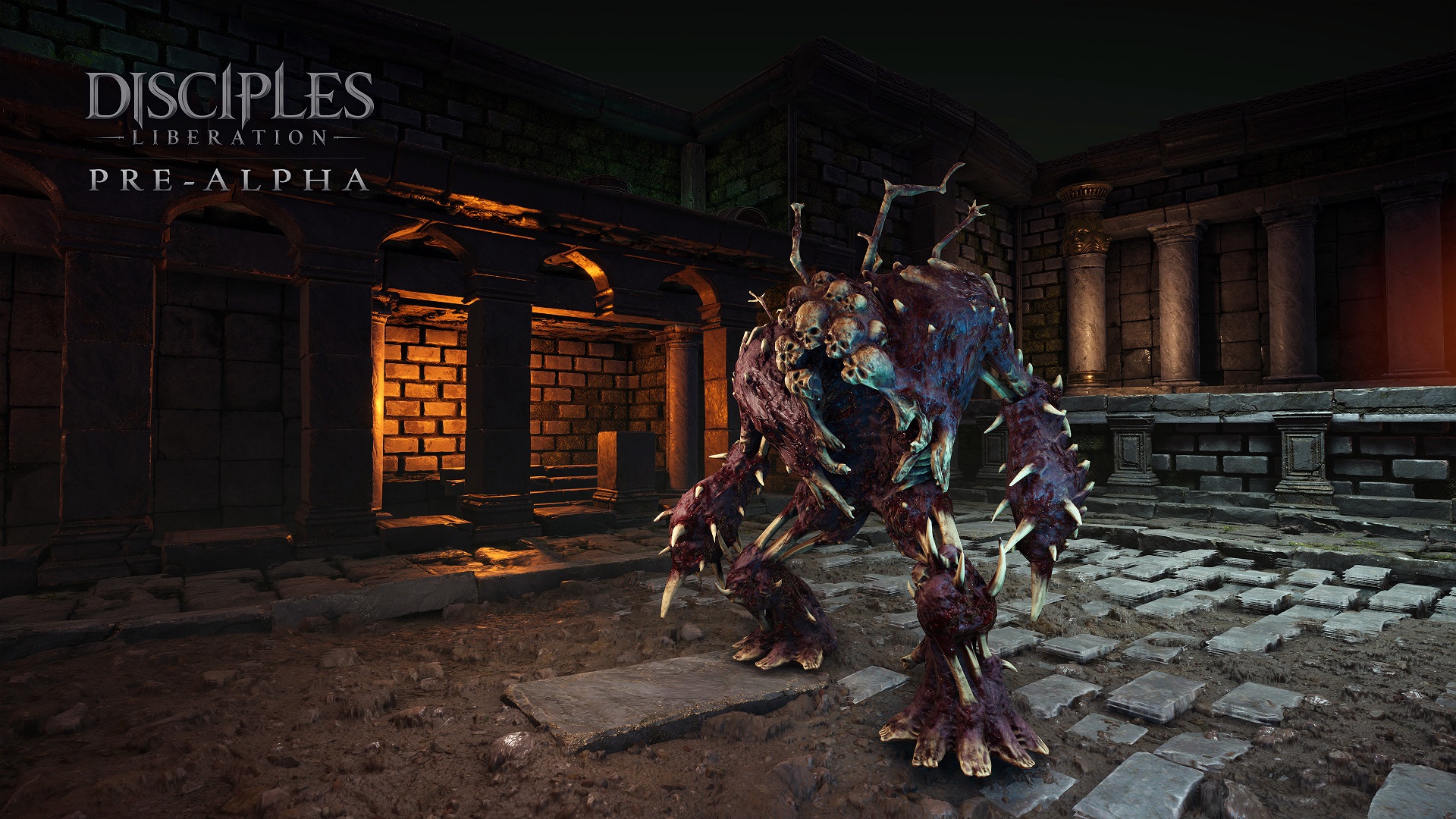 Kalypso has announced that they’re bringing back an old dark fantasy series, revealing Disciples: Liberator today as the fourth and newest entry to the series.

While the trailer is CG with no gameplay, the game’s Steam page does give us a pretty good idea of what to expect. The game will be a turn-based strategy game taking place in an open world. You’ll be recruiting an army and taking on various quests to shape the land. As you take the quests, you’ll be forced to make difficult choices about which factions to assist, which will change the course of the story and what could happen.

There hasn’t been a Disciples game in quite some time. The original, Disciples: Sacred Lands, came out in 1999. It was followed by two sequels, Dark Prophecy in 2002, and Renaissance in 2010. All three games are turn-based strategy games, with the first two developed by Strategy First and the third by .dat. The newest game will be headed by Frima Studio, who was responsible for the Zombie Tycoon series of RTSes, along with the PlayStation Vita port of Resident Evil Revelations 2.

If you want Disciples: Liberator the game is set to launch in Q4 2021 on PC, PlayStation 4 and 5, and Xbox One and Series X|S. You can add it to your wishlist here.