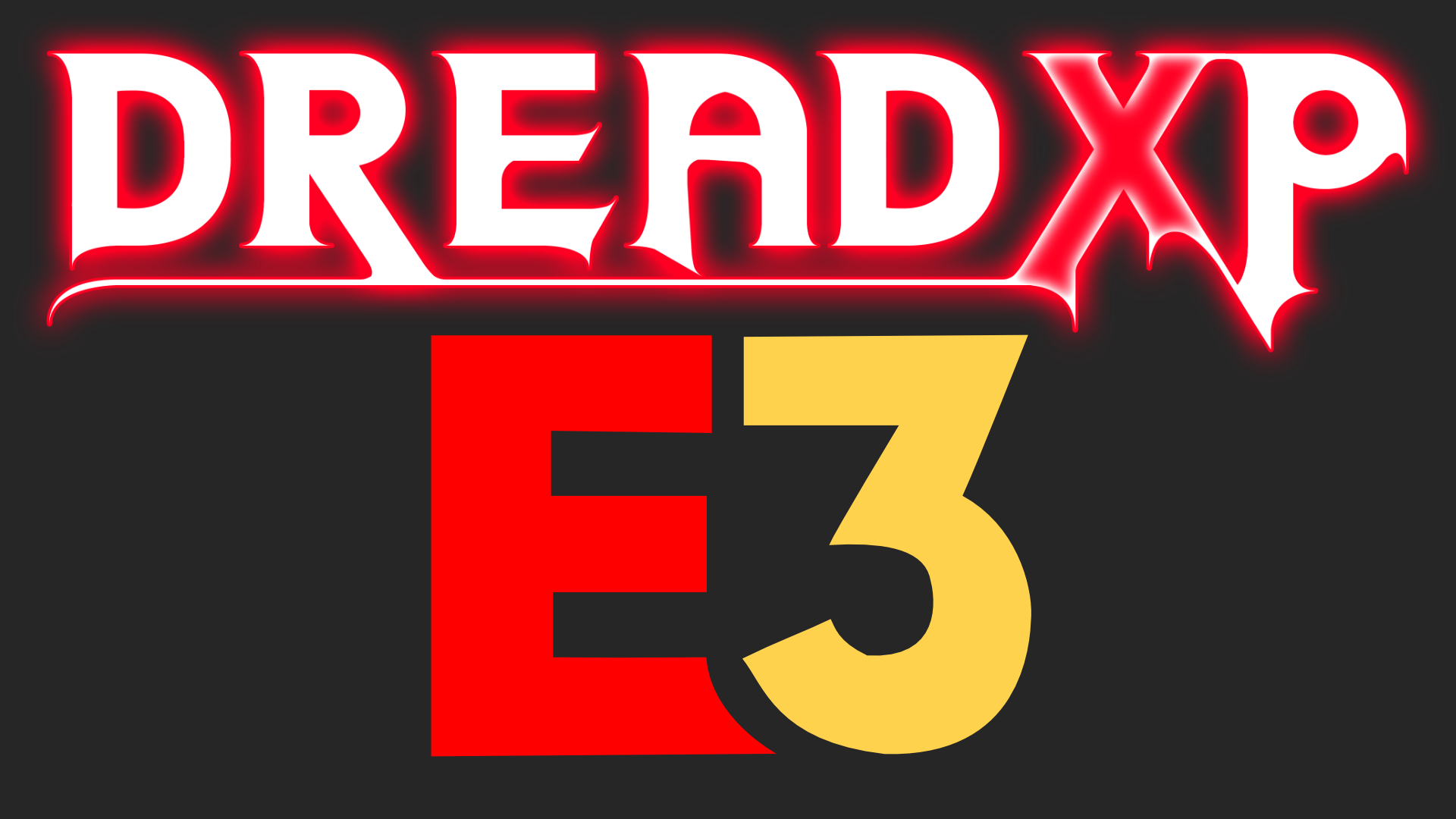 E3 trailers ahoy! The first official day of E3 is coming to a close. We watched Ubisoft put on their usual showing. We also got a look at what is seemingly the end of Phase 1 of the Devolver Cinematic Universe. In all this hustle and bustle, you might have missed some real gems. Come with me now, as we look at the spooky games you might have missed on the first day of E3.

BATS the Game is a bloody vampires vs terrorists sidescroller

Showcased during Guerilla Collective 2, BATS the Game showed off an insanely bloody and insanely fun-looking trailer. You’ll play as Count Bloodvayne. Your team, the Bloodsucker Anti-Terror Squad, or BATS, has been kidnapped. Scorpion Supreme is of course behind this. He’s hiding in his desert fortress. Count Bloodvayne must rip and tear through sidescrolling levels using his vampire powers to save the day. Heavy on the blood, this game looks to be an absolute blast. No release date was announced, but hopefully we’ll see it soon.

Rainbow Six Extraction has a story if you’re into that

Building off of the wildly successful Rainbow Six Siege Formula, Rainbow Six Extraction looks to put you in the shoes of a battle-hardened merc saving your friends from aliens. The 3 player co-op shooter might have a hard time puling players from the PVP-centric Siege. Hopefully this will be a more relaxed experience for folks that prefer co-op. The trailers today showed a game that looks very much like Siege, but with a spooky coat of paint. You’ll be gunning down alien parasites with buddies in no time.

Shown at the Devolver conference, Wizard With a Gun looks to be an insane co-op magic ’em up. Explore the wilderness, craft, and customize your wizard. One neat thing is that the game isn’t going to limit your crafting creations. You can actually make magic too powerful to wield. It’s a real, “potion seller I need your strongest potions” moment. You can wishlist the game here.

Inscryption looks to haunt my nightmares later this year

I covered Inscryption earlier today. If you missed it, I’d like you to watch this trailer. The developer behind Pony Island and The Hex wants to break your mind again. This time you’ll be playing cards with what looks like a large selection of eldritch horrors. No release date was announced, but we know it’s coming this year. You can wishlist it here.

In Death’s Door, crows collect the souls of the dead. You’ll play as a crow who has his soul stolen. He’ll have to follow the thief into a world where death does not happen. The isometric 3rd-person game seems to take inspiration from games like Dark Souls and Enter The Gungeon. You’ll dip, dive, and dodge away from enemy attacks to land brutal counters. All the while, you’ll be collecting new weapons and leveling up your character. Expect to knock on Death’s Door on July 20. You can wishlist it here.

Grime is a souls-like metroidvania in a surreal world

Covered earlier today, Grime is a 2D souls-like metroidvania featuring some genuinely weird visuals. You’ll be able to use the monsters as weapons in Grime. A spider can become a sword, or a centipede can become a whip. You’ll come across massive, towering beasts…and kill them to gain their power. The game’s introductory cinematic was released today and can be seen below. You can wishlist Grime here.

Martha is Dead has a soundtrack partially recorded underwater

Upcoming psychological thriller Martha is Dead debuted a new trailer today. The trailer – titled Tale of The White Lady – shows the story of The White Lady. The White Lady is an Italian legend about a vengeful drowned ghost who pulls people into the water that stray too close to a lake’s edge. Fittingly, the soundtrack for Martha is Dead was recorded on specially made instruments, completely underwater, by Danish group Between Music. It’ll be out later this year. You can wishlist it here.

Blacktail has you playing a Baba Yaga origin story

A choice-driven first person action game, Blacktail tells the story of Yaga. She’s thrown from her village for witchcraft. A dark voice commands her to take up a bow and forge her legend. Through the choices in the game, you can strive to be a benevolent guardian of the forest, or a terror-inducing shadow, slinking through the trees and striking terror. The choice is entirely up to you in Blacktail. We covered it here, and you can wishlist it here.

Feed the machine in Survival Machine

A 3rd person crafting game, Survival Machine has you in charge of a constantly moving mobile base. Gather materials to add to your machine. What are you protecting it from? Zombies, of course. You’ll have to jump off of your base to gather supplies. Avoid the zombies and make it back in one piece to fortify the machine. Releasing in 2022, you can wishlist it here.

Did I miss anything spooky? Tomorrow is day 2 of E3, when the big hitters will come out to show. What are you looking forward to the most? I know what I want to see.