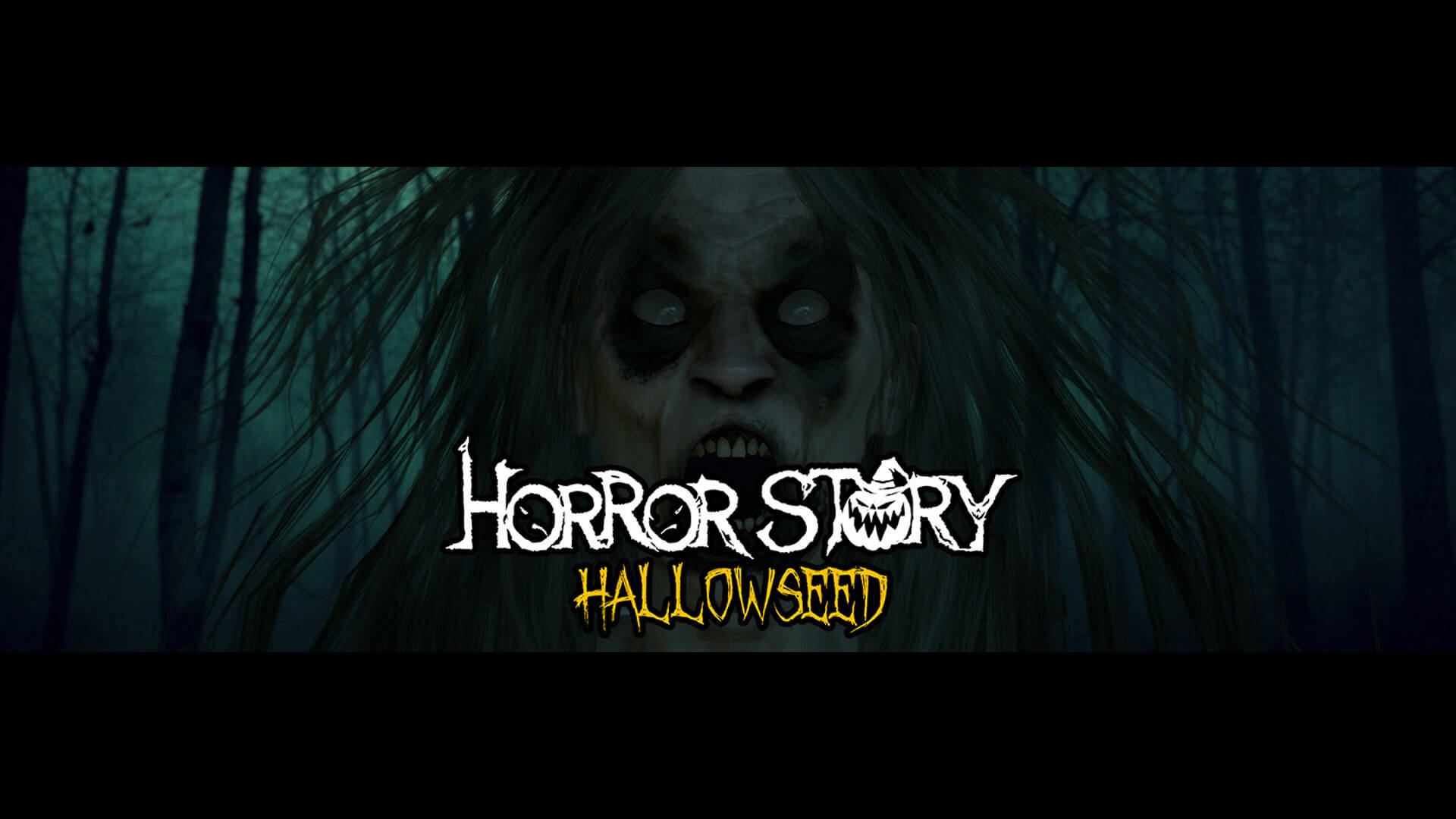 Paranormal home inspectors, rejoice! Horror Story: Hallowseed released yesterday on Steam. The game, a solo project by Jeff Winner, was in Early Access prior to its full release.

While camping in the woods, your friends suddenly disappear. Alone and stranded in the middle of nowhere, you try to find out what happened to them, face the lurking evil, and find your friends. The single-player psychological horror adventure takes place in the fictitious area of Hallowseed. An advanced AI reacts to player choices and actions, activating random minor scares and frights. Your choices affect which little details and noises emerge from the shadowy floorboards. The demonic presence will haunt and terrify Michael as he tries to find his friends and get out in one piece. The full release contains dramatic changes from the Early Access version.

The village of Hallowseed and its inhabitants were approached by a mysterious evil and condemned to darkness. Michael, the protagonist, will discover his role in the tragedy that struck the town, and what it means for him. What he uncovers, however, may prove to be too shocking for him to bear.

Horror Story: Hallowseed took inspiration from horror classics such as Insidious, The Conjuring, and The Exorcism of Emily Rose. It’s also the first in Winner’s Horror Story series, and he expects to produce more games in the universe in the future. For now, though, you can pick it up on Steam< GOG, and the Epic Games Store for 20% off for a limited time.

Publisher 1C Entertainment has offices situated throughout Europe, including Gdansk, Prague, and Budapest. Other titles published by the prolific label include Forgive Me, Father, HYPERVIOLENT, and over 100 other titles. One can find a full list of games 1C has published on their official website.