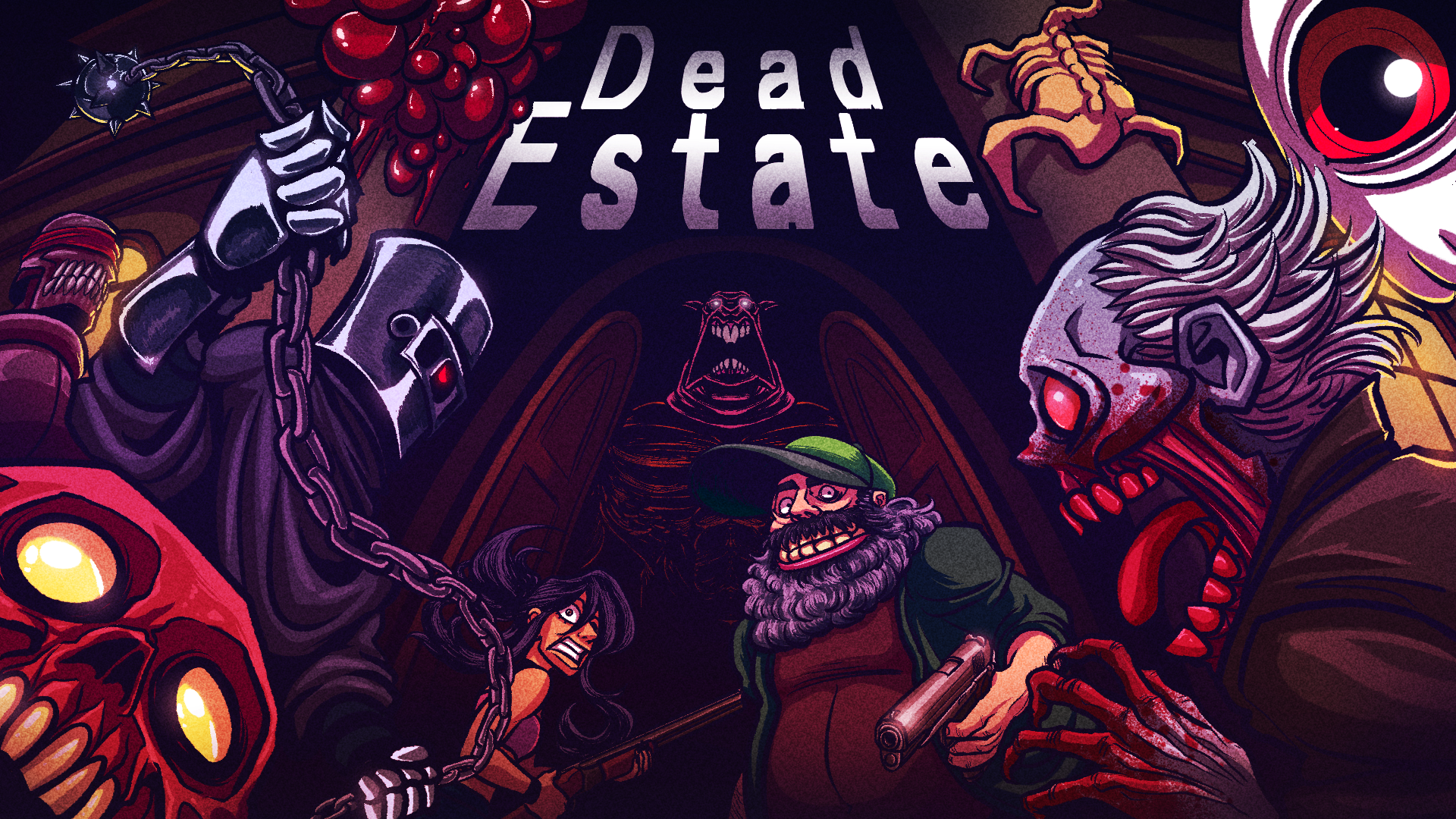 Am I becoming parody? It seems like whenever I sit down to play a new game for review, I don’t like it. It’s become a bit of a cliche that I start out a review by saying I initially didn’t like what I was playing. It may be cliche, and I may be approaching Hard Drive levels of parody’ but when it comes to Dead Estate, I must say I really didn’t like it starting out. I expected a roguelike in the style of Binding of Isaac or Enter the Gungeon. I was immediately put off by progression in Dead Estate. I was expected to slam my head into a wall, run after run, with nothing to show for it at the end except a game over screen. “This isn’t how roguelikes work!” I cried out to any roguelike developers in my periphery.

Yes, Dead Estate does not stick to established rules of the nu-roguelike genre. At the completion of a run, except for new characters, you won’t be unlocking anything in the way of upgrades. It’s a roguelike without the fluff. You can’t chip away at it, building towards upgrades to help you better best the challenges on offer. You’re expected to do the one thing that everyone hates: get good. Dead Estate is completely skill-based. You can’t find crazy synergies of weapons that allow you to absolutely dunk on any challenge the game provides. You start with a gun that does one damage. You can pick up other guns, but only one at a time, and they have an ammo pool.

Dead Estate doesn’t want you to rely on better weapons, upgrades, or a persistent path towards better gear. It wants you to get good. My first few runs were built from frustration. I was trying to play the game like Enter the Gungeon. It was, to me, the same style of game: top-down, mouse-aim, guns. There is not a dedicated dodge button in Dead Estate. You have a jump, but it only proved useful to me on the last boss. Dead Estate can at times feel like Gungeon‘s bullet hell. Enemies in the later levels especially will throw out projectiles like it’s their job; because it is. I died time after time and found myself quitting the game. “I’ll just skip a review on this one. No harm, no foul.”.

I couldn’t leave it like that, though. I try to review everything that comes across my desk, even though I don’t own a desk. It’s a metaphorical desk. A literary device to explain that games are given to me with the expectation that I will judge them. Judge seems like a harsh word, but it’s what I do. Dead Estate came across my metaphorical desk, and I was going to just quit? No. I went back in with a different mindset. I was playing to win. I had become every 15-year old who just wants to get that dub in Warzone. I slammed a shaker of Gfuel (lingonberry, for the curious), put on my gunner optics, and set my mouse’s DPI to 16,000.

I started out with Jules, one of the two initial characters offered in Dead Estate. She only has 4 health, so I knew I was in for a challenge. Every death brought me closer to a state of zen-like calm. I could see the matrix. I was understanding the game. I collected upgrade items in the levels; bouncy bullets, longer range, bigger explosions, faster bullets. I became possessed by the spirit of getting good. I still had 4 health when I got to what I assumed correctly was the final boss. I unleashed the fury and heat of 10,000 suns and burnt down the challenge in my way.

The cutesy pixel graphics of Dead Estate belie a deepness of difficulty. You see these gaudy, bright, pixelated characters and think you’re in for a relaxing time. No. I can’t stress this enough. This is not a sit-on-the-toilet-and-knock-out-a-run-type game. If it ever does come to the Switch, you’ll need to be placed in a hyperbaric time chamber to focus solely on Dead Estate. Actually, the art is really very nice. The pixelated character models, the titular estate; they all ooze a style that can’t be beat. It’s a throwback to a time when we all cared about how many bits our consoles had, and I love it.

The central tenets of the nu-roguelike genre are there. You’ll be moving from floor to floor in a randomly generated map, killing enemies and gathering upgrades that only affect your current run. As I mentioned before, ending a run, through victory or death, doesn’t give you any persistent upgrades. You need to do your best with what’s given. The gunplay is fine. You aim with the mouse or a thumbstick and shoot with a mouse click or right trigger pull. Some frustration is had when enemies are above the ground. I get that the developers wanted a small amount of verticality. The jumping mechanic is proof of that. It just gets frustrating when an enemy is floating over your head and you have to spend time timing a jump and shoot routine that will actually get results.

That is one of the places where Dead Estate shows some leniency. If you spend too long in a room, shooting at an enemy you just can’t hit, the doors will unlock and you’ll be allowed to leave. The inverse of this is that if you take too long on any given floor, the affectionately named “Chunk” will begin hunting you. Chunk is essentially Nemesis from Resident Evil 3. It’ll chase you through the rooms of a floor trying to beat you to death. The only way to get away is to enter a shop room or the boss room. Choose wisely.

All in all, Dead Estate offers something other roguelikes often have a hard time offering: A challenge every time. Hades can start to get a bit stale when you’ve sunk all of your upgrade points into better boons. The Binding of Isaac starts to feel a bit run down when you’ve figured out all of the weapon and item synergies. Neon Abyss is just easy no matter what. In Dead Estate, the same thing is expected of you on the first run as what’s expected of you in your most current run: Get good. 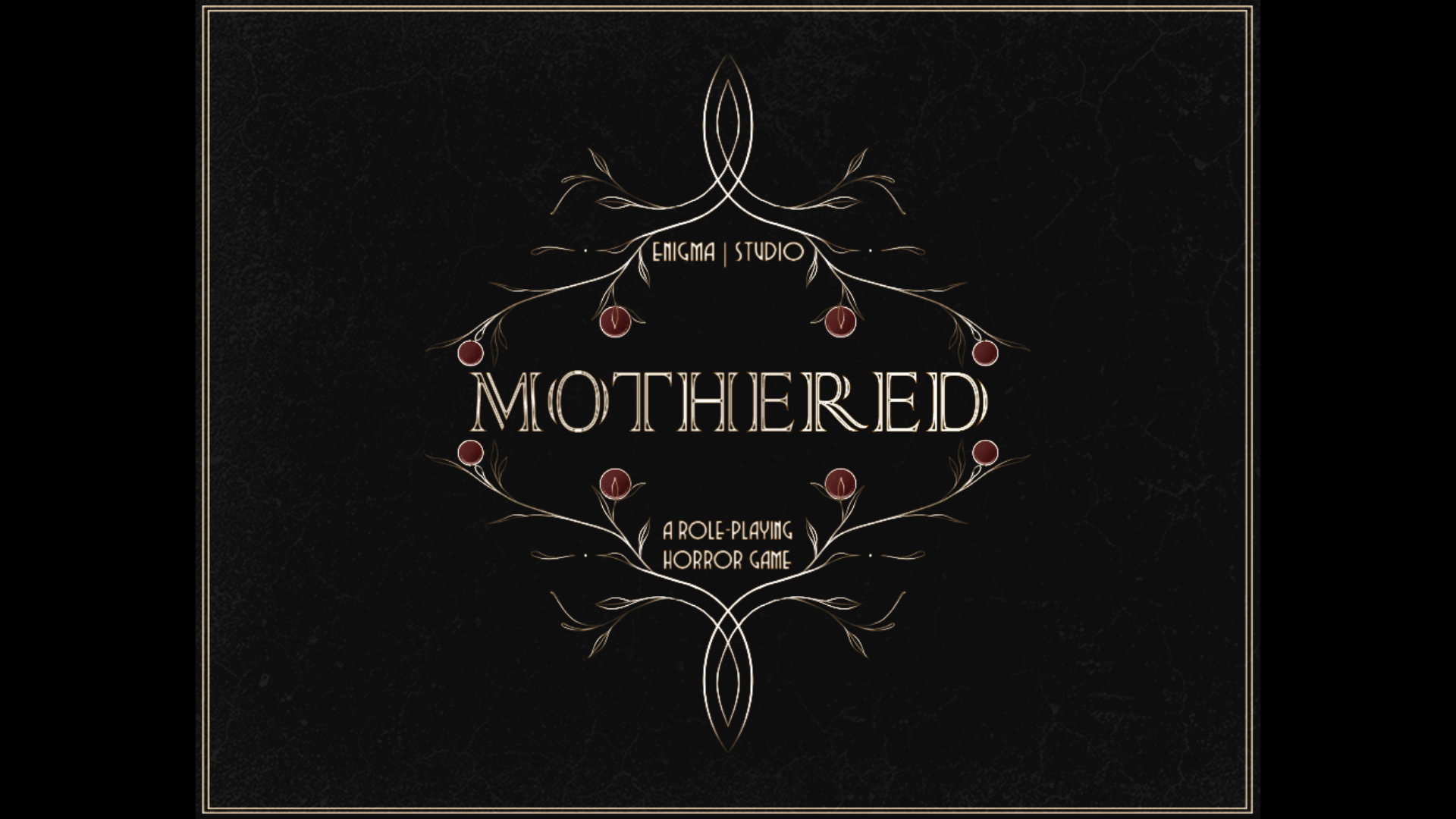 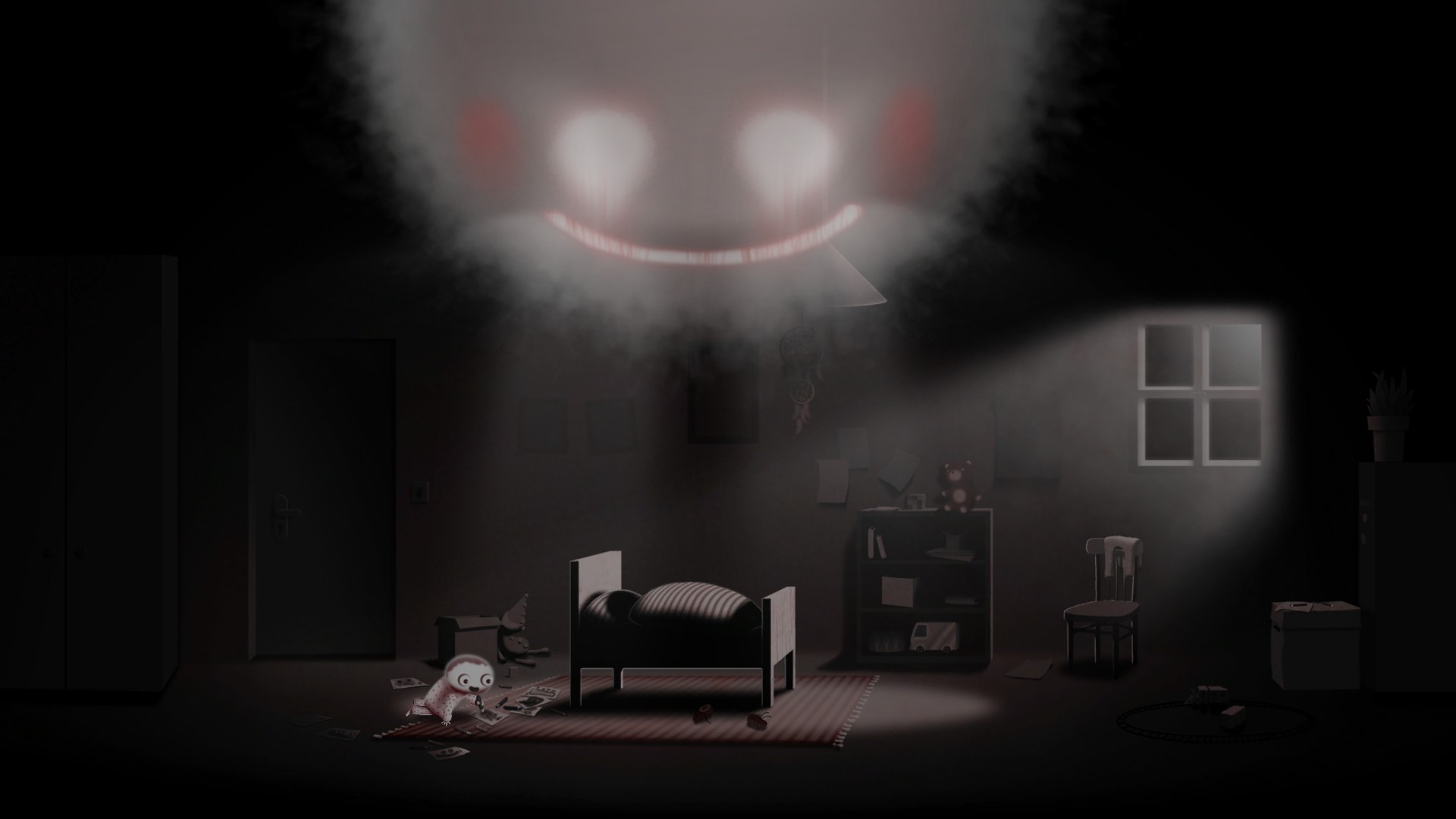 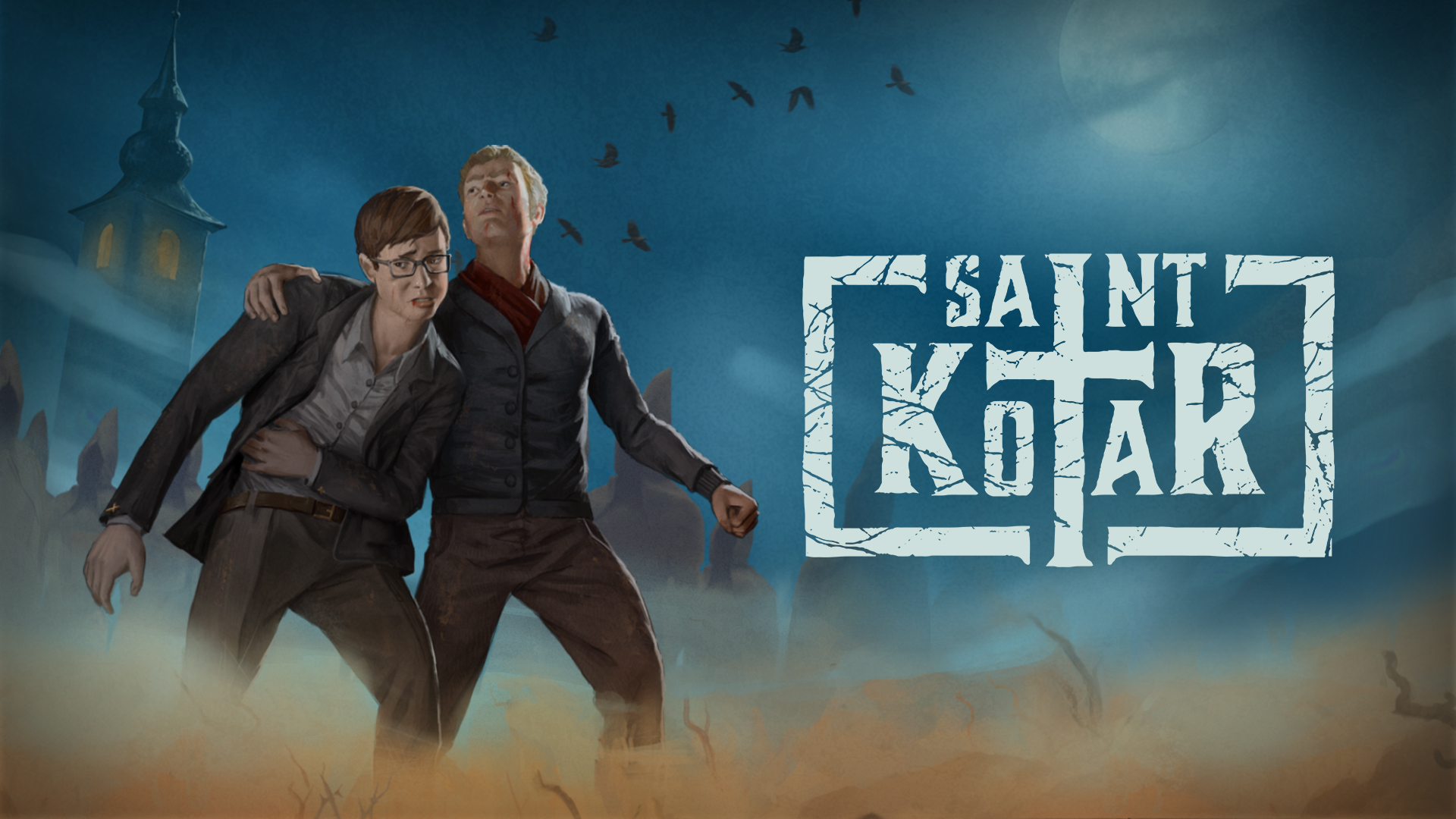