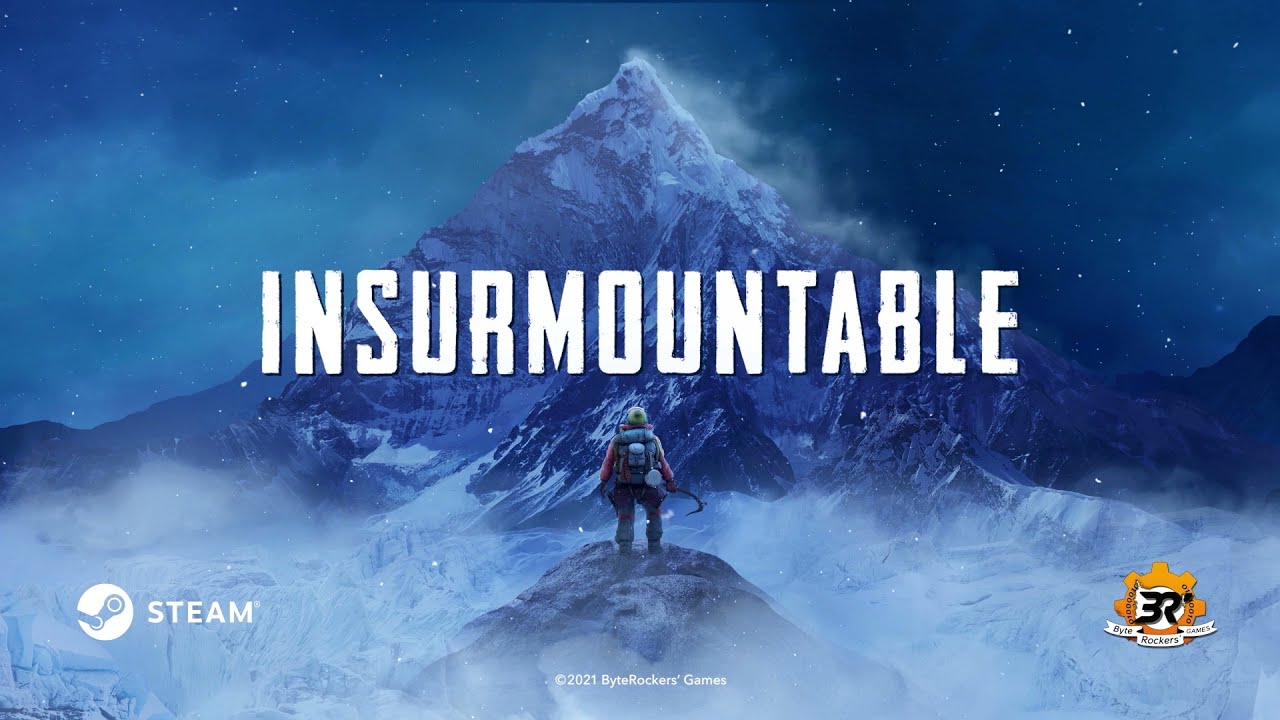 Developed and Published by ByteRockers’ Games

Insurmountable is a semi-simulator about climbing mountains. It’s got sort of realistic graphics and a pretty close eye to detail when it comes to the nitty gritty of mountain climbing. It’s also a roguelike. Isn’t that weird? It’s a big mash of ideas and it somehow works beautifully. You’ll be choosing a character, choosing a mountain, and getting at it. I died on my first ascent. I guess I should say descent. I had successfully summited the mountain, and was on my way down when the mountain took me. I say the mountain took me, but I actually just mismanaged my oxygen and died. Hopefully my bright yellow coat can be used as a marker for other climbers to find their way down.

In Insurmountable, you start by choosing your character. You’ve got an adventurer, who is climbing mountains for the thrill of it all. A scientist, who is climbing for science reasons. And a journalist, who is climbing the mountain to solve a mystery about some old radio broadcasts coming from the mountain. I chose journalist, because I am ostensibly a journalist. Each character has 3 skills. 2 of them are locked at the start. You unlock skills by summitting mountains. Each mountain summited allows you to unlock one skill. My free skill as journalist was “light steps”. This allowed me to use less energy when crossing terrain. I would be crossing a lot of terrain.

You then get to choose a mountain to summit. These unlock as you summit more mountains. They are all different, and only get more challenging as you go. You’ll then be picking your difficulty. I chose normal, because I’m not looking to be a hero to the mountaineering community. You’ll choose a route up the mountain. Each route has advantages and disadvantages. On the first mountain, there are 2 modifiers for each route. They’re a mixture of things like stormy weather and unusual phenomena. I chose the route that had unusual phenomena and stormy weather. I saw that another route had a modifier called eerie surroundings. I kind of wish I could mix unusual phenomena and eerie surroundings for a true Insurmountable horror experience.

Turns out I really don’t need eerie surroundings for a horror experience. Insurmountable doesn’t play around. You’ll start at the base of the mountain. You move by clicking around the map on little hexagons. Some hexagons have floating symbols above them. You’ll want to go to those. They are events. Events are random happenings around the world of Insurmountable. Starting out I saw a little event near me and bee-lined for it. When I got there – I’m sure as a result of unusual phenomena – a hooded stranger asked me for some hot tea. I of course carry that with me as I’m mountain climbing. I provided them the tea and headed on my way, a bit richer experience-wise with a level up in the bank.

Oh yeah, you level up in Insurmountable. Each level up is gained through experience and grants new skills. I took a skill that led to no critical events. I didn’t know what that meant at the time, but later I was glad I took it. The world of Insurmountable is vast. You’ll start at the base of the mountain and move up. There is no loading screen, it’s all there by default. If I turned my camera right, I could see the summit, hidden in the clouds. I continued moving through and found a cave. Caves can be slept into regain temperature and energy. There are 4 stats to keep track of during a climb in Insurmountable. Energy, temperature, sanity, and oxygen. Oxygen doesn’t really factor in until later, but the other 3 are very important. You’ll be burning energy just moving around. Temperature will slowly drop as it gets colder. Sanity just drops because of the stress of a mountain climb.

I was sleeping in caves, and moving further up the mountain. The hooded stranger from earlier found me again. They gave me some herbs and crampons. Crampons, for those that don’t know, are spikes you can put on your boots for better traction in icy terrain. They came with a bonus of -20% energy use on ice or something to that effect. I was sitting pretty, this climb was easy. On the third day of the climb, a warning flashed on-screen. I was entering the death zone. The death zone is where the air gets so thin that you need supplemental oxygen to continue living. The oxygen meter now had a use, and I had to keep an eye on it. Thanks, Insurmountable.

I wasn’t getting as much energy as before whenever I slept. The snow storms became more frequent. The going was getting tough. I could see the summit. I was obscenely close. It was tense. I was running out of oxygen, and my energy was bottoming out. The previously green and cheery lines that led me from one area to the next were now a loud red. A heartbeat was playing through the speakers. I was obviously dying. I was so close though! I kept pushing my character up and up. It would all be worth it when I summited. I’d be able to take my new skill and go on to the next mountain. Insurmountable would probably give me an achievement, too.

I did it! I summited the mountain! The screen pulled out to give me my “CONGRATULATIONS” message. Only it didn’t. You have to descend after you ascend. I was on top of a mountain, with no oxygen, freezing to death. At least my sanity was pretty high? I died on my way back down. The game doesn’t make a huge deal about it. You’re just told to start a new journey. You earn nothing. Mountain climbing is harsh, and Insurmountable captures it perfectly. 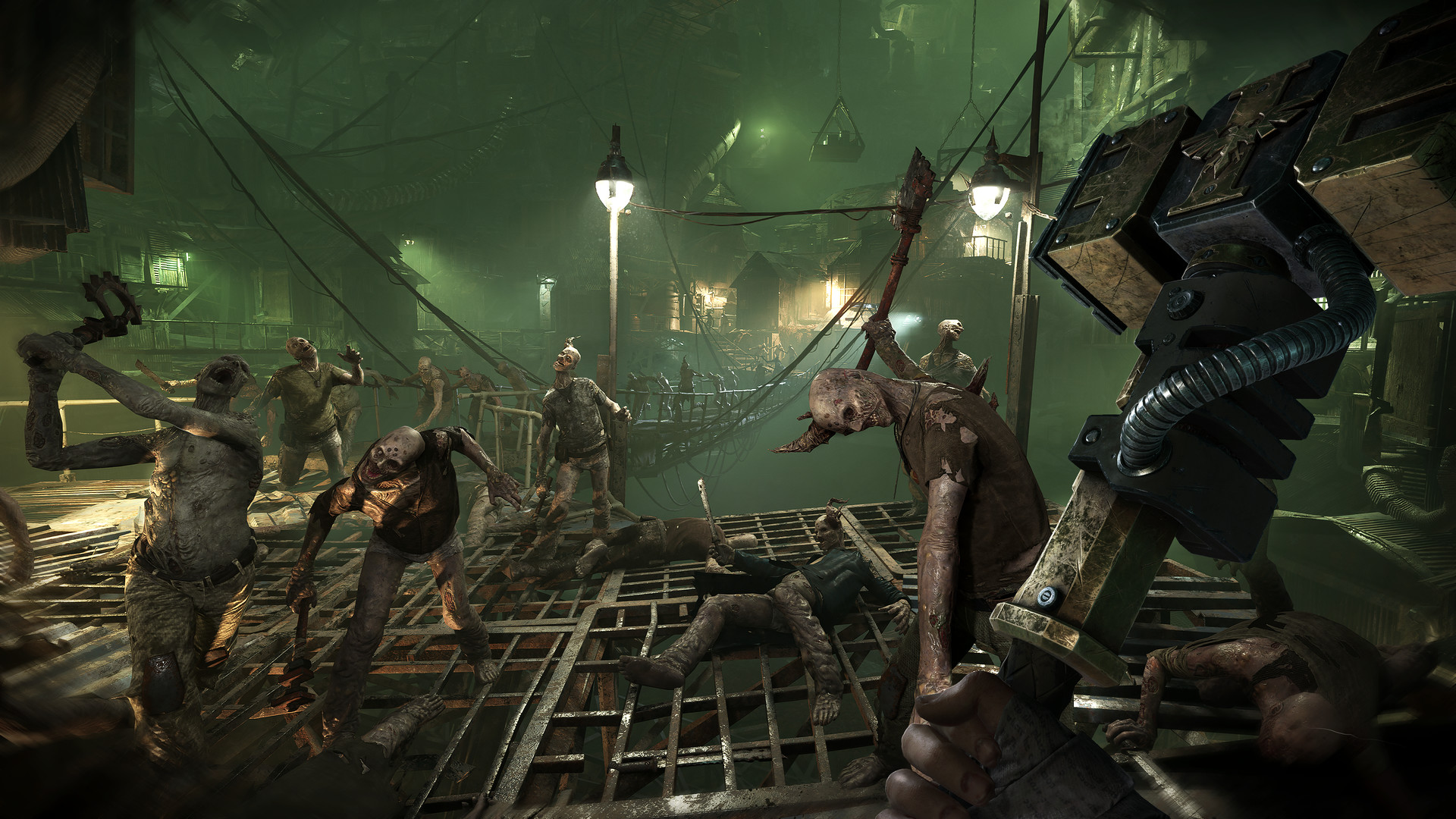 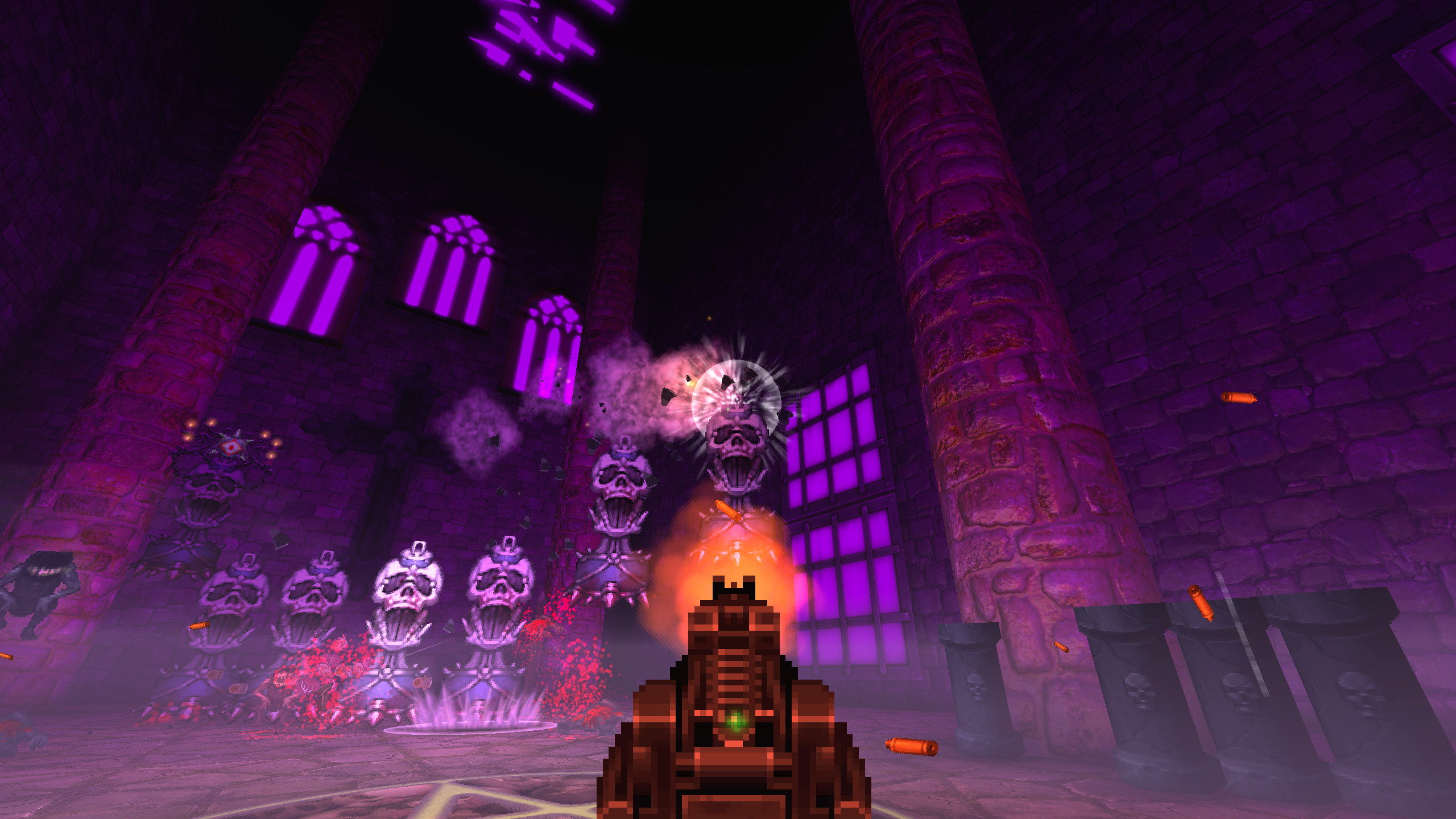