Sometimes an idea is just so obviously good that you’ll kick yourself for not thinking of it first. Shark-eats-stuff games have been around for years, exclusively on mobile. Why not take that concept and turn it into a full game? Tripwire used this idea to create Maneater, an open world shark RPG. While the concept is fairly simple, Maneater takes this obscure genre to the limits in this incredible and goofy game. And it’s narrated by Justin Roiland.

The story for Maneater is you play as a shark. Obviously. The game begins with a large bull shark cruising around, eating happy beachgoers before being attacked by shark hunters, among them, Scaly Pete. Pete is the best shark hunter in the Gulf, and he swiftly shoots the shark dead with a well placed harpoon. Cutting open the shark cadaver, Pete sees a baby shark still alive within the mother’s body. Pete slices the baby’s back, a scar for later identification, right as the baby bites off his arm and is thrown back into the water. Now with a taste for human flesh, this shark pup must not only survive but eat her way to the top of the food chain and eventually take revenge upon an increasingly unhinged Scaly Pete. The story has obvious parallels to Moby Dick, now through the lens of a Shark Week-esque TV show.

The shark pup is a small fry, and the waters you inhabit are dangerous. Maneater takes place in the Gulf coast, probably near Louisiana, and the first few areas are in the gator-infested bayou. Eating catfish and grouper while avoiding alligators, the first few areas are very much a game of survival. Lots of swimming through the polluted marshes and eating anything you can get your fins on. At this point you’re in no state to be taking on shark hunters, much less any human.

Maneater is a role playing game, and the role you play is that of a shark. So it should come as no surprise that the only quests in the game involve eating 10-15 prey animals, fighting larger predator animals, or taking on some shark hunters. Each area of the game has probably eight to ten of these quests. Sometimes you may be forced to launch your fat shark body onto the beach, thrashing around and eating people, sometimes you may encounter a legendary “apex predator,” a unique fish who puts up a fight. But ultimately, there’s not a whole lot of variation. This is a shark game, and though I wish there were more unique encounters, expecting a quest that involves something other than eating is unrealistic.

Besides the quests, which are unfortunately not all that interesting, Maneater has a lot of collectables to be found. The main types are license plates, nutrient boxes, and locations. License plates are just that, big floating license plates that you try to eat. Many are in hard to reach locations, requiring some land hopping or a high jump. Nutrient boxes are a lot more helpful. They’re big coolers full of MREs that give you a significant amount of resources. And locations are collected by smashing a nearby street sign, which are accompanied by a nice little one-liner about whatever interesting visual gag you’ve found. These locations are actually the most important, since finding all of them in a given area grants you a new shark part, but more on that later.

The gameplay for Maneater is a lot of fun, albeit rough around the edges. Lots of biting and thrashing. Maneater controls a bit like a dogfighting game. Your main attack is a bite, and you whittle away enemy health while dodging their attacks. Once you get big enough, your jaws can clamp down on a foe allowing you to thrash around dealing a lot of damage. Other moves you can do involve the tail whip. You can use this to briefly stun enemies, or, if you have something in your mouth, launch it into another enemy. For some creatures, like other sharks, I found using the tail to toss them on to land and letting them suffocate was a slow but fun way to hunt.

An important part of Maneater is health management. A lot of fights are very much one sided, where you grab and thrash an enemy so fast they don’t have time to hurt you. However, during fights with larger enemies and hunters, you need to eat to regain health. Consuming small fish while evading enemy attacks, you can quickly regain your full health bar and get back in the fight.

One other unexpected facet of Maneater is leaping. For some (beautiful) reason, Tripwire decided that it would be important to have significant land mobility. The shark can leap onto land, clumsily hopping around and eating people. This goes for boats too, where an important part of fighting shark hunters is dragging them from their skiffs and fan boats and finishing them off in the water. Land travel is surprisingly effective, even for lack of oxygen, as you can eat humans and regain health faster than you lose health while suffocating.

Physique is important, especially for Maneater. Finishing some quests, killing an apex predator, or legendary shark bounty hunter will grant you new abilities in the form of body parts. Body parts can be upgraded, but they can also be swapped out allowing you to create the optimal shark for any circumstance. Some of these parts are organs, which give various passive buffs. More health gained on feeding, more speed when at low health, stuff like that. Then there are the parts like heads and fins, which have more specificity.

There are three main shark builds in Maneater, which you can find and equip like armor. There’s the bone shark build, which outfits your body with a hard bone exterior. These parts turn you into a shark tank, minus the billionaires. Teeth that can crunch a ship’s hull, a head that turns you into a battering ram. Then there’s the “shadow” shark build. These parts grant you poisonous fins and health recovery upon biting. And finally, the electric shark. Bioelectric parts that shock any nearby creature, allowing for easy feeding. Using a completed set gives bonus stats. However, these parts are interchangeable, allowing you to create multi-class shark builds to suit your needs.

I get the feeling Maneater wants to paint humans as the villains, and usually I am inclined to agree. The waters are filthy and full of garbage, and Pete himself scoffs at the idea of overhunting, saying he would kill all the sharks if he could. In real life, he would be the villain. Sharks play a critical role in the ecosystem. But in the game, he is without a doubt 1000% in the right. If a shark could do 1/100th of the damage you can in Maneater, how could anyone possibly justify ever going near the water. Big seawalls a la Pacific Rim would be the only way for humans to survive in this nightmare world.

Maneater may not be perfect, but it is certainly a lot of good clean fun. What it lacks in compelling narrative and interesting quests, it makes up for in thrilling shark combat. My playthrough clocked in at around ten hours, well worth the price of the game. If you like atypical and exciting fighting games, and really hate sea turtles, then Maneater is a game for you. 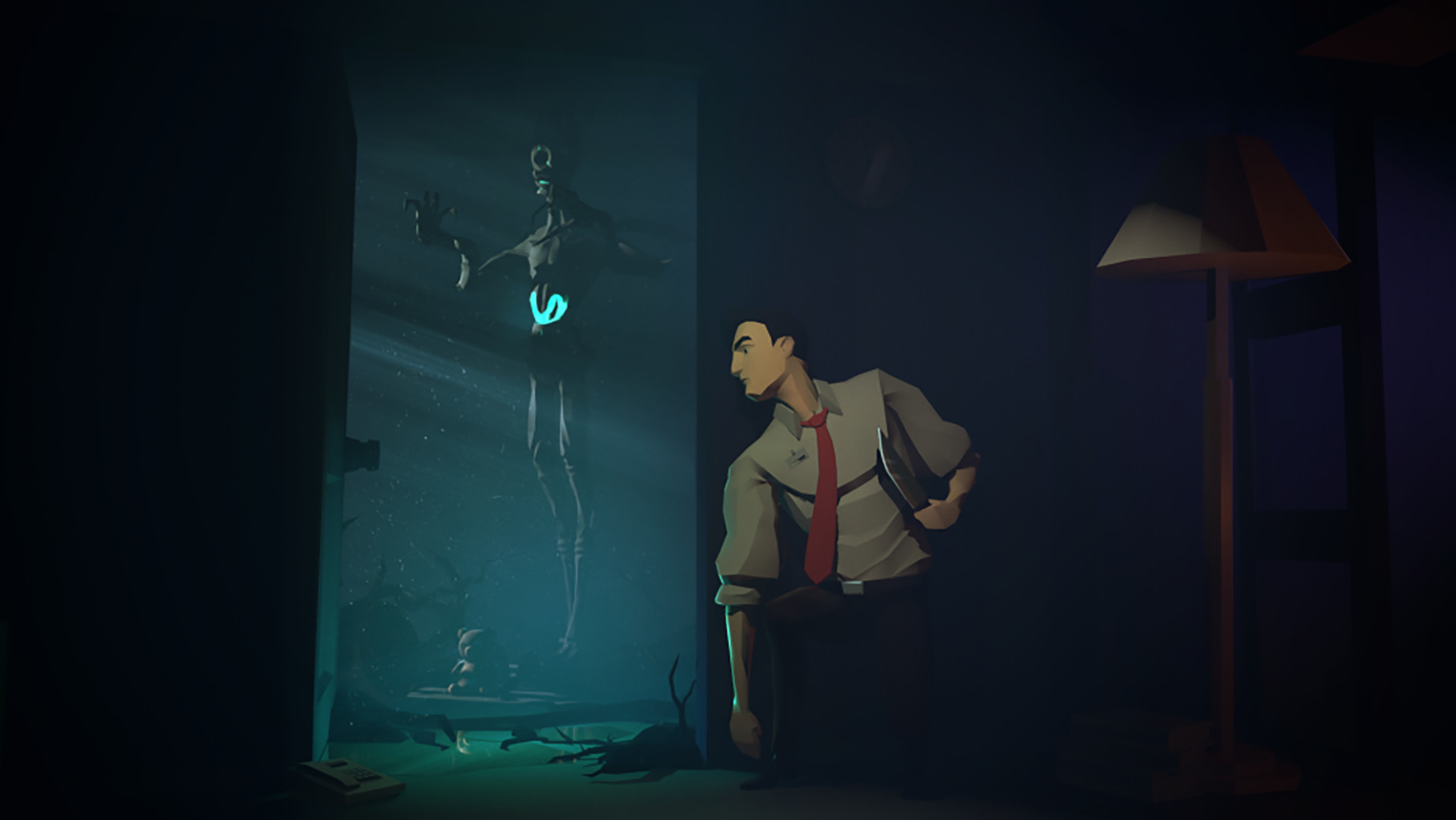 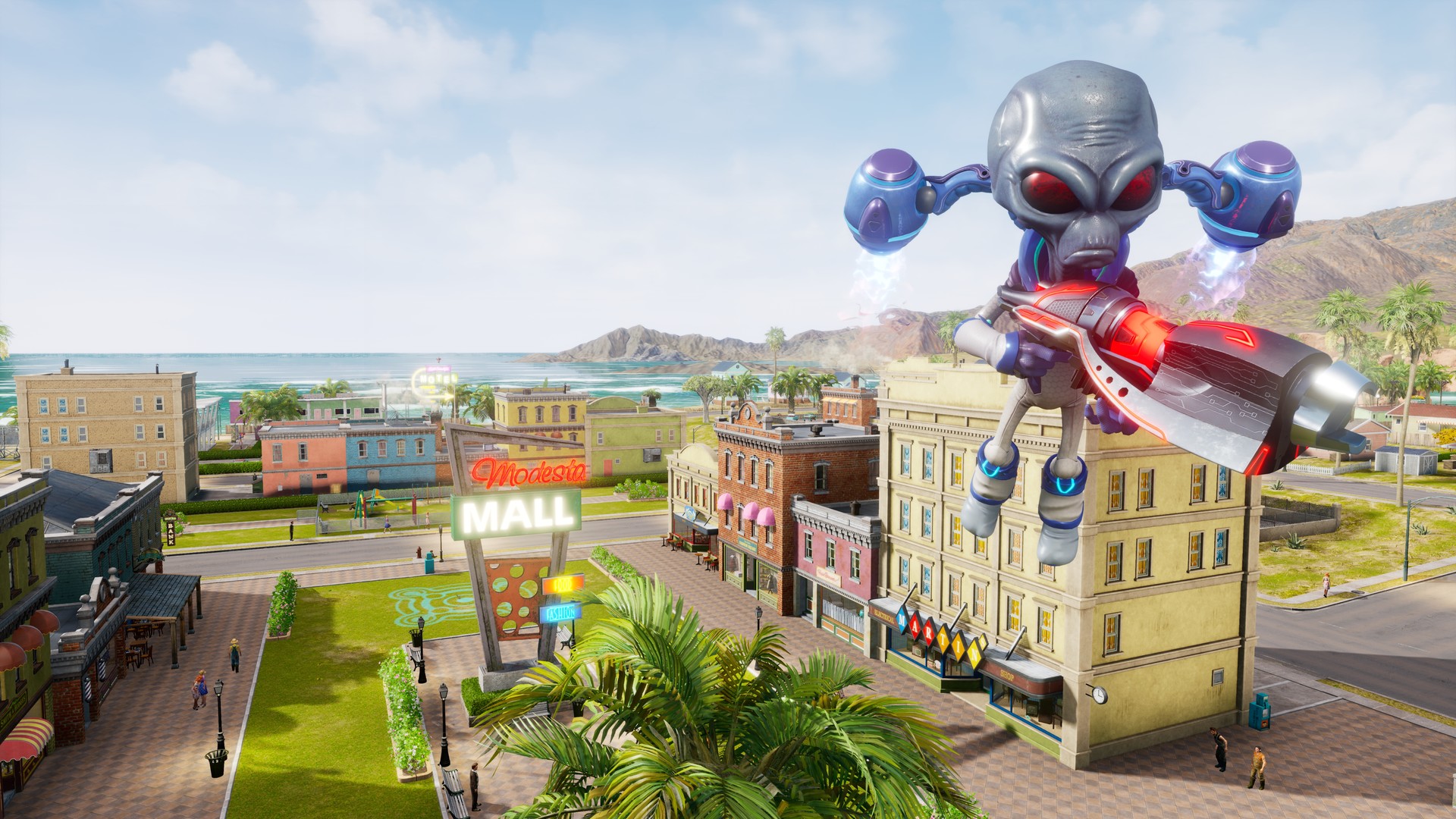 New Destroy All Humans! Trailer Is A Close Encounter Of The Best Kind 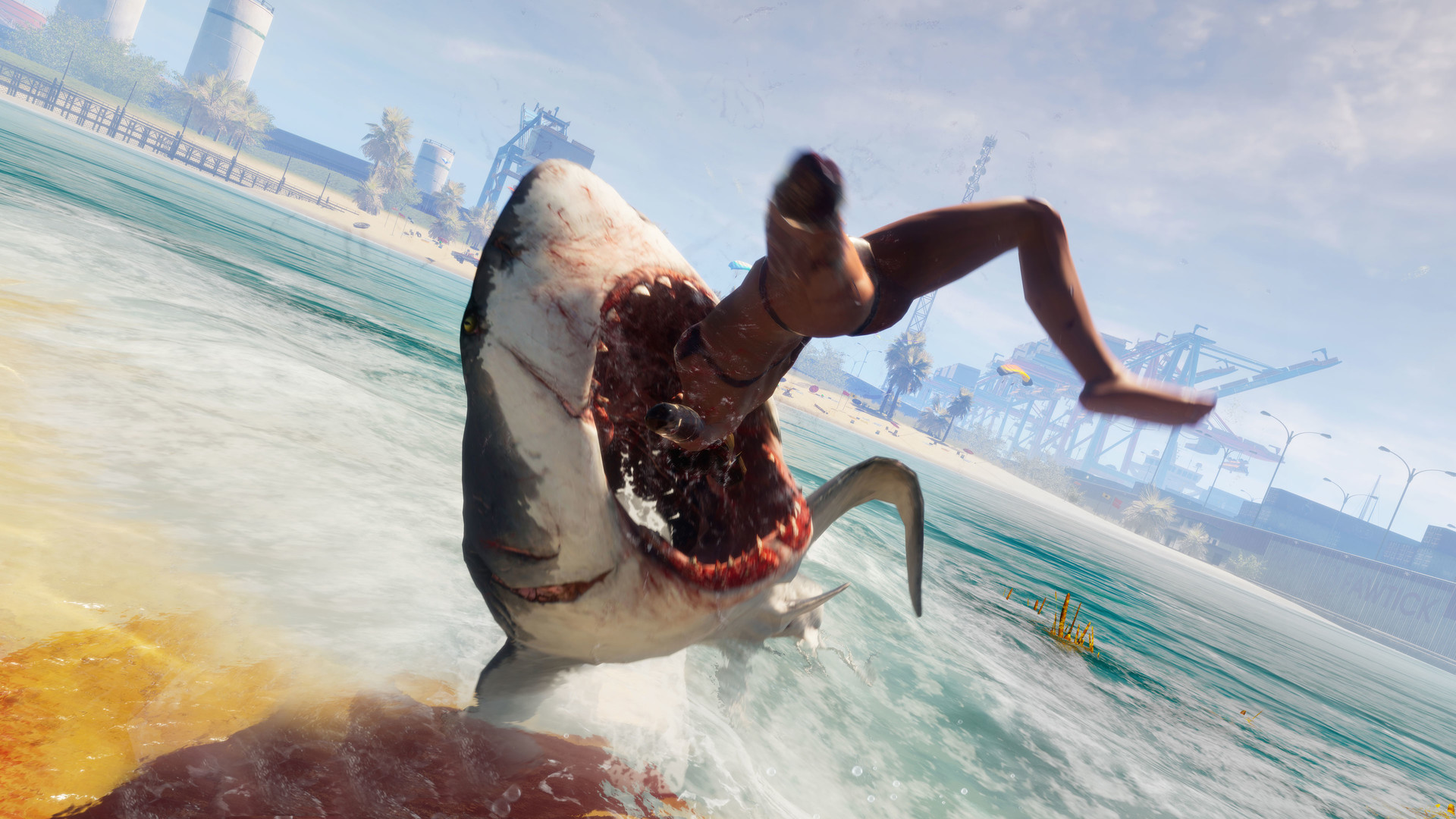