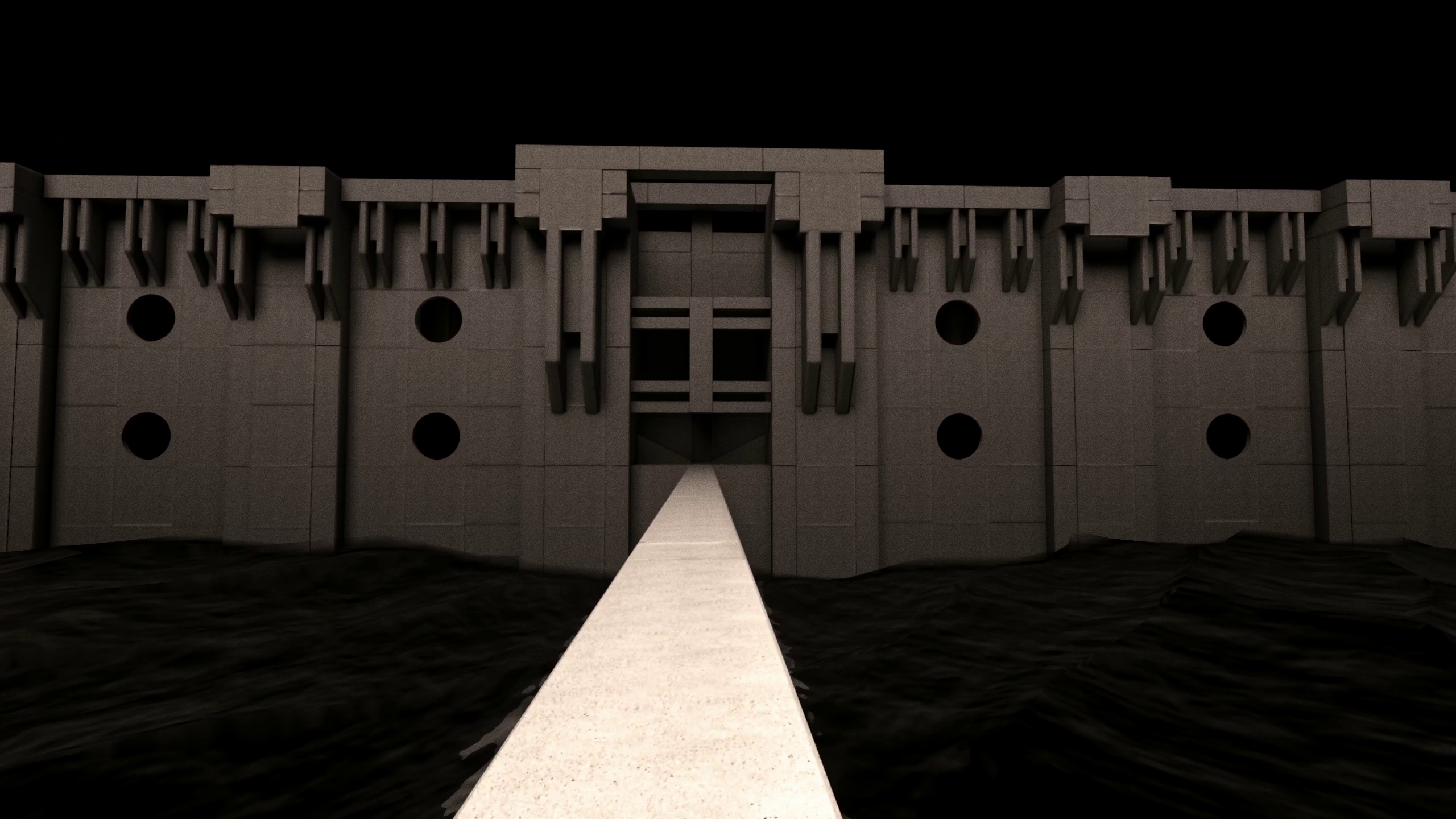 Fugue in Void is a surreal dreamlike walking simulator where we the player are flung through incredibly unreal transpositions. Made by Moshe Linke this is an art experience and is directed towards a contemporary experience. The experience is simultaneously haunting and calming with concrete corridors and a rumbling ambiance. Although fade transitioning into different scenes and areas the game is to be played in one sitting with no saves or checkpoints. It’s been a bit since art history class but I’ll try and hit on the genre-specific elements being employed.

Perhaps this is a little unorthodox to say, Fugue in Void shares similar architecture to the original Halo trilogy. The main components in employing brutalist architecture to make the building itself emit scale and grandeur in presence. This same style is also present in Control and Naissance both games that feature otherworldly overbearing themes. Fugue in Void focuses on the unreal space that dreams surround us and aims for the emotional euphoria that floods vivid dreams. Critics in my opinion have rightly condemned brutalist and similar art styles as being elitist and more focused on power than harmony or function. In games, this is less present as we don’t have to live in the worlds where erected phalluses of old rich bags probe out skylines and shadow our homes. The interpretive aspect of the dream spaces in Fugue in Void also specifically doesn’t contextualize itself with issues as there’s rarely any iconography that could be related to commodified society, the only thing recognizable is a few furnaces ducts and streetlamps in nonfunctional geometry.

What I feared going into this game was the lack of curation or narrative meaning which was not as large an issue as I braced. the intro has a long cinematic of channels, light shows, and streaming sensations where the end builds more into a destination and then recollection. Fugue in Void evokes the flow of sleep with these different stages of sensory noise, unconnected scenes of memory fragments, and then implied meaning. The ending works in the space of dreams that could be explained as simple relapses of daily experiences but emotionally still feel as if they should mean something even if that fades once we wake.

If you would like to try Fugue in Void put 45 minutes aside and give it a play from its itch.io page.
For more exciting and mesmerizing indie titles check out Dread XP’s lineup of Ultra Indie daily reviews 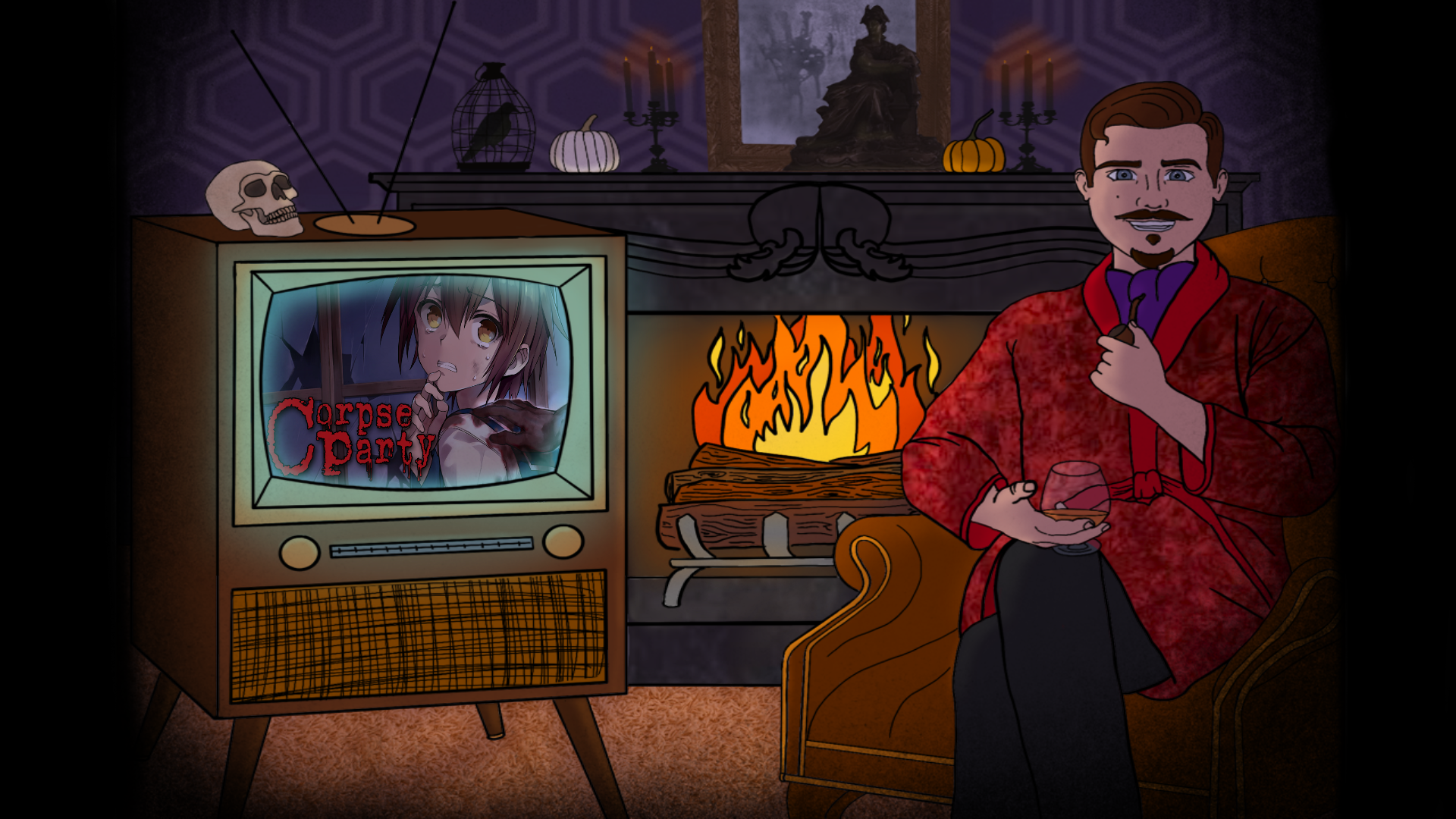 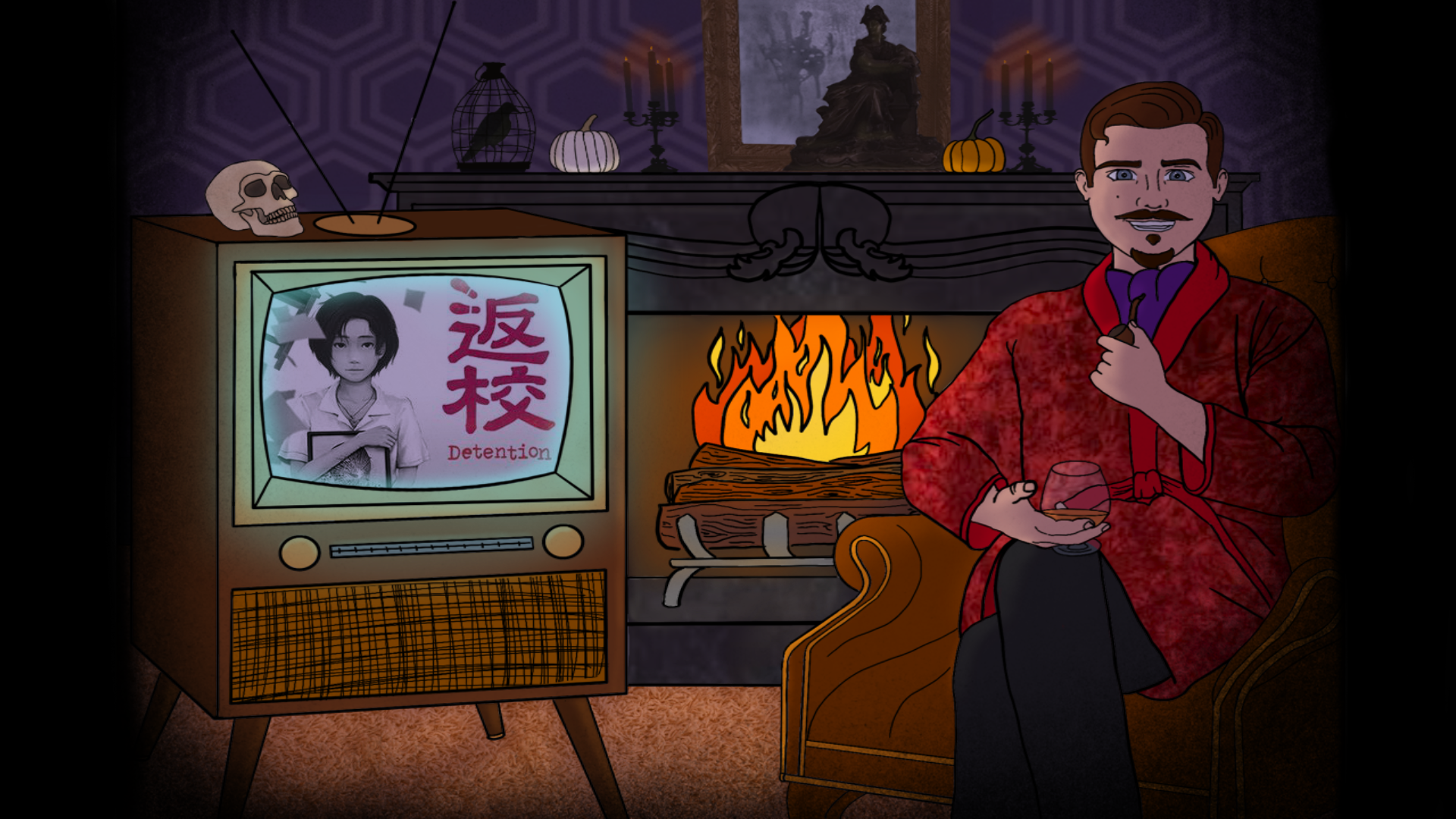