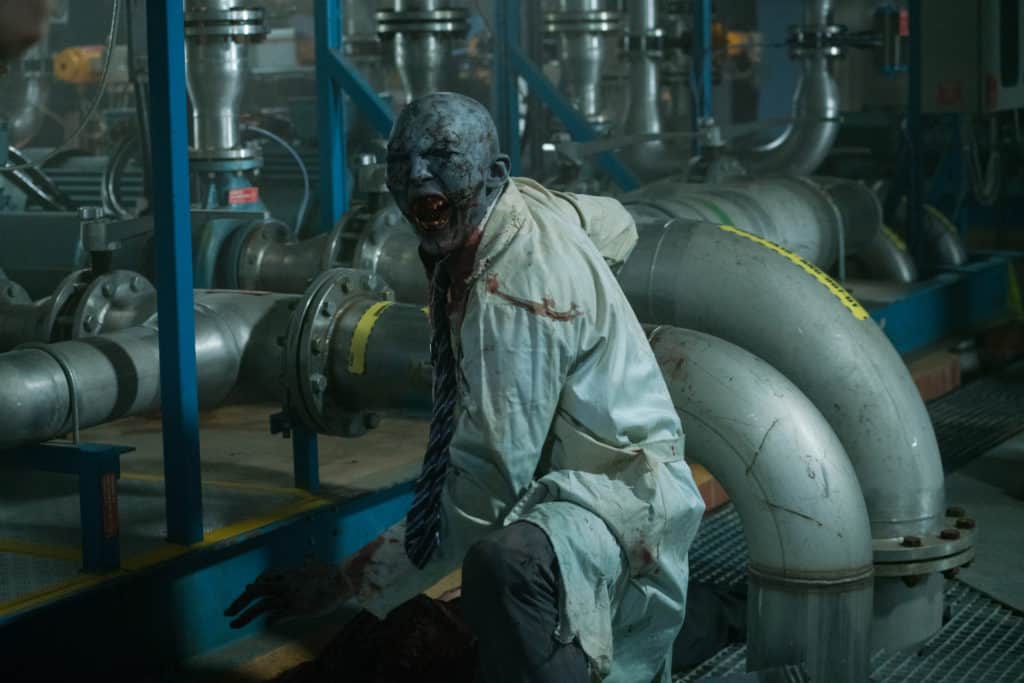 Update: we were originally told that this film was a sequel to the 2005 Doom, which is not entirely accurate. That information has been removed.

It’s been nearly a year since we broke the news that Universal was working on a new Doom film. Since then, there’s been little in the way of information, aside from the announcement that the film was pushed back to work on the VFX and enhance the Hell sequences. Today, we’re changing that up by breaking several pieces of information to get you ready for some serious ripping and tearing!

First of all, the official name of the film is now DOOM: ANNIHILATION. Universal 1440 Entertainment, the production arm of Universal Pictures Home Entertainment, is slating the film for a Fall 2019 release date.

Second, are you curious what the movie is about? Here’s the official synopsis:

“DOOM: ANNIHILATION follows a group of space marines as they respond to a distress call from a base on a Martian moon, only to discover it’s been overrun by demonic creatures who threaten to create Hell on Earth.“

The “space marines” in the synopsis are also 100% confirmed to be UAC marines, the team from the game franchise.

Lastly, below you’ll also find our exclusive first look at the film with these three images.