It’s always neat to see some Hollywood actors showing up in video games. In a bit of a surprise, upcoming indie thriller Twelve Minutes will feature not one but three different Hollywood stars in the title, as James McAvoy, William Dafoe, and Daisy Ridley will all be in the game.

For James McAvoy, this is actually the first time he’ll be stepping over into video games. However, both Daisy Ridley and William Dafoe have been in a few games in the past. Daisy mostly reprises her role of Rey in several Star Wars games, but she was also the narrator in VR adventure game The Dawn of Art and is set to also be in the upcoming VR adventure game Baba Yaga. William, like Daisy, has mostly reprised his roles from movies. However, he did star opposite of Ellen Page in the PlayStation 3 exclusive narrative game Beyond: Two Souls.

If you haven’t heard of Twelve Minutes, the game was announced during E3 2019. It’s a thriller title where the main character finds himself trapped in a mysterious time loop. Without fail this timeloop is always twelve minutes long, beginning with a home invasion and often ending with the man being knocked out or dead. Your job as a player is to try and guide him into breaking the loop, or at least lasting longer than the twelve minutes that you usually last. Hopefully you can help him break out.

If you’re interested in Twelve Minutes the game is set to release on PC, Xbox One, and Xbox Series X sometime this year. You can add it to your wishlist here. 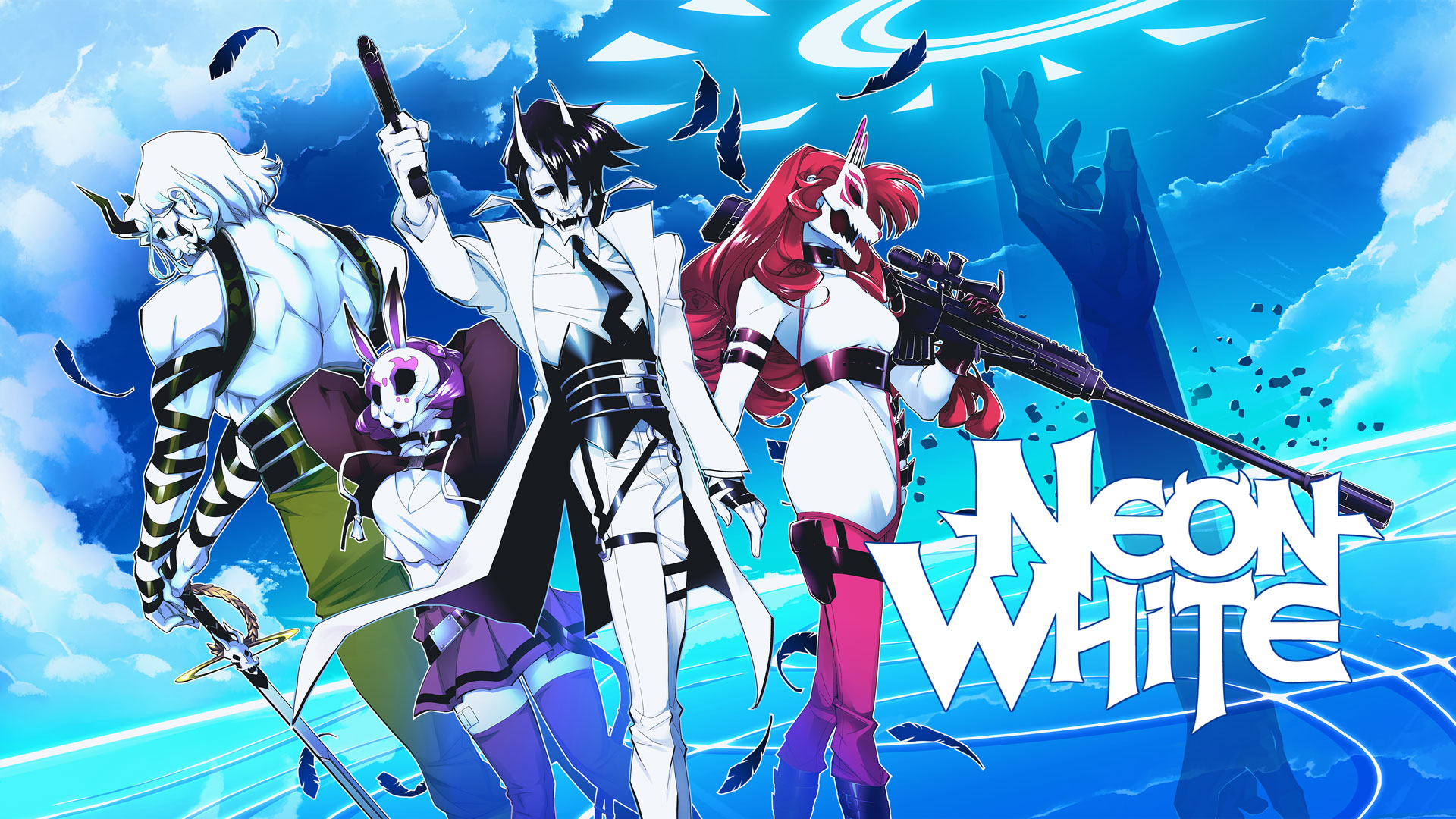 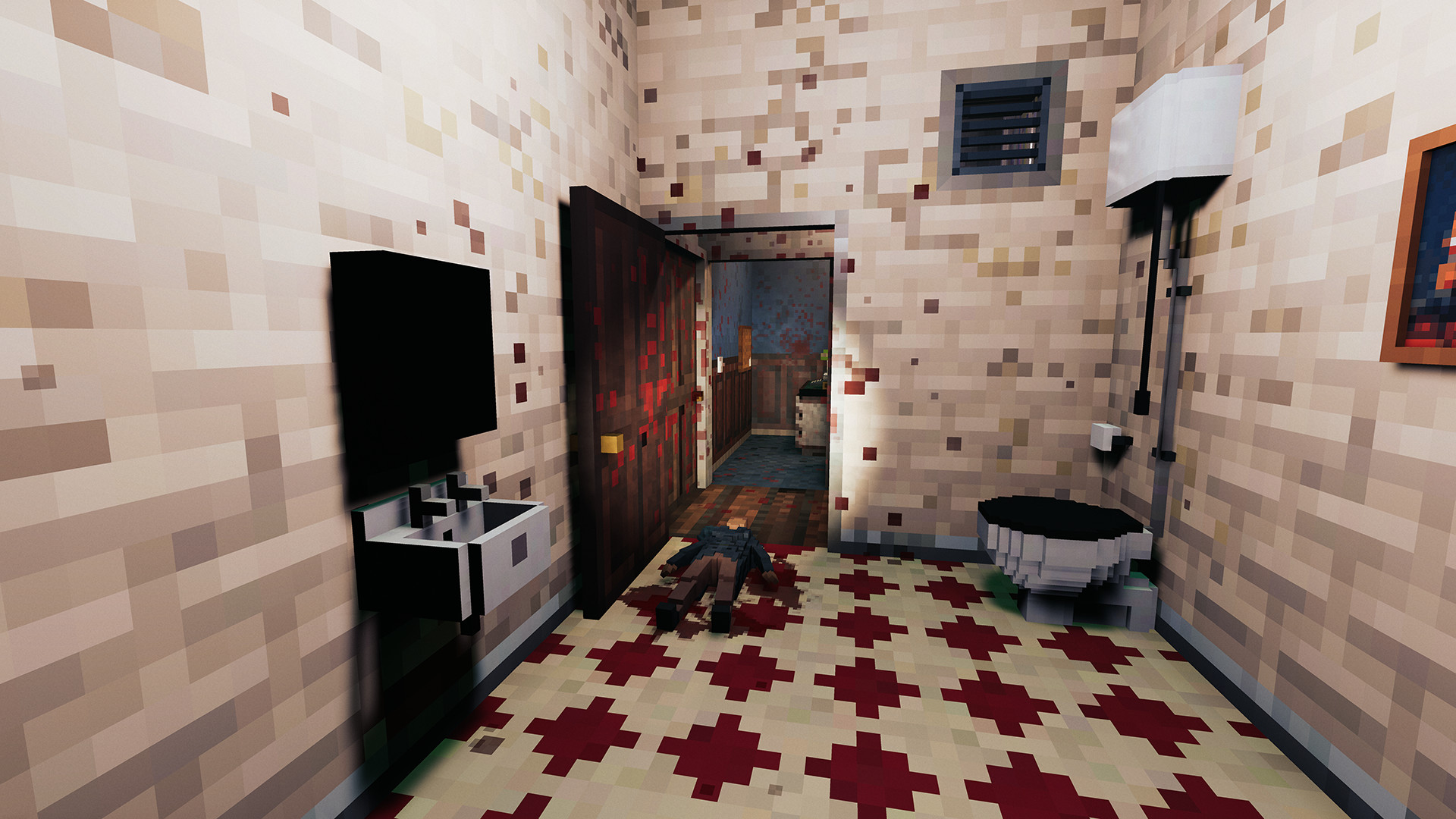