It what may be a rather ambitious combination of genres, today during the Nintendo Switch press event Neon White was announced.

Yes, the game is looking to combine a trio of genres that don’t normally get combined into a rather unique package. Neon White puts you in the role of an assassin living in Heaven. That may not quite be the place you’d expect an assassin, but someone has to deal with Heaven’s problems. Specifically, it seems like demons and monsters are sneaking their way into Heaven, and someone needs to kill them. That someone may as well be you.

To play the game, you’ll get a deck of cards. Each card has a limited amount of uses, giving you access to various weapons like pistols, rocket launches, shotguns, swords, and more. However each card also has a second use that burns the entire card to use this other skill. For example, one card seen in the trailer is an uzi. Sure you can use it like an uzi, to shoot people. However you can also burn the entire card to do a ground pound, which is pretty rad. It’s a unique collection of interesting ideas.

Neon White is set to launch on PC and Nintendo Switch some time this year. You can add it to your wishlist here. 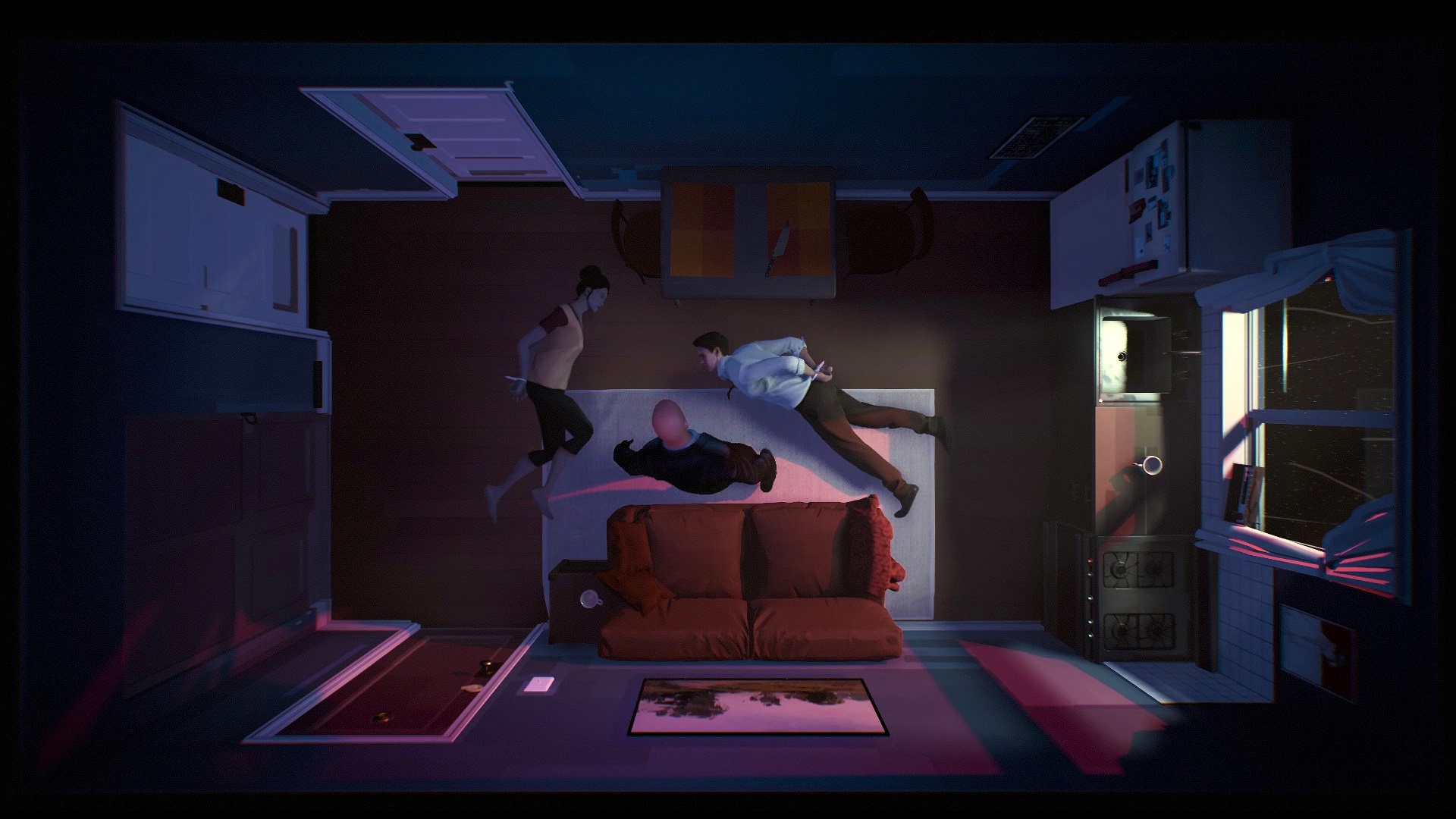 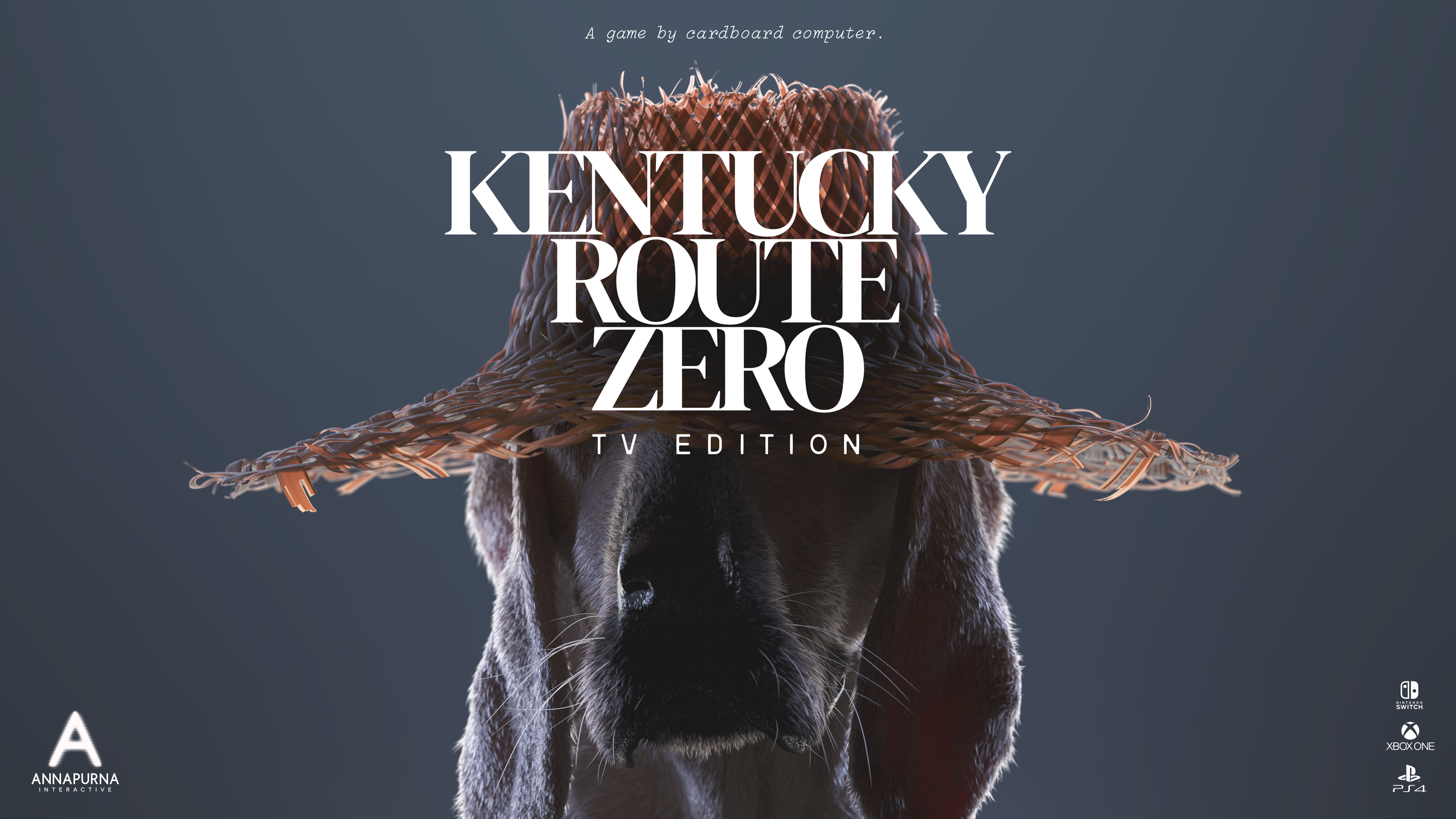 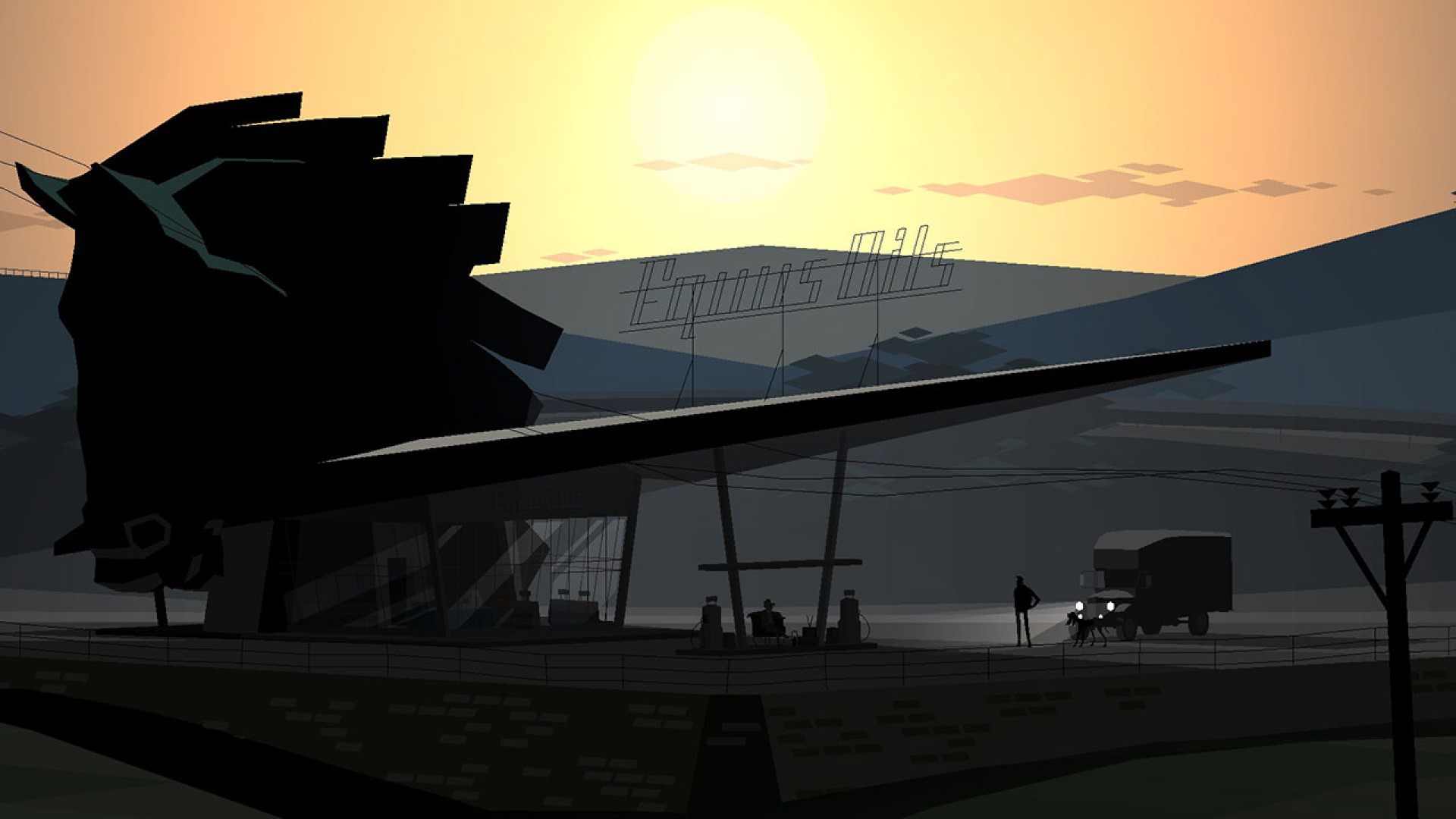