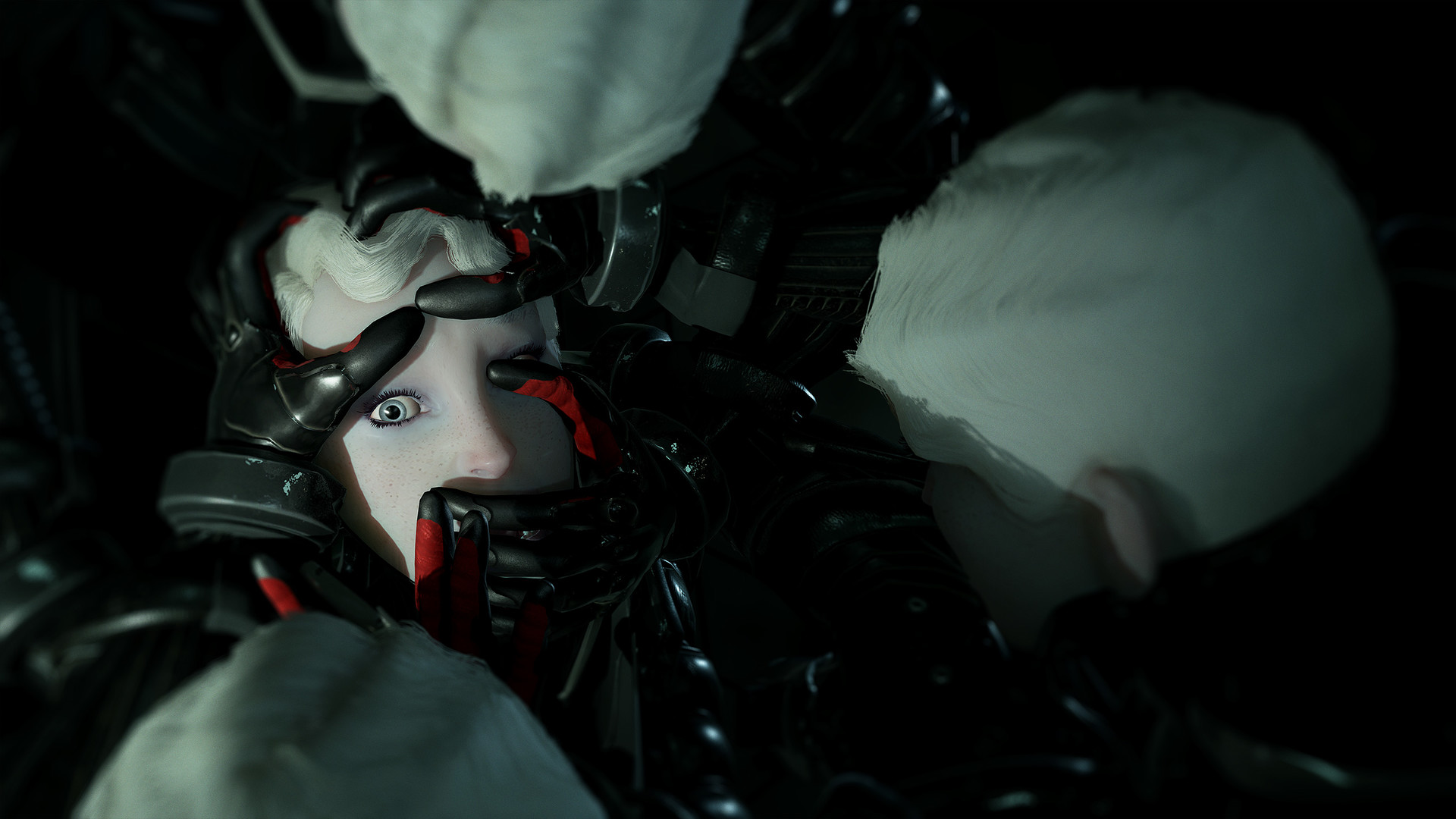 Is it just me, or have Steam sales gotten less… exciting? There was a time I used to leap from my bed like a kid on Christmas when a new sale started. I never knew what was in store for us, whether it be a new ARGs, special achievements, even entire new mini-games created just for the events. Not to mention the astronomically low prices. To give you a sense of just how into this shit I used to be, I have a Golden Potato. Bow down, lesser nerds.

However, recent sales just don’t seem as compelling. Maybe the promise of extra discount coupons aren’t as tantalizing as older prices like the Valve Complete Collection. Or maybe I don’t see as many 90% blowout sales on major titles. Maybe I already have all the games I want. Or maybe I’m just getting old. Who knows.

The point is, Steam sales are a great opportunity to pick up a ton of games at a price console gamers would consider to be borderline theft. Chances are, you already know if you want the newest Resident Evil or Devil May Cry. However, there are so many indie games out there, it can be hard to find the gems. So with that, I wanted to use my extensive knowledge of all things horror to put together a quick list of 16 Indie Horror Games To Pick Up During The Steam Halloween Sale. It was originally 13, because spooky number, but I remembered 3 more so now it’s 16. Oh well.

Also as a quick note, I’ve listed both the game and the price. If you’re interested in picking it up, just click the header and it’ll take you to the Steam store page. I’ll wrap the list up with a total price.

Honorable Mentions:
Before we kick things off proper, I do have two honorable mentions. First up is Cryostasis: Sleep of Reason. It’s a relic of a time where horror was split between going more action (Dead Space style) or more sneaky (Amnesia style). Cryostasis attempted to do both, and as a result has firmly planted itself as a cult hit in very dedicated horror circles. It was actually the first game that came to my mind for this list. Unfortunately, it’s not on steam.

My second honorable mention is a game called Uncanny Valley. I reviewed it a lifetime ago for Dread Central, and it’s stuck with me. It’s a fascinating little experimental horror title, where the different decisions you make can drastically alter where the story goes. Seriously, it ranges from a conversational psychological horror “your past is haunting you” trip, to a stealth shooter taking down a mad AI. It’s wild. Unfortunately, it’s not on sale, so can’t be part of my gift guide.

16) Depth – $4.99
Who among us doesn’t at least suffer from a mild case of thalassophobia? Be real, deep water is some scary shit. Say what you will about Jaws being dated, but the idea of a monster from the deep lunging at you with impossible speed from the gold dark abyss is nightmare inducing. Depth gives you the opportunity to both live this terror and inflict it on others. Depth is an asymmetric shooter where a team of divers works to gather treasure from a number of sunken ruins. Trying to stop them is a team of sharks. Why are the sharks trying to stop them? I’m not sure, it probably has something to do with the sonar waves coming out of the treasure-bot enraging them? Or maybe they’re just dicks. Who knows. At this point, Depth doesn’t have a very large player base. But at just $5, it’s worth picking up and checking out the excellent map design and interesting premise.

15) ECHO – $9.99
I don’t typically get emotional about the games I like not getting the love I think they deserve. I know plenty of people that can ramble on for hours about how this or that JRPG never got any love in the west, or how a critique on art disguised as a pixel-punk puzzle game should have more mass appeal. I get that the games I like might not be the most marketable, and that’s fine. However, I at least expect niche audiences to know about these hidden gems. Echo is a game that no one I have ever met has played. I cannot for the life of me figure out why. Echo is fucking beautiful, unique, and hauntingly poignant. The premise is simple: you play as a young girl trapped in a facility. It quickly becomes clear that this facility is some kind of brute force AI experiment, and is creating clones of you to hunt you down. These clones learn to move by your example. Shoot a gun, and they learn to shoot. Run, and they learn to run. Nothing you do to protect yourself will work forever. I understand how general audiences might not like a game designed to actively punish every choice you make. But for anyone that considers themselves a “games as art” or horror game fan, not playing ECHO is a serious ding to your credibility. Play it now.

14) GET EVEN – $7.49
GET EVEN is a game that defies logic and reason. You seriously can’t do it justice by trying to describe it. It’s a horror/shooter/detective simulator with memory manipulation, branching choices, and an unreliable narrator. Until, it’s not. The game fundamentally shifts what it is about four times throughout. Then it shifts that shifting structure into an entirely new framework. Then it all ends on another major perspective shift that makes it all make sense. This is a game that will thoroughly confuse and confound you until it suddenly all becomes clear. It’s a type of narrative many games have tried, and almost none have succeeded at. It’s certainly not for everyone, but is wonderfully bold and bizarre.

13) Neverending Nightmares – $3.74
It’s not super uncommon to see horror games that are a, “reflection of the creator’s struggles.” It’s generally trite, and how we get most of the games on itch.io. I don’t really mind if video games are your preferred medium for self-expression (mine just happens to be dick jokes). The main problem is that it’s difficult what titles are genuine and what are just trying to pander to the social justice crowd. Neverending Nightmares manages to transcend these issues by simultaneously being genuine, creatively presented, and a good game. It’s consistently disturbing with minimal jump-scares. It also deserves a medal for not featuring a small child with a large head. Just a grown man with a medium-sized head.