Since it was originally released back in 2016, the supernatural stealth adventure Aragami has developed something of a cult following among the gaming community, with its stylised visuals, engrossing story, and non-linear gameplay all earning praise. Spanish developer and publisher Lince Works have been hard at work on the sequel for a while now, and thanks to a new gameplay trailer, we now know that Aragami 2 will be released on September 17, 2021. The trailer shows off some blood-soaked ninja action accompanied by a dynamic voiceover, and you can enjoy it for yourself below.

Once again inspired by Japanese mythology, Aragami 2 will offer more stealth-based gameplay across large open levels, with players once again being presented with multiple ways to achieve their objectives. So whether you prefer to reach your goal without taking a single life, or to stealthily assassinate every guard you encounter, it sounds like you will be able to enjoy Aragami 2 depending on your own unique play style. There will even be a co-op mode for up to three players, although how that will work with the stealth-based gameplay remains to be seen.

However, one of the biggest differences between Aragami 2 and its predecessor is that while the first game only allowed for stealth kills, the sequel will feature an actual combat system, so players will now be able to fight their enemies head on. While the combat will mainly focus on slashing and dodging, there will also be a handful of supernatural manoeuvres which you can use to defeat your opponents, which should make for some very satisfying death animations. Another key difference is that while the protagonist of Aragami was a spirit made entirely of shadows, the hero of Aragami 2 will instead be a human ninja who was transformed by a curse into a supernatural being, who fights to protect his home of Rashomon Valley from the warlike Empire of Fire. And while there will be some references to the events of the previous game, Aragami 2 takes place one-hundred years after its predecessor, so don’t expect to see any of the same characters showing up this time around.

Lince Works have considerably expanded since the release of Aragami, so a much larger team are working on the sequel. From what we’ve seen so far, it seems like Aragami 2 will be bigger and more ambitious than the first game, and we can’t wait to get out hands on it when it sneaks onto PC, PS4, PS5, Xbox One, and Xbox Series X later this year. A Nintendo Switch version has also been discussed as a possibility, so Switch owners should keep their ears open for an official announcement. 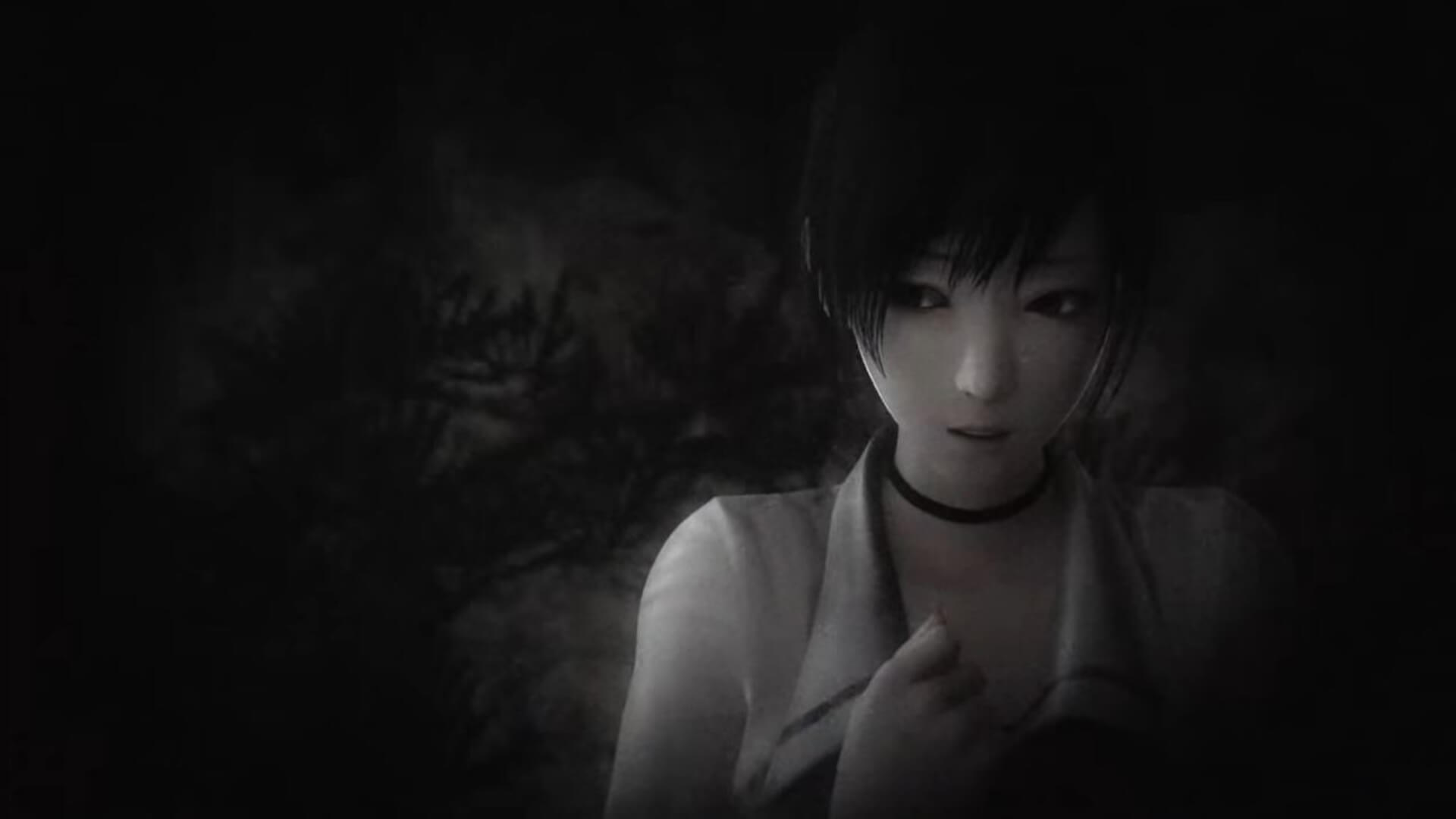