Yesterday, Blowfish Studios released their prologue for Nine Witches: Family Disruption. Created by Indiesruption, this prologue chapter for their game is a great taste of what is to come. Channeling the style of Hellboy and the tropes of esoteric Nazism, Nine Witches follows an occult adventure near the end of the second world war.

Nine Witches: Family Disruption follows Alexei Krakovits and Akiro Kagasawa, a quadriplegic occult scientist and his assistant. The prime minister arrives suddenly, with news of the Okkulte-55 Division and the awakening of an ancient curse. The prologue chapter kicks off this absurd quest, “An adventure so delusional that it will make you delirious to the delirium itself!”

The prologue for Nine Witches: Family Disruption is available for free on Steam. You can try it for yourself by clicking here. 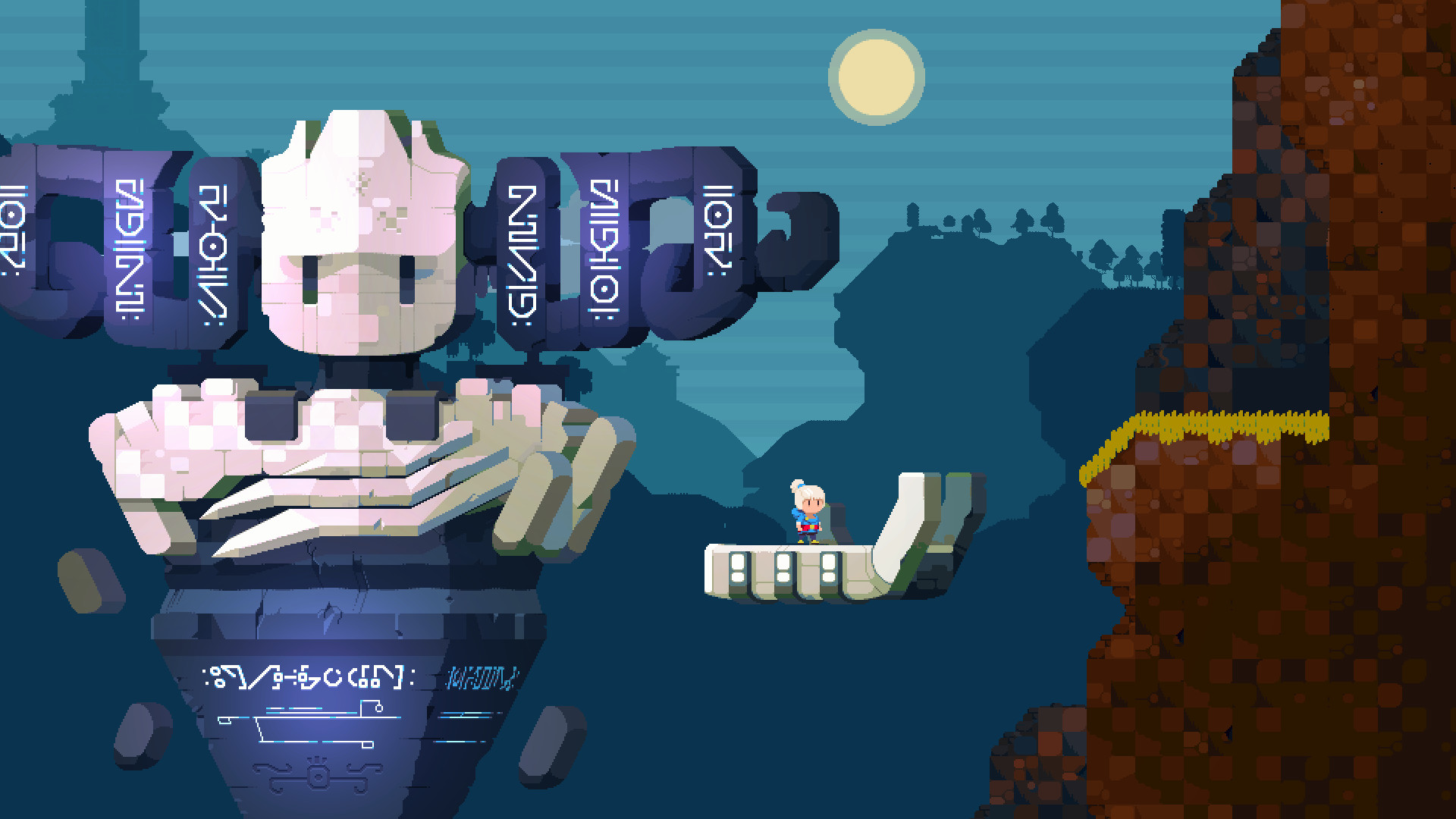 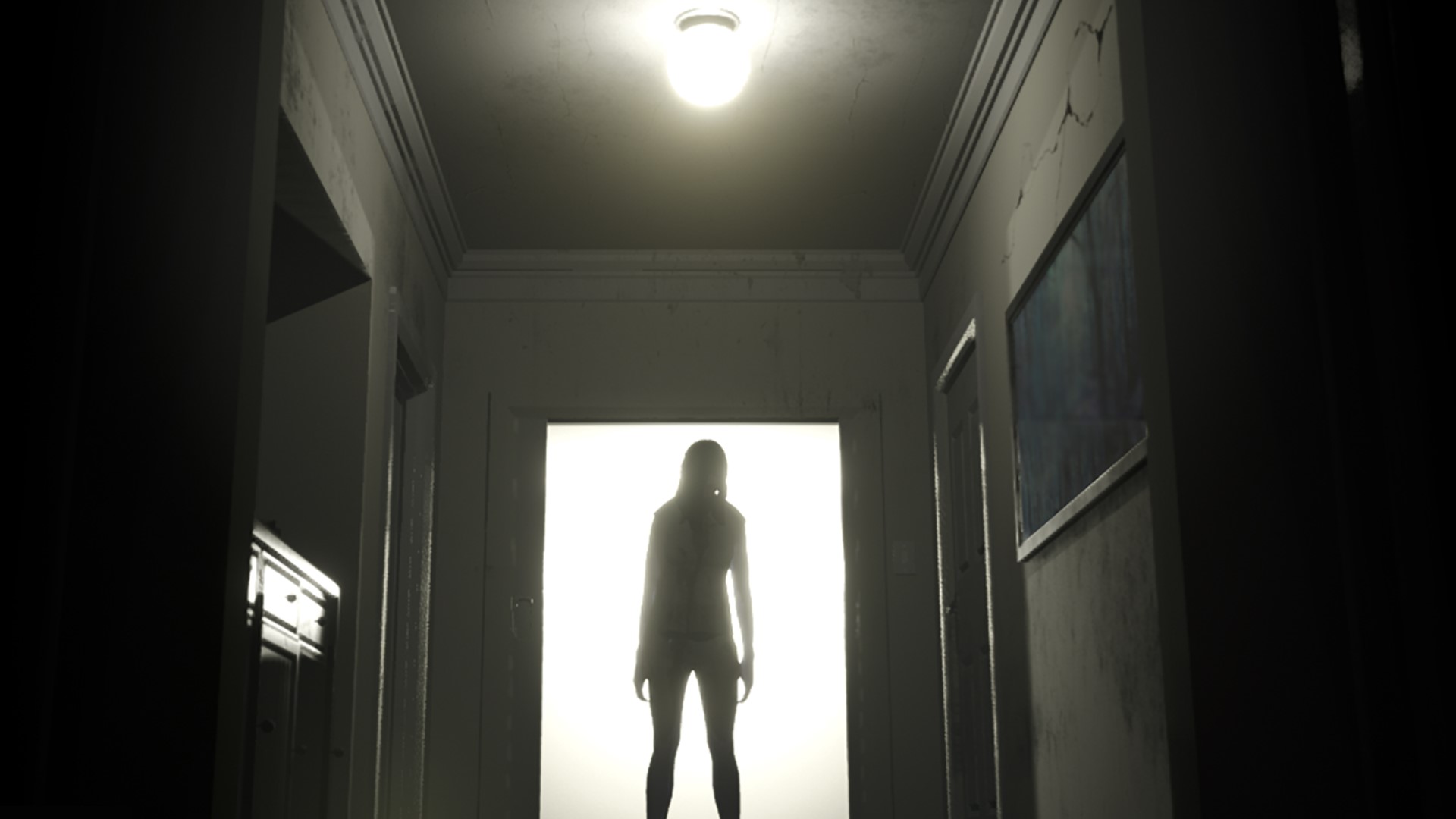