If you’re looking to catch up with the No More Heroes series before the third one comes out in 2021, good news. The first two games have launched on the Switch today.

Originally released in 2007 as a Nintendo Wii exclusive (although it would get a PlayStation 3 port in 2011), No More Heroes is one of the more popular games by Suda 51. In it you play as Travis Touchdown, who has a laser sword and is currently ranked as the number 11 assassin in the world. His goal? Kill the 10 assassins in front of him so he can become the best. Along the way he has to do some simple jobs. It was followed up in 2010 with No More Heroes 2: Desperate Struggle, which sees Travis bumped down to the 51st assassin and having to climb the ranks again. Both games are well liked for their great boss fights and stylish graphics.

These aren’t the only No More Heroes games available on the Nintendo Switch. Last year Travis Strikes Again: No More Heroes, a top-down twin-stick brawler, launched. The game is supposed to depict the events leading up to the upcoming third game in the series. It also makes the interesting move of tying all of Suda 51’s games, including titles like The Silver Case, Killer 7, Killer is Dead, and Shadows of the Damned into a single universe.

All three games are currently available on the Nintendo Switch. 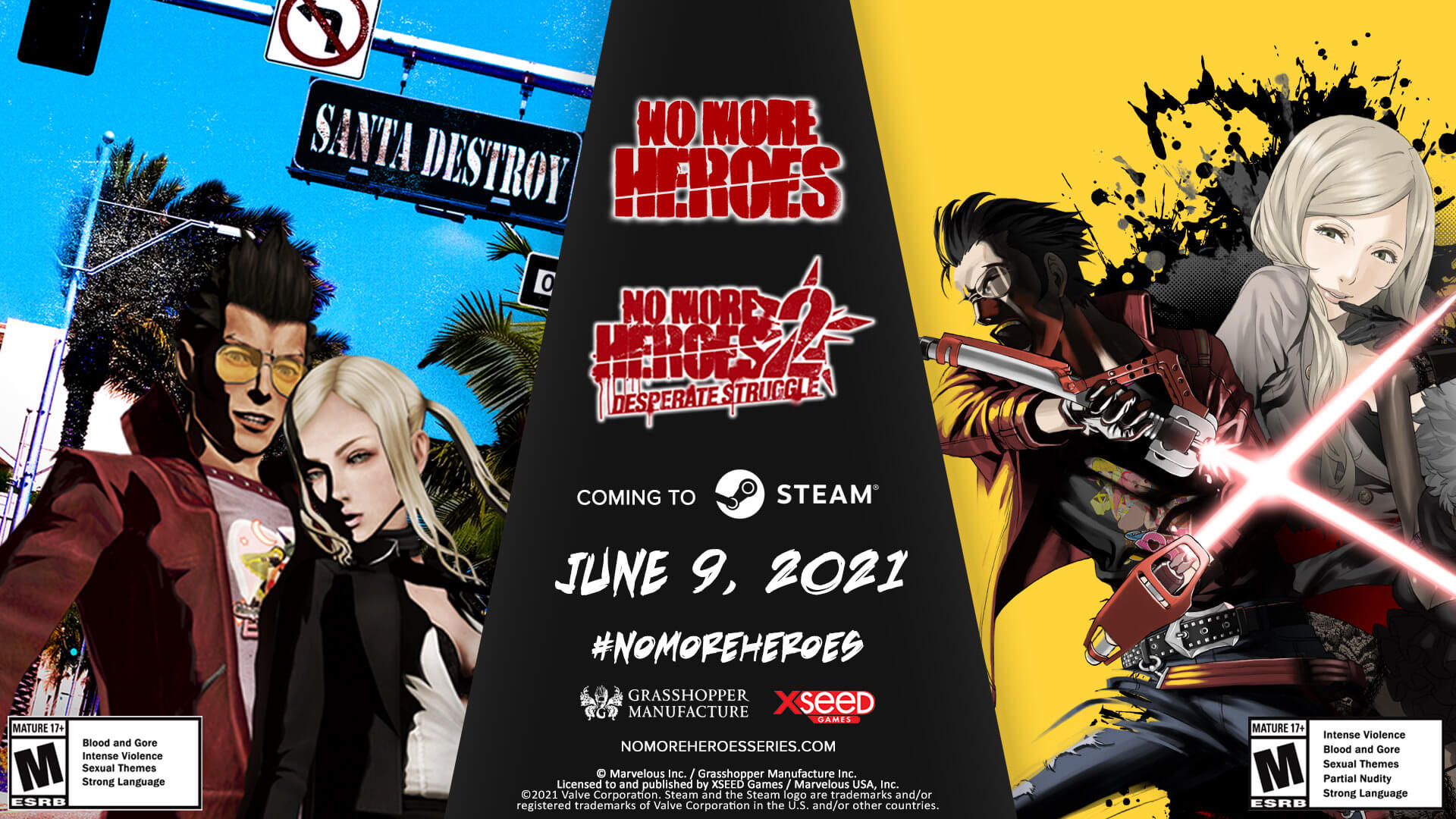 No More Heroes 3 Announces Release Date (For Real This Time) 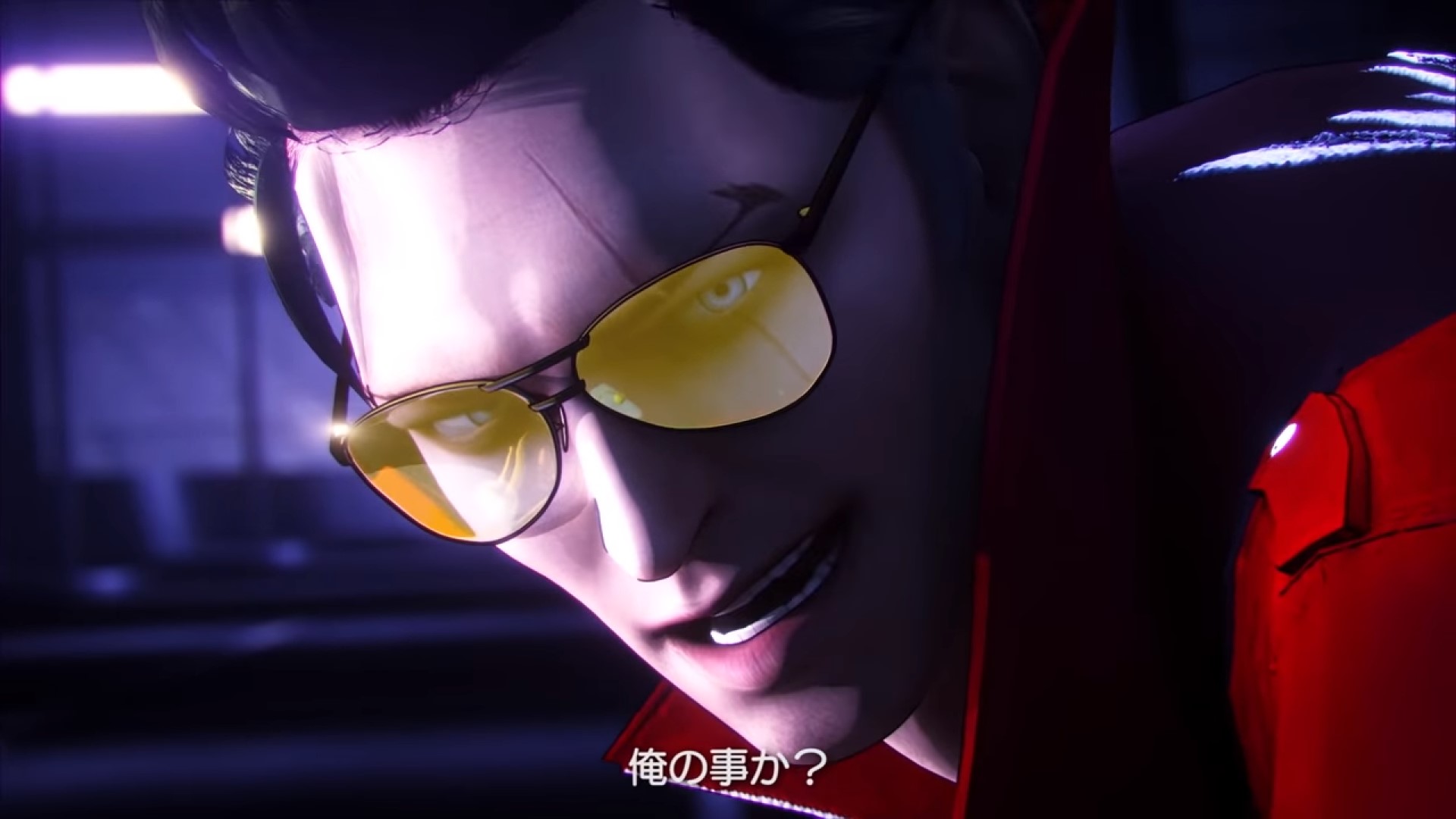