In Scrutinized you play as Luna Youngman, who by day works as an analyst for the DA’s office, and by night tries to do some vigilante justice the only way she knows how: posting on the internet. Going through old emails, texts, photos, and more, Youngman attempts to clean up the streets by figuring out who is a threat to the community.

But there are consequences for online heroines such as her. Scrutinized follows Youngman’s evening of surfing the internet being interrupted by various killers who are searching her house. Keeping a careful eye on your surroundings while keeping the other eye on your desktop computer is the fine line you tread in this atypical horror game.

Scrutinized will be released July 31st. You can wishlist the game by visiting their Steam page here. 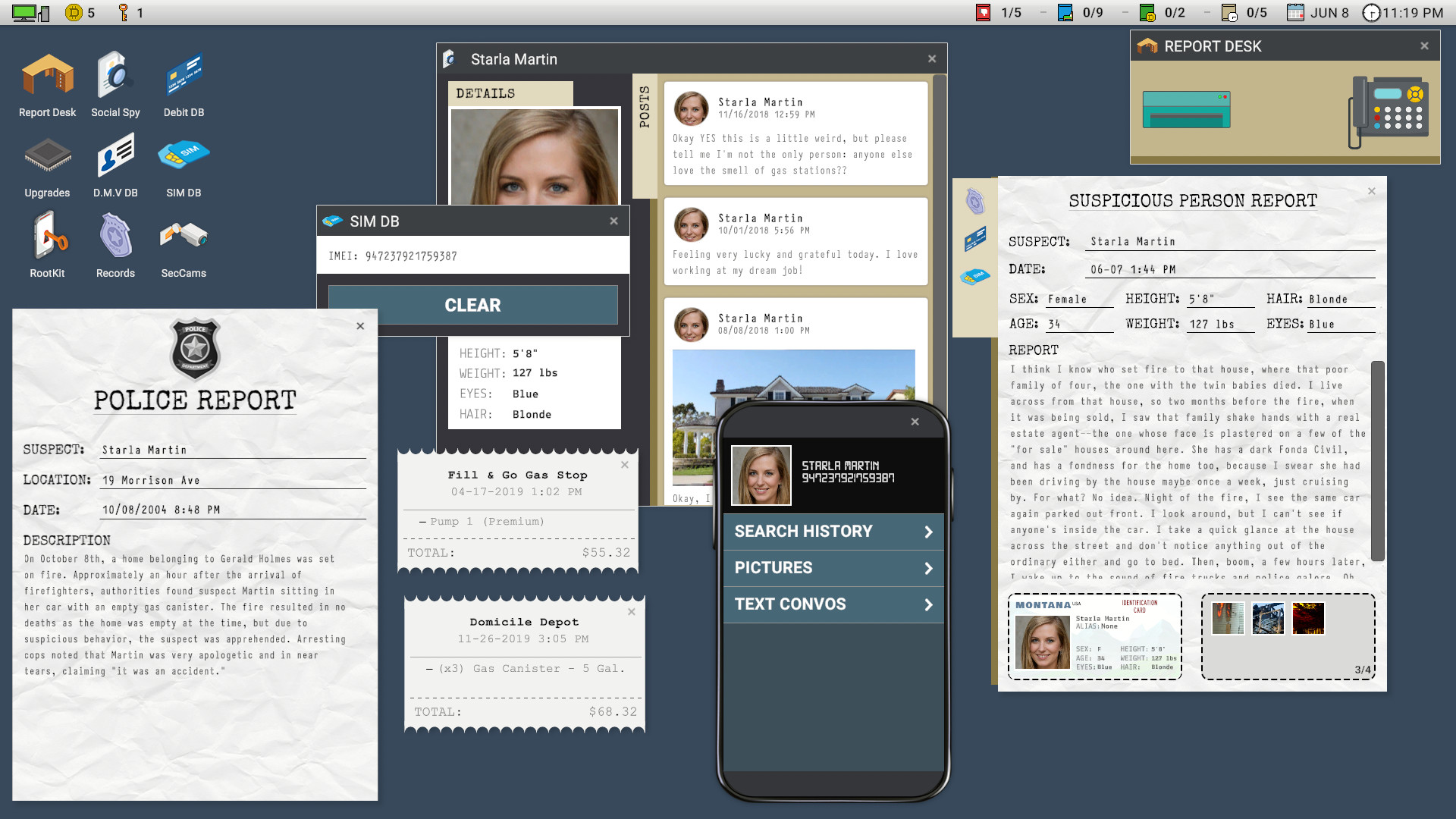 Being Murdered While Using the Internet Simulator Scrutinized Has Launched