The Walking Dead: Onslaught Will Finally Let You Play As Norman Reedus In VR

The Walking Dead is a series just made for VR. Doesn’t matter how slow and stupid the zombies are. When all you’ve got is a crossbow or a six-shooter, it’s only a matter of time before you get nibbled. After the release of the very impressive The Walking Dead: Saints & Sinners, an original TWD VR story set in New Orleans, AMC must have realized what a great IP they’ve got, because another is on the way. Within a month we’ll have the release of The Walking Dead Onslaught.

The Walking Dead Onslaught is a VR TWD game that features a few characters you’re probably familiar with. As the Playstation Blog describes, the story mode will have you “Step into the shoes of Daryl Dixon for an intense campaign mode, as he recounts a fateful encounter with a mysterious stranger.” And for some post-campaign content, there will be “Scavenger Mode challenges,” where you can play as Rick, Daryl, Michonne, Carol, and even Carl, if you play sitting down.

The Walking Dead Onslaught will be available on PC and PSVR. You can check out the full announcement on the Playstation Blog by clicking here. 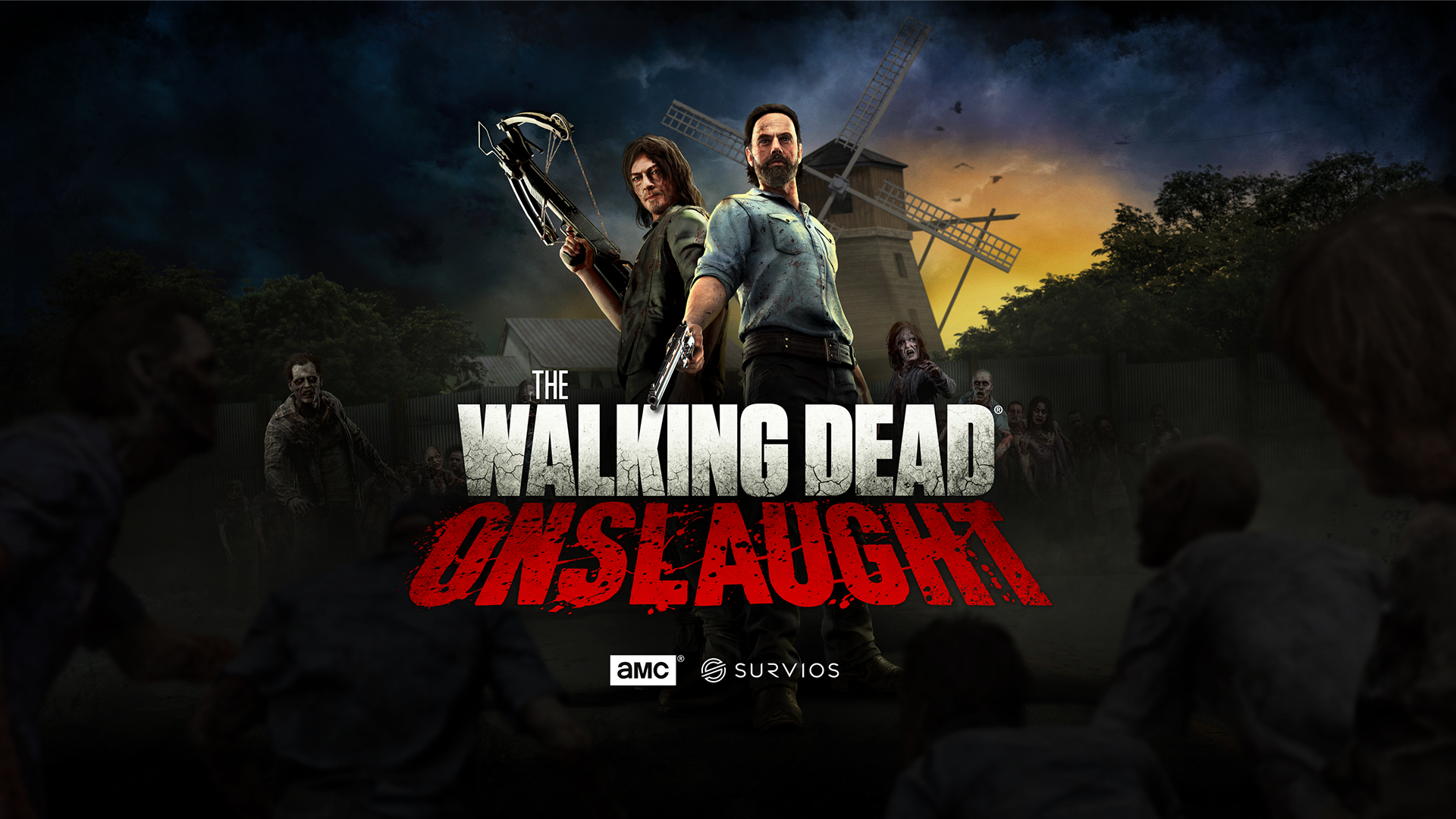 The Walking Dead: Onslaught Gives Us a Look at Rebuilding Alexandria 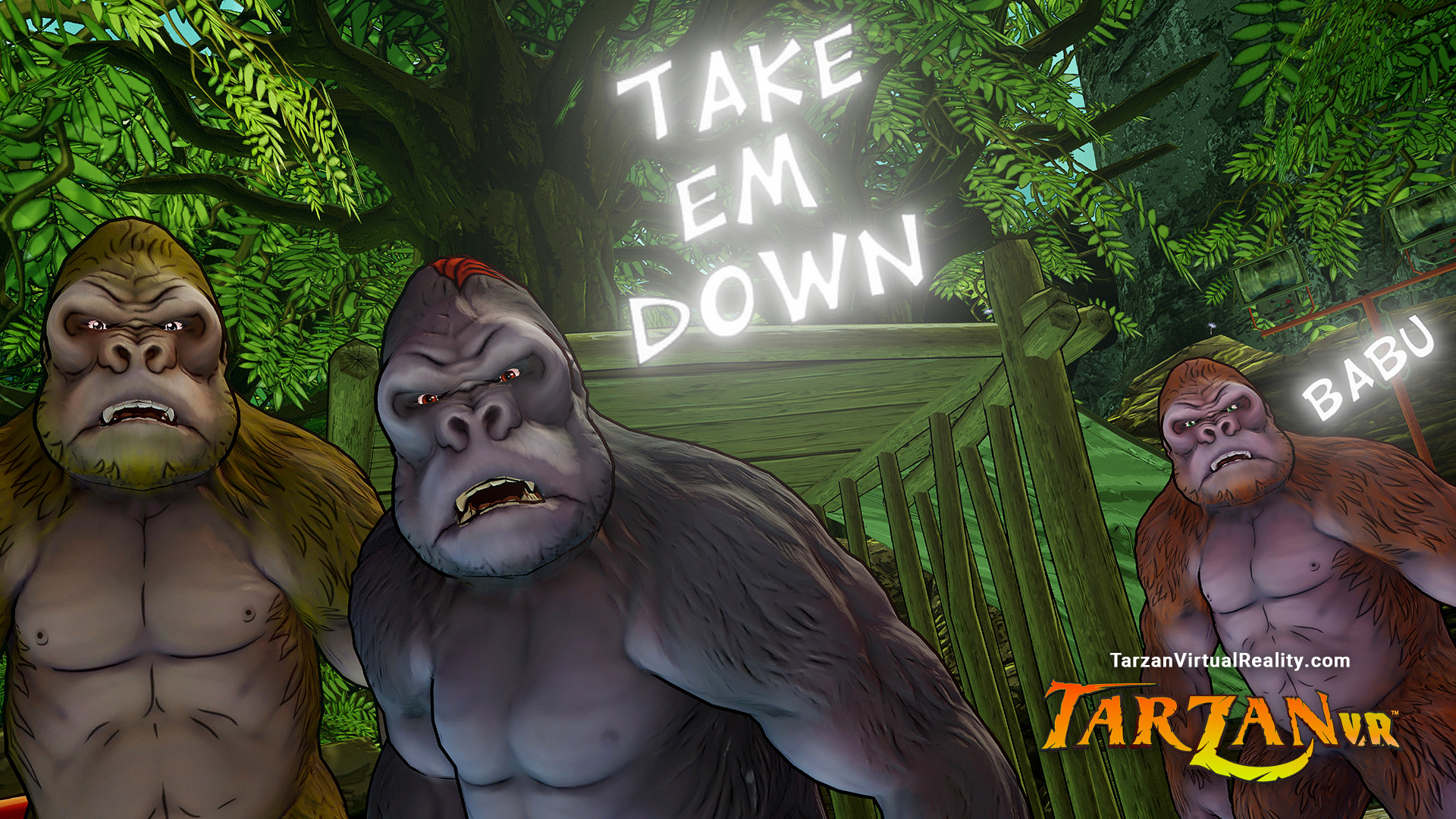