This is the mash-up that most people didn’t see coming. Wargaming.net, the developers behind popular World War 2 PVP tank combat game World of Tanks, has announced a Halloween event. It involves both Silent Hill Art Director Masahiro Ito and composer Akira Yamaoka.

The mode is called Mirny-13 and will be a PVE mode. You’ll be able to play as one of five fictional tanks and team up with four other players to fight other tanks in the fictional town of Mirny-13. However, despite the World War 2 setting, this mode will take more of an alternative history twist. You can get items like energy shields and auto repairs to help you fight. Your goal? Destroy enemy tanks to collect energy known as Mirny, and bring it to a harvester marked on the map. Each time you do this you up the difficulty and get sent to a new zone with thicker fog and more mysterious elements.

However you’ll have to fight other tanks while doing this. This can range from completely normal enemies, to rolling bombs that will ram you and explode. The worst of the lot? A giant tank known as The Immortal. It stalks the entire battlefield, and it’s completely impossible to kill, or even cripple, it. Being close to The Immortal causes your Mirny to burn away, and once its after you your only option is to run. This invincible creature will likely prove the biggest challenge of all.

Want to hop into this mode? World of Tanks is available on Steam for free right now, and also on PlayStation 4, Xbox One, and the Nintendo Switch. 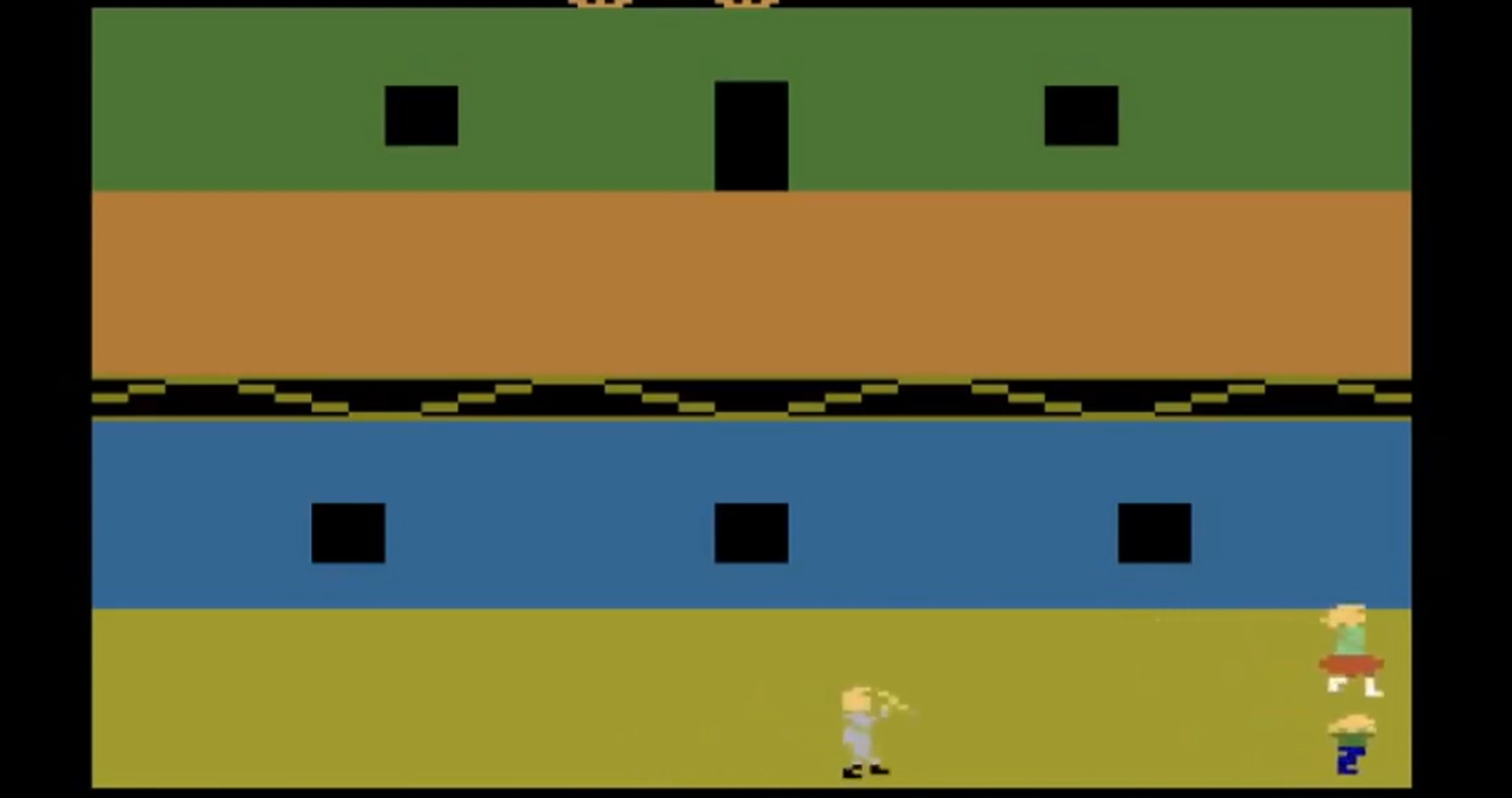 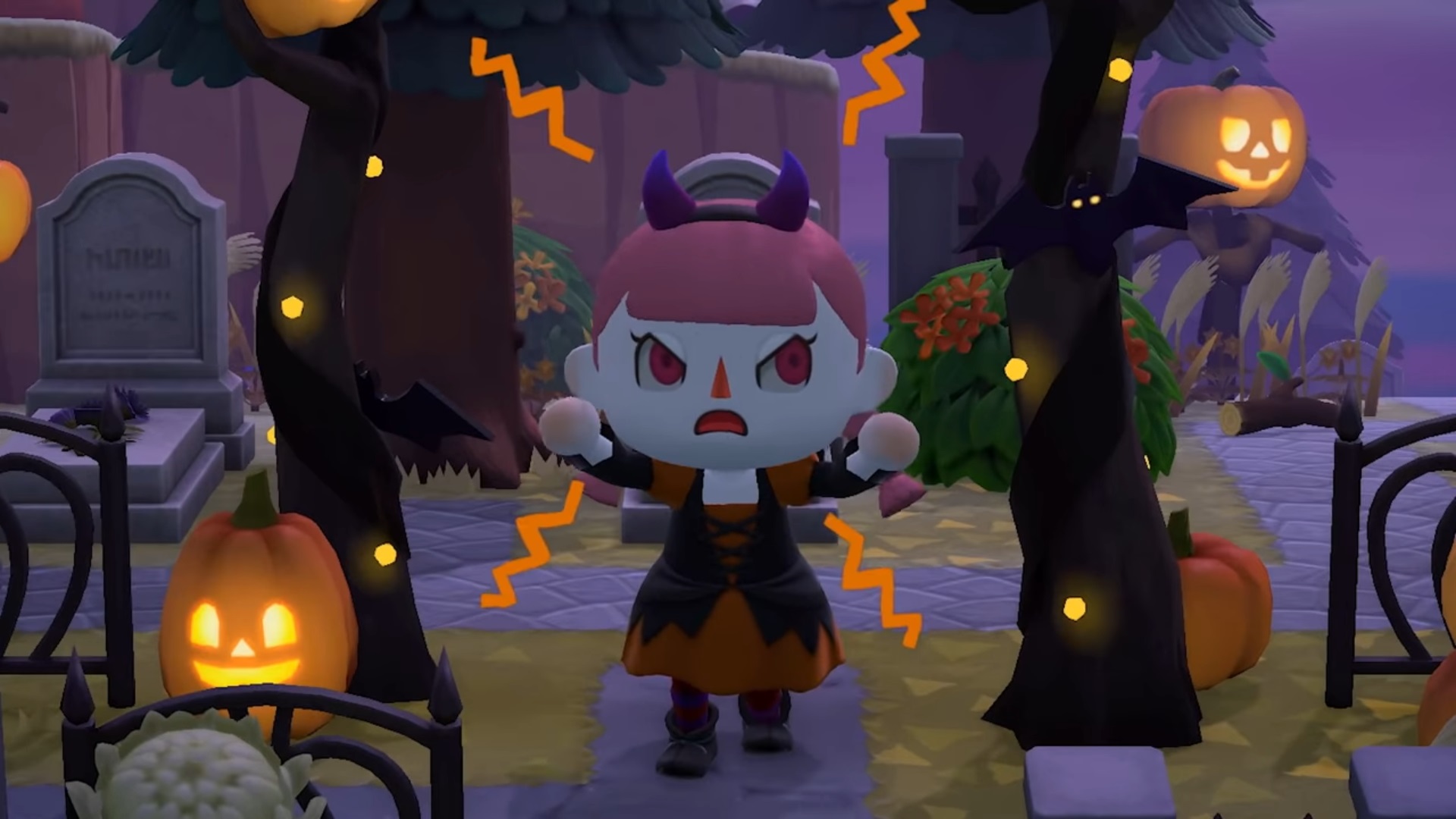