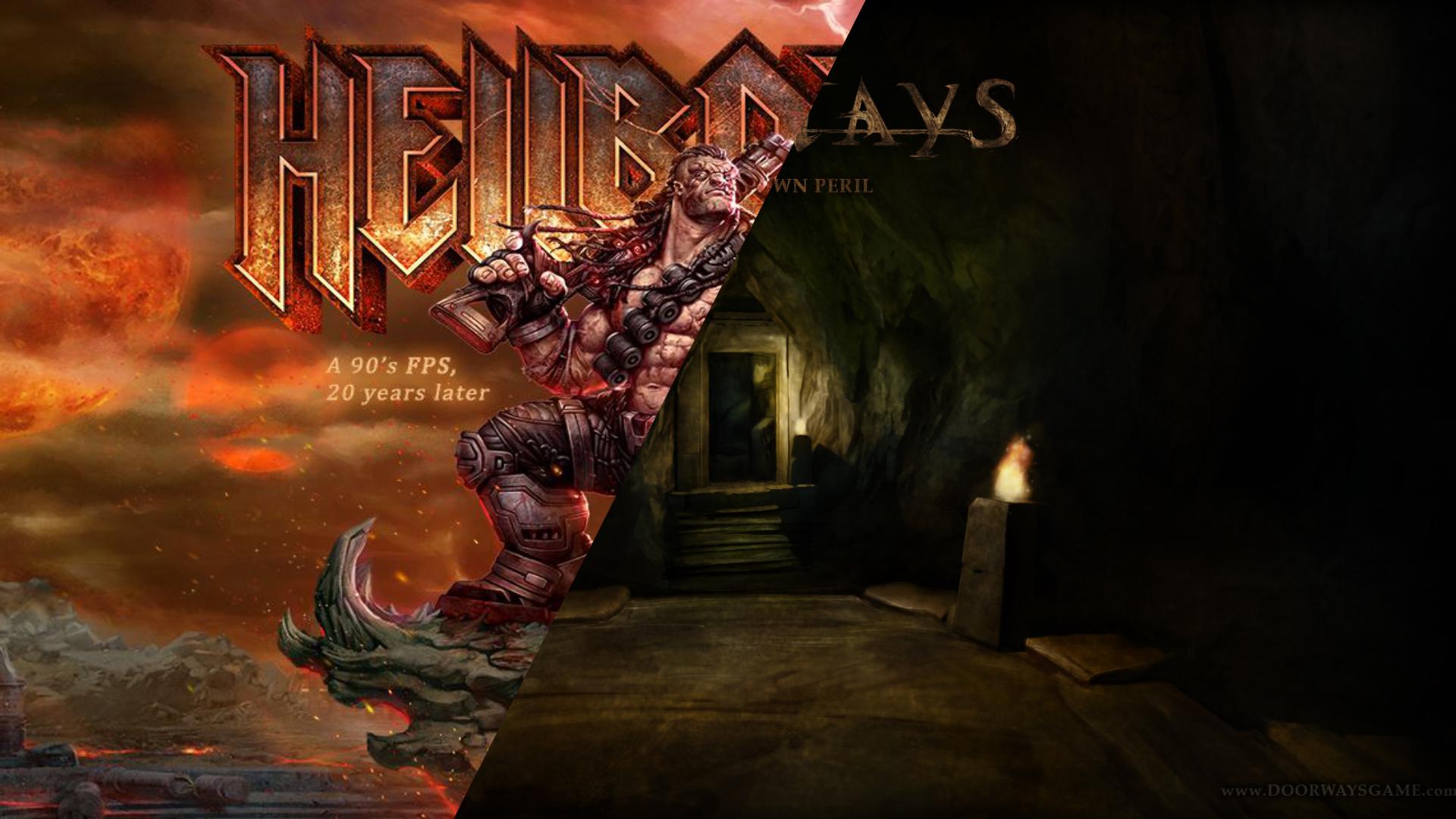 Most game developers nowadays, particularly in North America and Europe, see going to E3 and GDC as the norm. Rightly so, too: these conventions are part of the hub for the worldwide gaming community. But for developers in South America, a trip to the United States can cost the same as a house. Remember the impact of inflation on Latinx gamers? Despite this, a small team from Argentina took their plucky horror game to E3 over half a decade ago. Whatever became of that team? This is a brief look at Doorways and Hellbound developer, Saibot Studios.

I know, I know. You’re tired of me rambling on about context. But it really does help to put things into perspective when we talk about South American gamers. Most live in a reality which would seem insane to a lot of people in the US and Europe. Argentina is one such country: the inflation there is out of control. Can you imagine buying a ticket to San Francisco on an hourly wage of between $1 to $2? That’s a long, long savings window. So, when we talk about Saibot Studios’ achievements, keep that in mind.

Doorways – What Is The Game About, Then?

Allow me to let the creators tell you:

Dark pathways, inhumane torture chambers; frozen, eternal museums of suffering. Inside each enigmatic maze, agent Thomas Foster follows the trail of scattered victims leading him to the next madman. In that very same paths, he relive their torments in his own flesh and bone, allowing the pain in every scream to reach his senses, dragging him, bit by bit, into a vortex of utter insanity. But he knows this, alas, this is the toll of a telepath. And maybe, that toll would be too high for him to bear.

So, Doorways is not really your average cutesy platformer. In fact, it’s a feral experience. Inspired by the likes of Alone in the Dark and Amnesia, this first-person survival horror game screams 90’s personality. This would become a theme for Saibot Studios, as we shall see shortly.

So, they took it to E3. So what? Well, first off, it has some pretty awesome reviews. It’s a scary little experience that fans of the genre seem to be lapping up, even to this day. Another important thing to note is that the game features native Oculus Rift support.

This last detail is important, because if you can hardly afford a plane ticket on $2 an hour, how long do you have to save for an Oculus Rift development kit? Quite a long time, I’d say. Obviously, I don’t know if the cool peeps at Saibot make $2 an hour. But as that’s the minimum wage in Argentina, it should give you an idea of the standards of living.

Doorways was delivered in 4 acts, the last of which came out in 2016. The whole thing holds up incredibly well. The best part? You can get it all super cheap, even DRM-free. Have a gander.

Saibot Studios: Where Are They Now?

Oh, you know, this and that. Actually, quite a lot. After their landmark Doorways release, the studio went to work on developing another 90’s inspired game. Once more, they called on their memories of great horror games for inspiration. The result? Hellbound, a game inspired by Doom, Quake, and Serious Sam. Old school twitchy horror FPS goodness with a XXI century flourish.

The full campaign version of Hellbound was released on August of last year, gathering Mostly Positive reviews on Steam. Not everything is rosey, of course. Some gamers (apparently from the younger generations) complain about the shortness of the campaign (about 2 hours), and some minor optimization glitches at launch. Overall, though, it looks like this is an unmissable little gem from another nerdy group of Hispanics in Games. 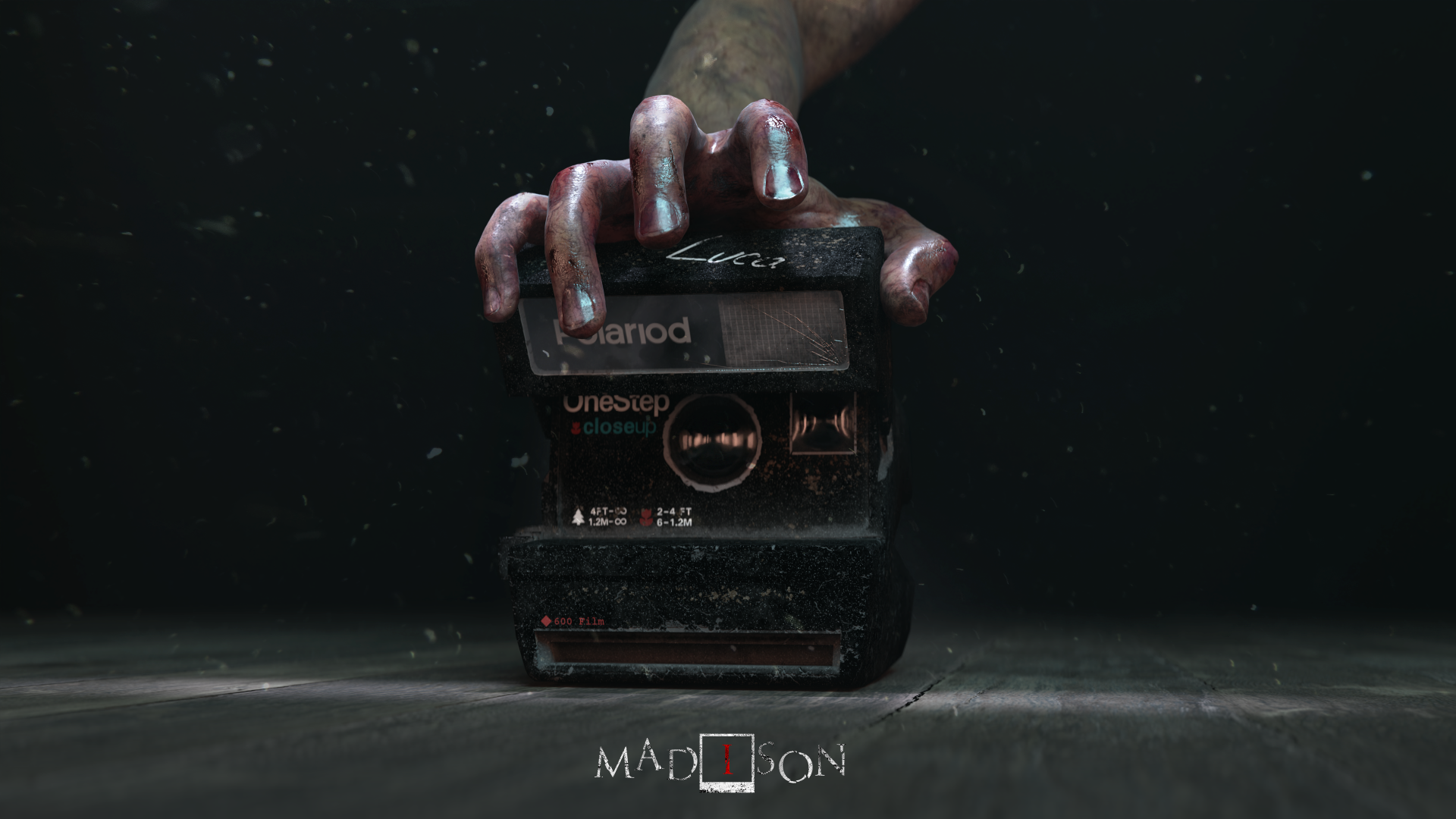