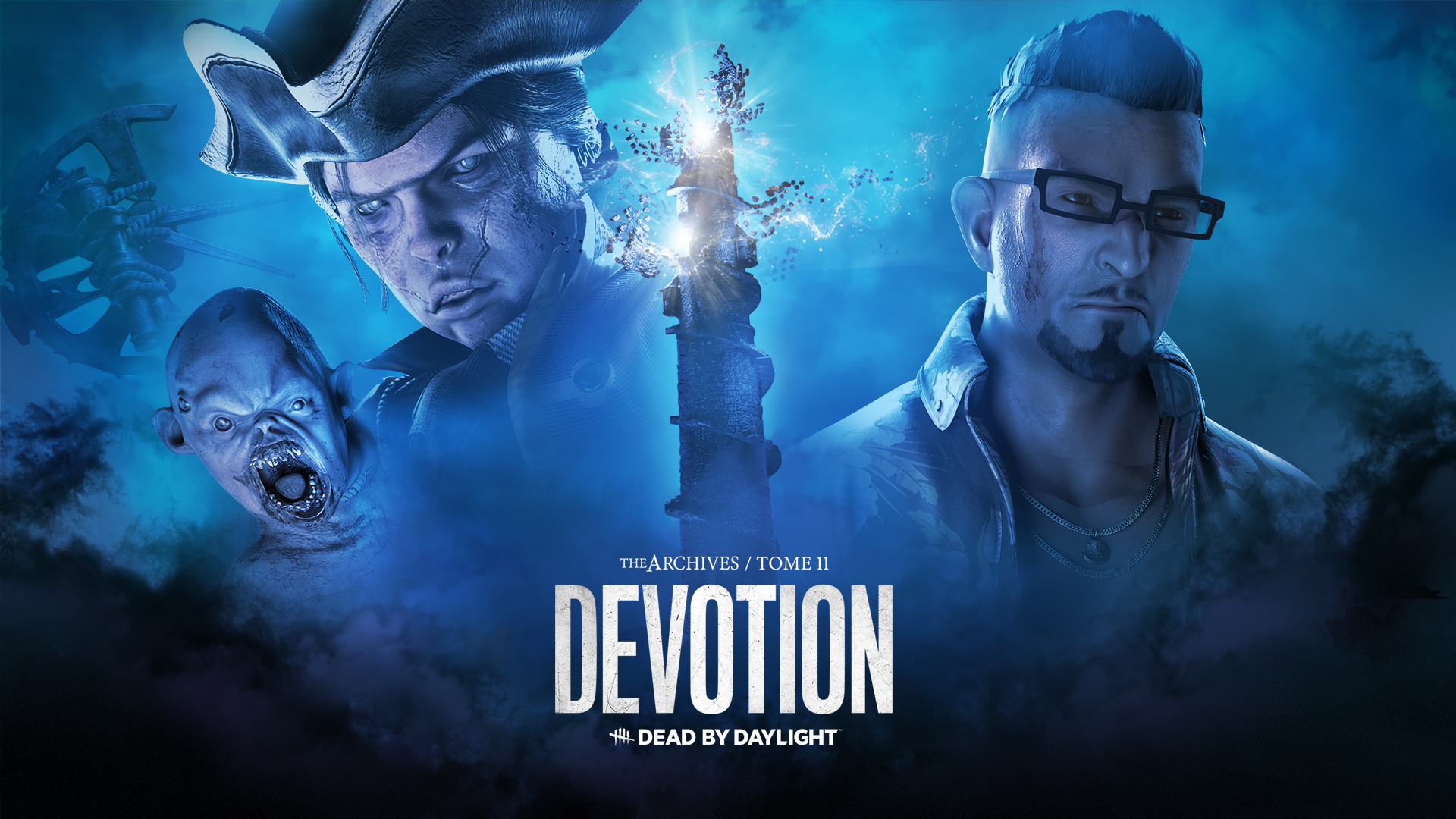 Dead by Daylight just got a little prouder.

The asymmetrical horror game by Behaviour Interactive officially has its first gay character in David King, the (handsome!) rough-and-tumble rugby player with a penchant for getting into trouble. Players can discover David’s troubled backstory via the game’s latest Tome, Devotion, and learn about his struggle with his sexuality.

Dead by Daylight had previously revealed plans to be more inclusive, and this is the first major step in what Behaviour Interactive says are ongoing strides to represent the full spectrum of the game’s community.

Revealing that an established character like David King is gay was an intentional move by Behaviour Interactive.

Behaviour Interactive worked with nonprofit group GaymerX to work on introducing the character. “We like to make sure that when we do representation in the game, we fetch the help of people when we don’t fully grasp the content,” said Richard, “and it’s usually the case for whatever we do.”

Richard said he was a bit surprised by the game’s dedicated LGBTQ community. “Horror and LGBT are close communities,” he said. “I like the vibe of this community. It’s very positive. It’s finding your family. The teams are quite interesting and positive. It’s a breath of fresh air, especially when you’re working on a title that’s so grim like Dead by Daylight.”

While many high-profile games have included queer characters, some of them don’t include the character’s identity or story in the game (looking at you, Overwatch). Richard wanted to make sure that David King’s experience was something that players could experience in-game through the Tome system.

David King has been even more popular since the Tome was released, but Richard acknowledged that they’ve received some blowback from both close-minded members of the community and some people who feel the developers should have released a new character.

“The response was better than I expected,” said Richard. “But the remainder of the response was something we expected. As a developer I focus on what needs fixing, but what I’ve seen is very few people who didn’t understand why we made that choice or didn’t read the story. Overall, I think it was an extremely positive reaction.”

Play Dead by Daylight now and get to know this sexy, strong queer character. Just try not to get killed. 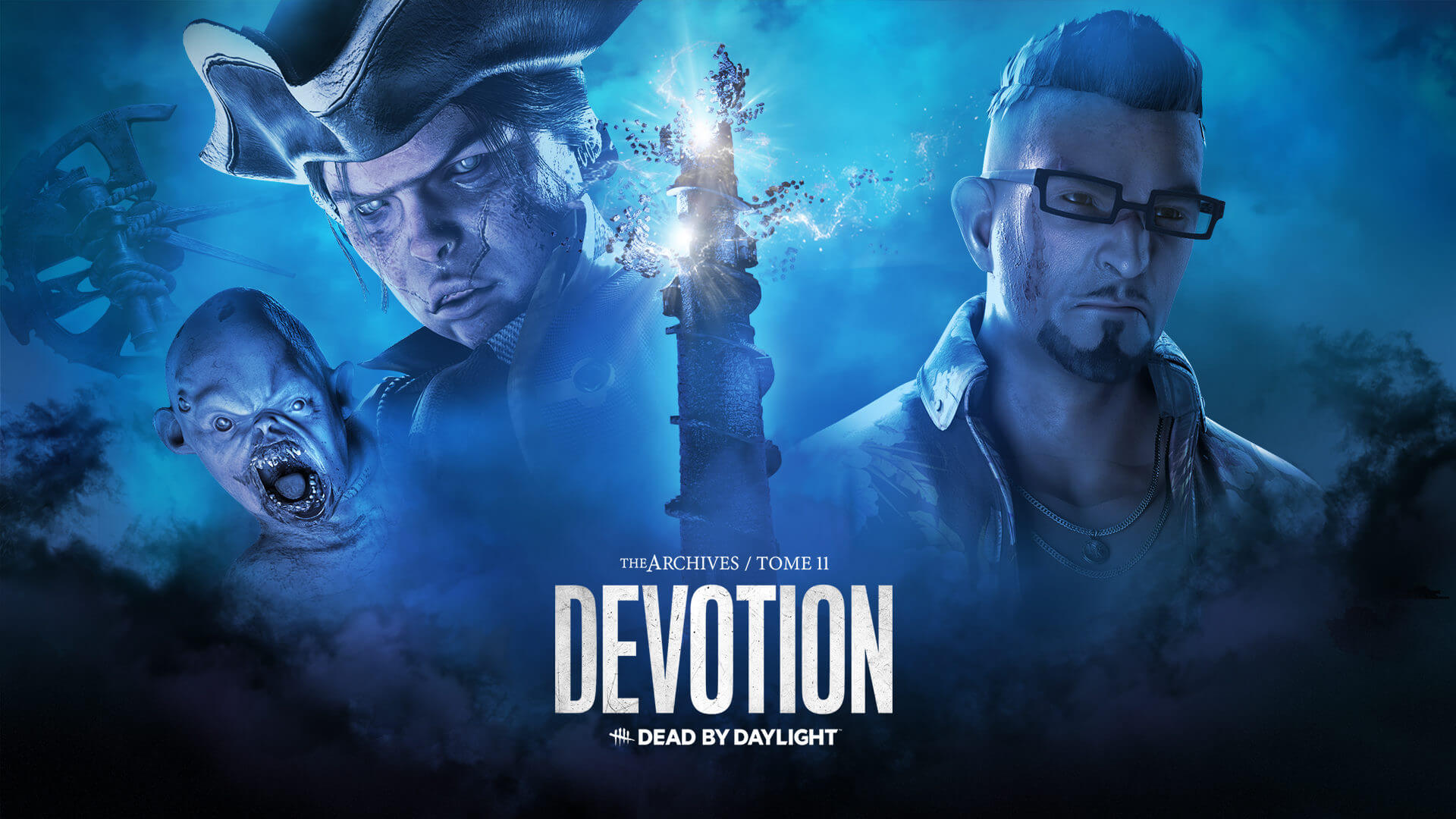 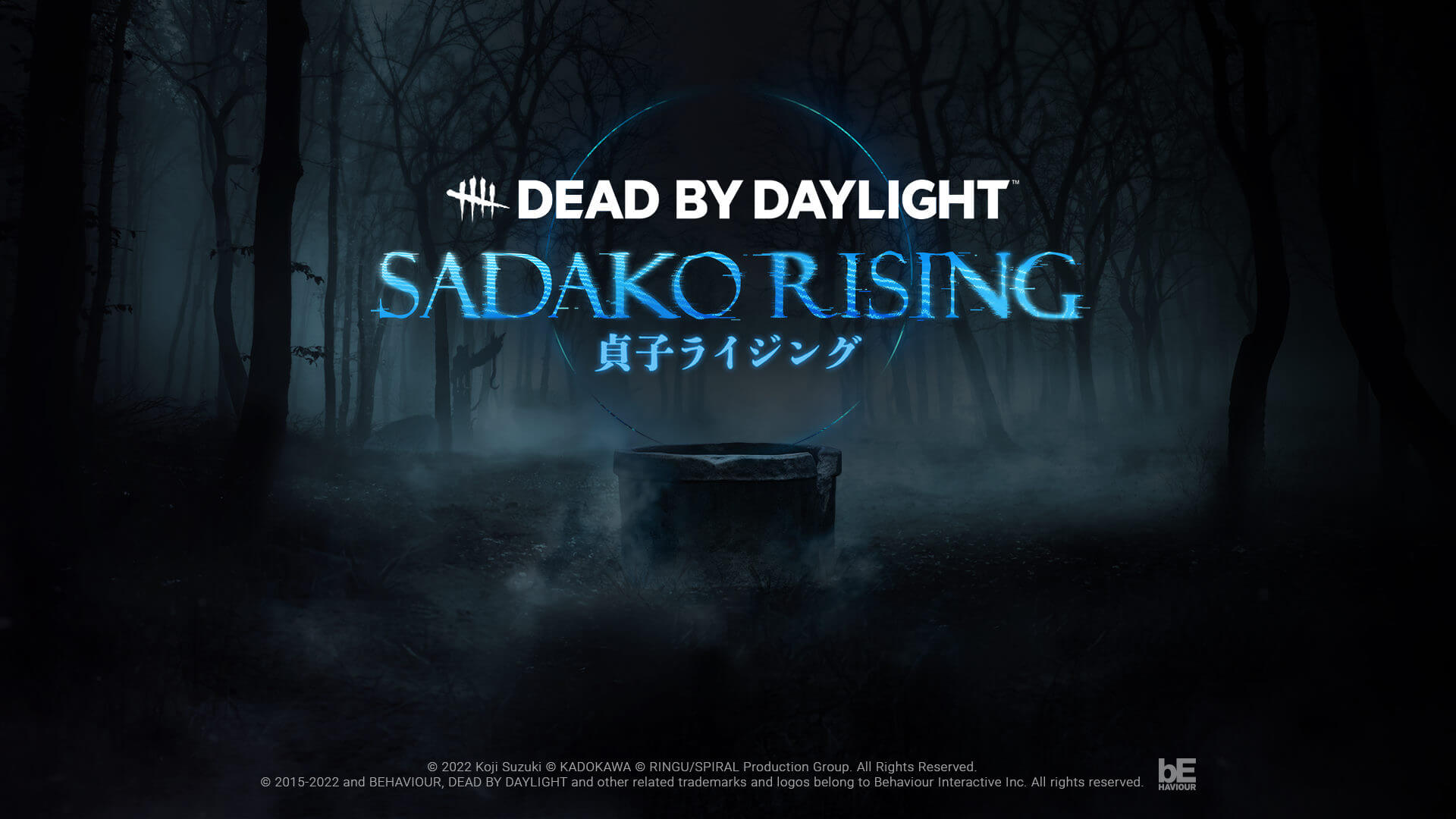 Sadako Rising Coming to Dead by Daylight in March 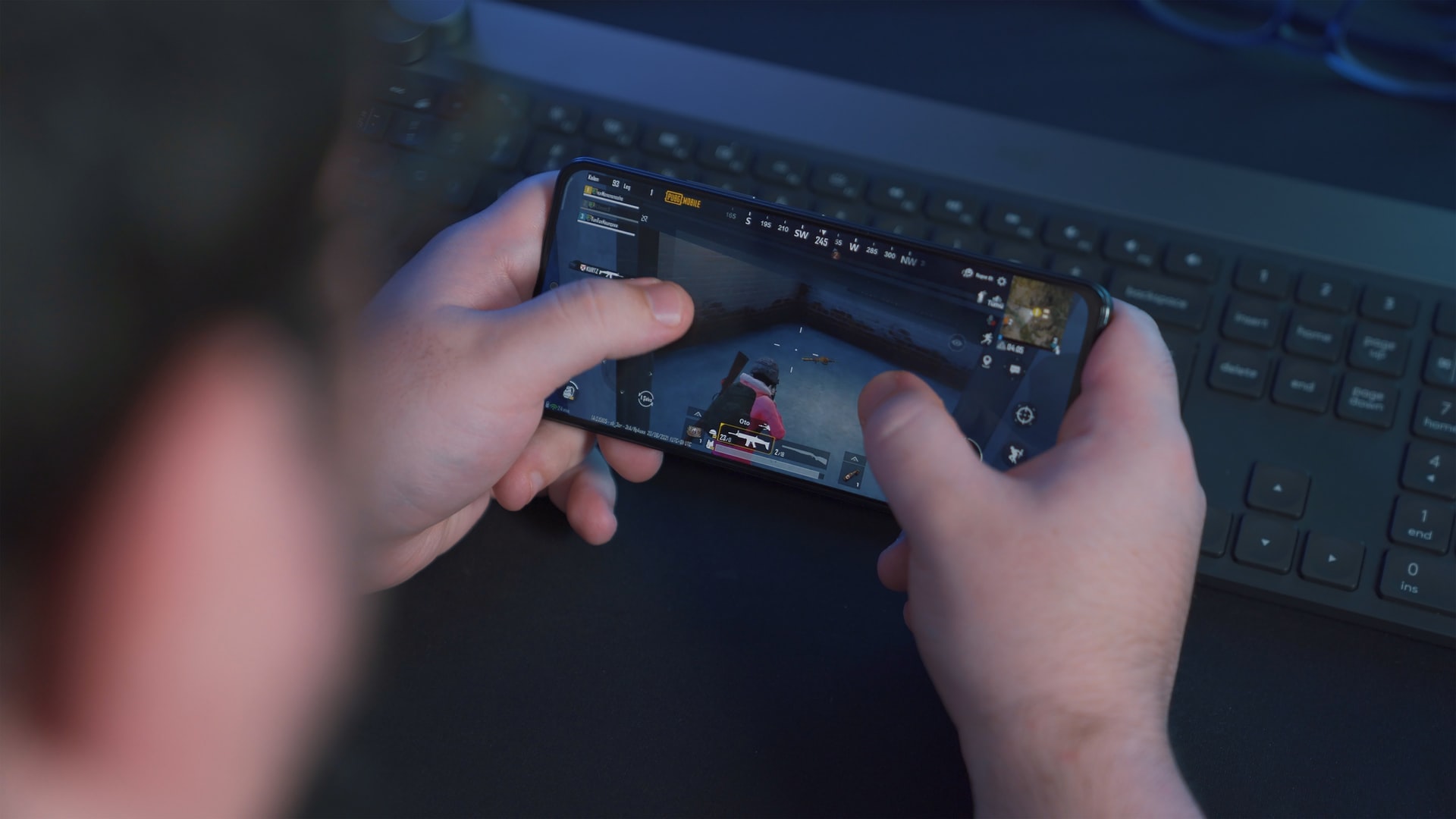 The Appeal of Multiplayer In The Age of Isolation