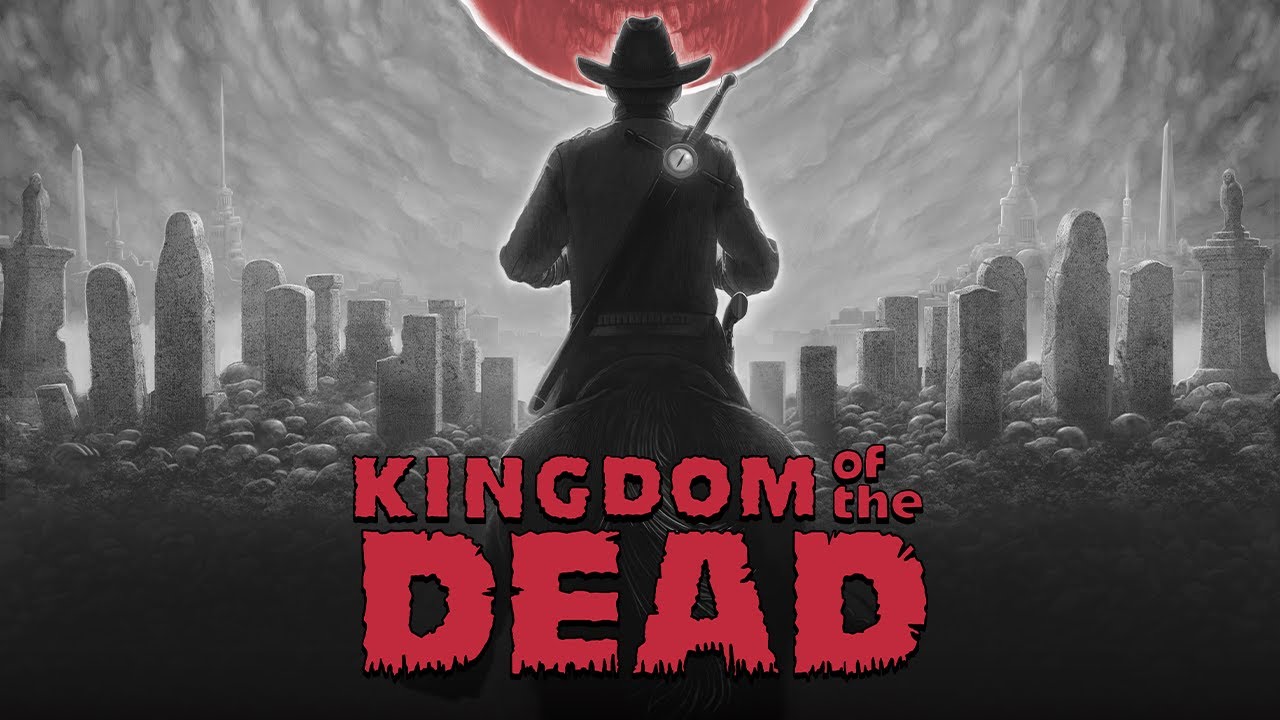 So I’ve seen a lot of people pointing out that Kingdom of the Dead is coming out, and it’s a new boomer shooter. Even though it isn’t sitting at the same lunch table as modern boomer shooter revivals like Ultrakill and Viscerafest, it definitely goes to the same school. This unwieldy metaphor is just my way of explaining that if you go into Kingdom of the Dead expecting frantic action, fast movement, and gibs galore, you will not be disappointed. It falls somewhere in the realm of the bygone first-person shooters of the mid-2000s.

Kingdom of the Dead in its purest form, to me, feels like XIII. Did anybody except me play that game? It was an early 2000’s FPS based on a french comic book – and feel free to call me crazy – but I’m fairly certain David Duchovny voiced the main character. It wasn’t any particular genre outside of “FPS”. It didn’t have groundbreaking features, a neat movement system, or even really interesting weapons. It was a bread and butter shooter experience. The real meat and potatoes stuff. Kingdom of the Dead is the comfort food of FPS games. Simple, straightforward, and fun.

There is definitely something that sets Kingdom of the Dead apart from other entries into the retro FPS pantheon: Its visuals. The entire game has a hand-drawn, black and white look that evokes something like an old comic book, or the drawings in an ancient, evil tome. The color settings can be changed to get different looks, like a green filter that makes you feel like you’re playing the world’s best-engineered GameBoy game. The hand-drawn look is unique and really cool to see.

You play as Agent Chamberlain, a U.S. agent tasked with investigating strange, paranormal phenomena along the east coast. The intention seems to be to channel a Lovecraftian feel to the environs, enemies, and weapons. I mean for chrissakes, you have a talking sword. You have a pick of missions on your desk, and by choosing you’re taken to the area with a list of objectives. The objectives change based on the difficulty you choose and add that sweet, sweet replayability we all crave. You’ll be moving down a fairly straightforward path, hunting down mystical gates to close with your talking sword. The levels are a visual treat, and you’ll be scouring crypts, jumping from rooftop to rooftop in a downtown area, and even ending up on the front lines of the war with the dead, among other things.

The combat feels good. You can hold shift and run real damn fast if you’d like, but it’s going to get you murdered pretty quickly. You need to pick your shots in Kingdom of the Dead, as repeated body shots might just make a wiry undead shotgunner laugh in your face. Now a headshot? That’ll wipe the smirk right off their face, along with all the flesh, and the underlying bone. There is some neat damage modeling in Kingdom of the Dead, allowing you to shoot off arms that might hold pistols, and knock heads off leading to a satisfying spurt of blood.

I hate the shotgunner undead. They aren’t even that good at aiming, but when they get lucky, they’ll just absolutely dump damage on you. They become less of an issue if you’re like me, and you carefully explore every area. Kingdom of the Dead is brimming with secret alcoves, which 9 times out of 10 contain a health upgrade. Props to you if you can make it through a level without a single health upgrade. Send me your address, I’ll send you a high five. Kingdom of the Dead is at its best when the enemies start piling up. It’s easy to get panicked and start wasting ammo. Victory is reserved for those steely-eyed cowboys who slow down, pick their shots, and ignore all the orbs of pure hate coming at them from long-range wizards.

The more I played of it, the more I kind of started to get it. It’s somewhere between so many different subgenres that it may have just gone off and created its own. Can’t wait to see the deluge of Kingdom of the Dead-likes. 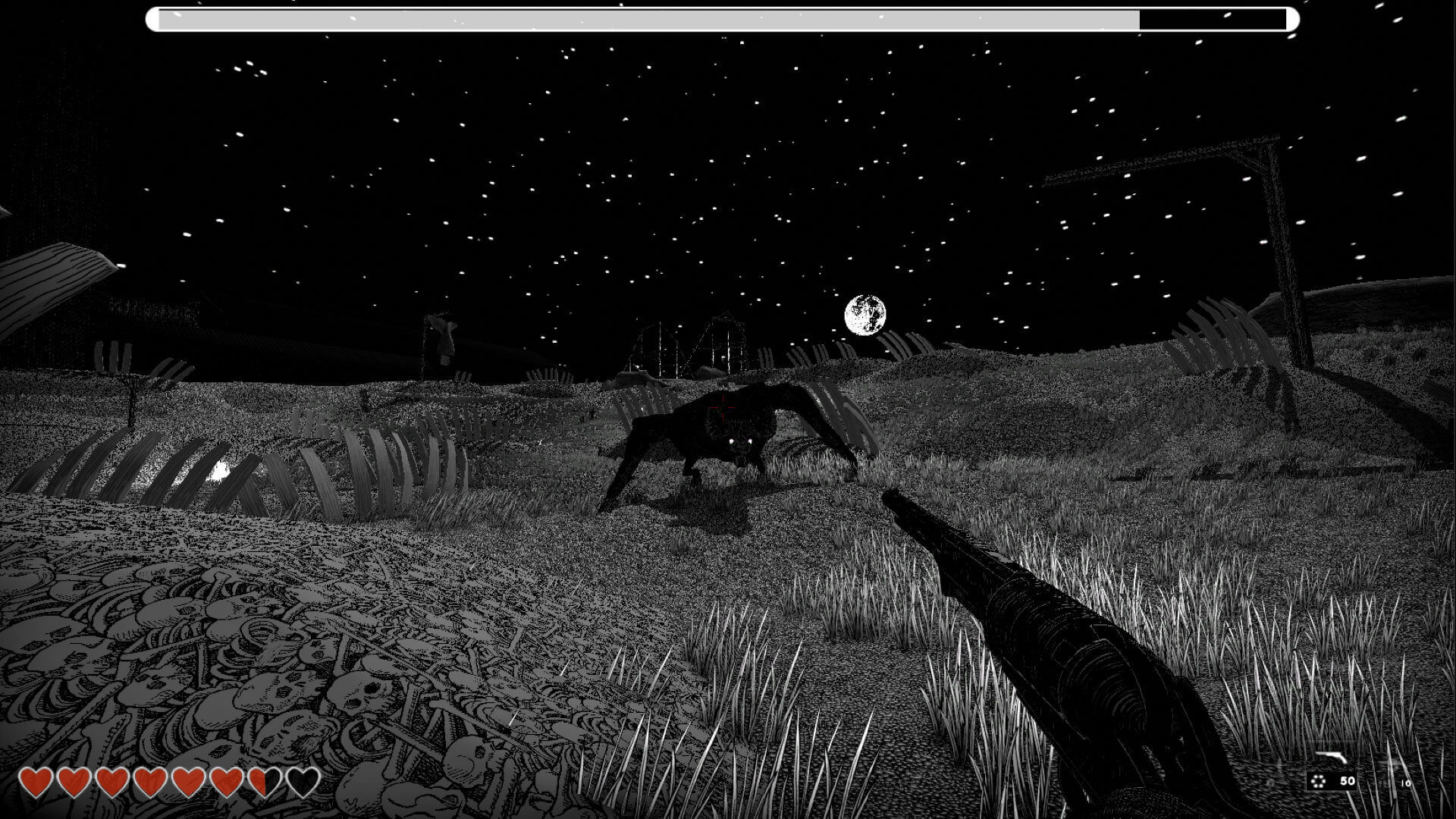 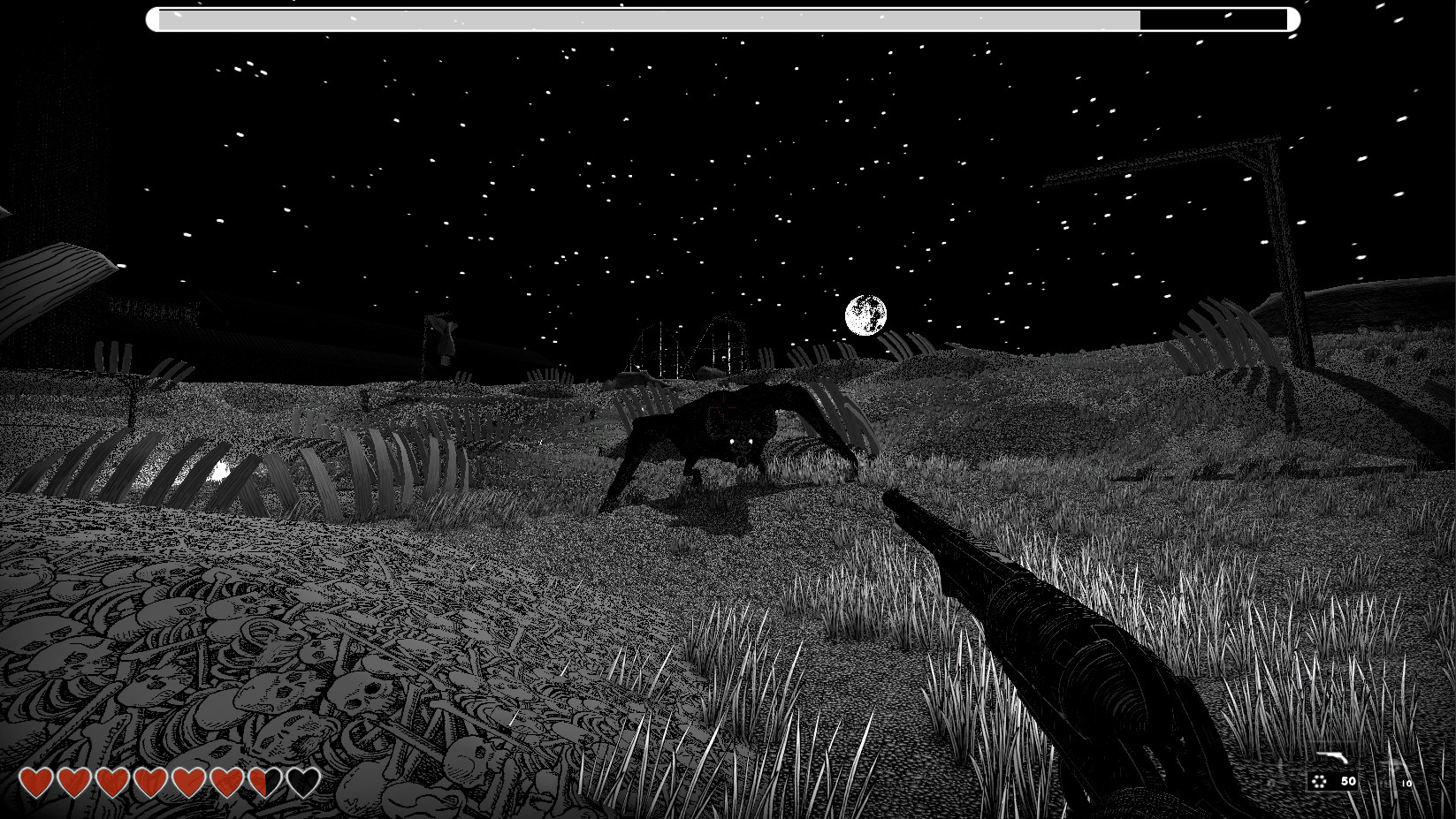